VSG campaigning to resume amidst claims of campaign violations

Deputy of VSG Elections Commission Jordyn Perry stated that there were claims of campaign violations against the Bruns/Prowell ticket. 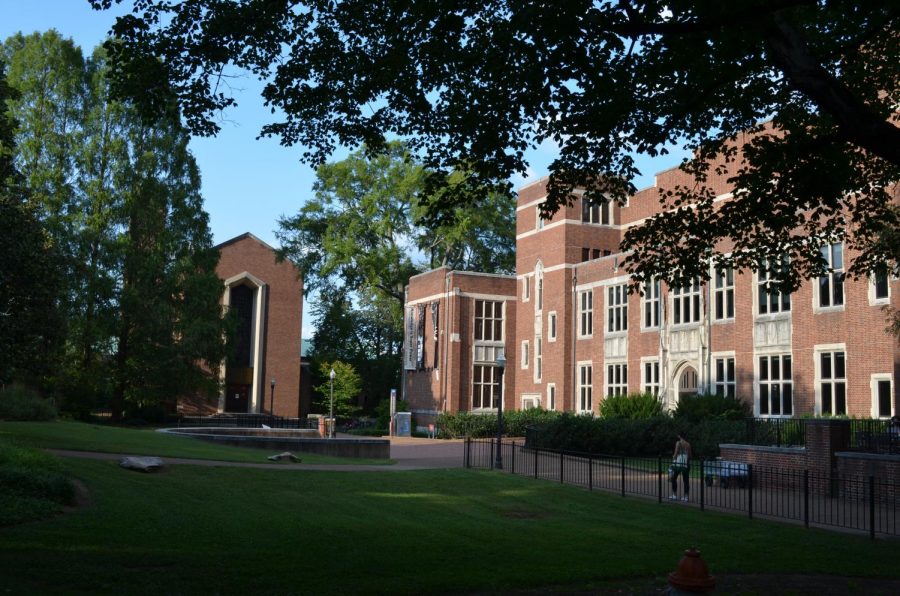 On Friday morning, the VSG Judicial Court temporarily lifted the suspension of the Hannah Bruns and Kayla Prowell ticket and allowed for further campaigning while a final ruling from the Election Commission is being made.

“The Court recognizes that VSG Statutes, as they currently stand, are ambiguous with regard to how negative campaigning rules ought to apply to supporters and with regard to how to define ‘supporters,’” the Order from the Judicial Court stated. “With regard to the specific actions mentioned in the petition, the Court will not make a judgment about whether the campaigns took such reasonable care. Instead, the Court remands judgment to the Elections Commission to discern whether reasonable care was taken. Such decisions are appealable to the Judicial Court.”

Perry stated that a final decision on the matter would be reached soon. Chief Justice Daniel Baisier declined to comment in a message to The Hustler.

The Bruns/Prowell ticket appealed their suspension to the Judicial Court. The ticket also restarted campaigning as of 12:23 p.m. CDT in a post on Instagram.

“It’s still our time to win this election! We want to take a moment to encourage all voters to abstain from negative campaigning,” the post reads. “We are here to uplift voices.”

“Unfortunately, that [Judicial Court] ruling was biased and we were not allowed to attend the Judicial hearings. They ruled on a part of their violations, which included their supporters and staff,” Gould said. “They only ruled on non-staff supporters.”

Bruns and Prowell declined to comment on the Judicial Court’s ruling to lift the suspension, citing VSG Statute 5.8.2.3.

“Direct appeal to the media regarding a violation shall itself constitute a campaign violation,” the statute says.

The Hustler will continue to investigate and report on this matter as more information becomes available.