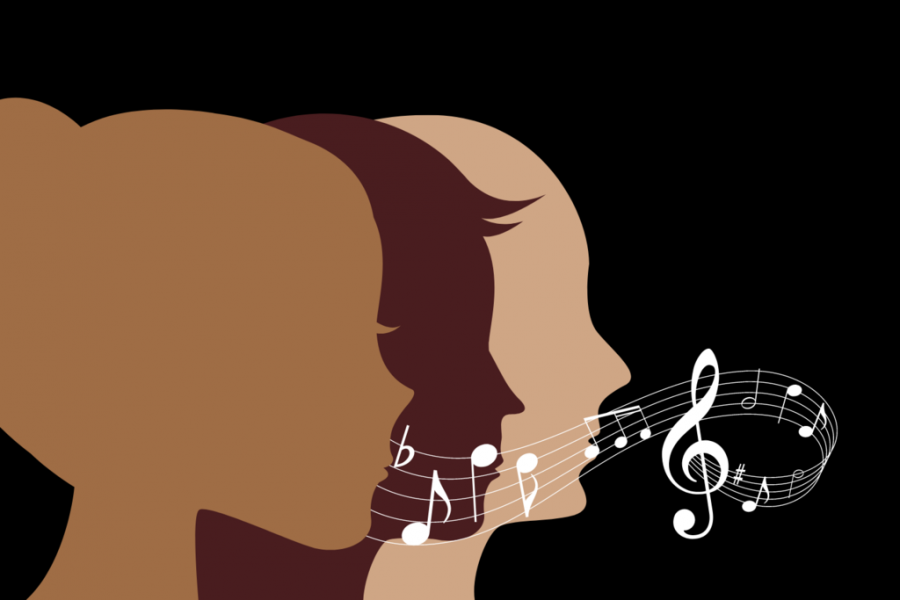 “Just because white men were once the face of classical composition in the past does not mean that it is something that should continue to be reinforced in the future.” (Hustler Staff/Emery Little)

Finding My Voice: The lack of representation in classical music

A look into the inequality of classical music and the white-male dominance of composition. 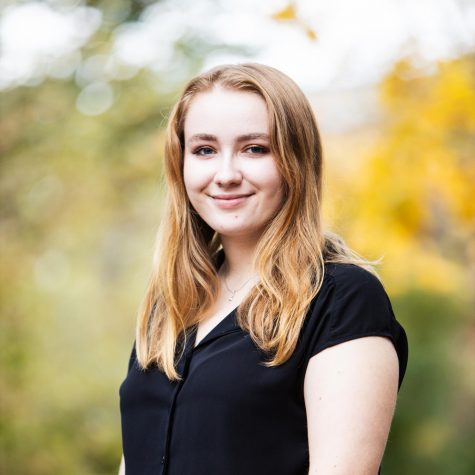 When thinking of the most famous classical composers, the names which come to mind may be Mozart, Beethoven, Bach, Debussy, Handel, Brahms and so on. All of these composers have something in common: they are dead white men. Classical music is rooted in tradition and can often get stuck in the past—a past where the face of classical music is white men. While advancements have been made to diversify classical composers, there are still many barriers.

Historically, attending classical music performances was often used as a display of wealth and cultural sophistication, a tradition which remains somewhat true today. To be classically trained in an instrument, thousands of dollars are needed to fund years of private lessons. Due to the wealth distribution in America, white and Asian students are more likely to be able to afford this luxury than other non-white or non-Asian aspiring musicians. Furthermore, prior to the 20th century, classical music compositions were almost entirely published by white men due to the status quo of racial and gender-based roles in society. An NPR article expands upon this, telling the story of the forgotten female composers of the 17th century.

Speaking from my own experience, I’ve been singing classical music since I was in the seventh grade. Throughout the past eight years of this practice, I have only ever performed solo classical voice music that was written by white men. This semester, I was assigned my first ever piece written by a Black composer and my second piece written by a woman. I was excited for this opportunity; however, the assignment also made me realize that the music I have practiced for years represented a stark lack of diversity.

Despite the incredible contributions of musicians of color to classical music for over the last century—such as Florence Price, William Grant Still and George Walker—the classical music field is dominated by mainly white and Asian people, both in terms of performers and composers. Photographs of prominent American orchestras paint this image. Classical music has a long history of racism and sexism which has established the white-male composer as the face of classical composition. Due to centuries of white-male dominance in the music industry, there is a great deal of music that has been composed by this demographic. However, there are countless pieces of music composed by musicians of color and women that continue to take a back seat in the world of classical music.

It is important to be aware that there are times when these composers’ works are showcased, but rather than include the work for its beauty, the compositions are instead an example of tokenism. In this sense, the compositions of these minority composers are used to diversify the collection of music within any given organization to maintain an image of racial equality. Black, indigenous and female composers are rarely represented in major classical music venues to the same extent as white men, except when it’s Women’s or Black History Month. Furthermore, the songs of Black composers are often kept in African American song anthologies rather than being integrated with the far more popular, and largely white, anthologies. Once again, their work is portrayed for the identity of the composer rather than in recognition of the work.

Coming from my background as a white woman from the suburbs of Washington state, I wasn’t always conscious of these nuances in the classical music world. Thankfully, my classes at Vanderbilt, both within and outside of Blair, have shed light on the issues of representation within this field that I love so much. I urge the Blair School of Music to not only discuss these issues within the classroom, but perform these pieces on stage. For inclusivity to truly be exercised, it is important to remind both students and teachers of the importance of recognizing the works of composers from all backgrounds. Just because white men were once the face of classical composition in the past does not mean that it is something that should continue to be reinforced in the future.

For anyone interested in listening to examples of the beautiful music that a variety of composers have created, I have made a YouTube playlist of some of my, my classmates’ and my teacher’s favorites. Enjoy!