The renovation will add a fourth floor to the school, which will include an outdoor space, a kitchen, classrooms and more. 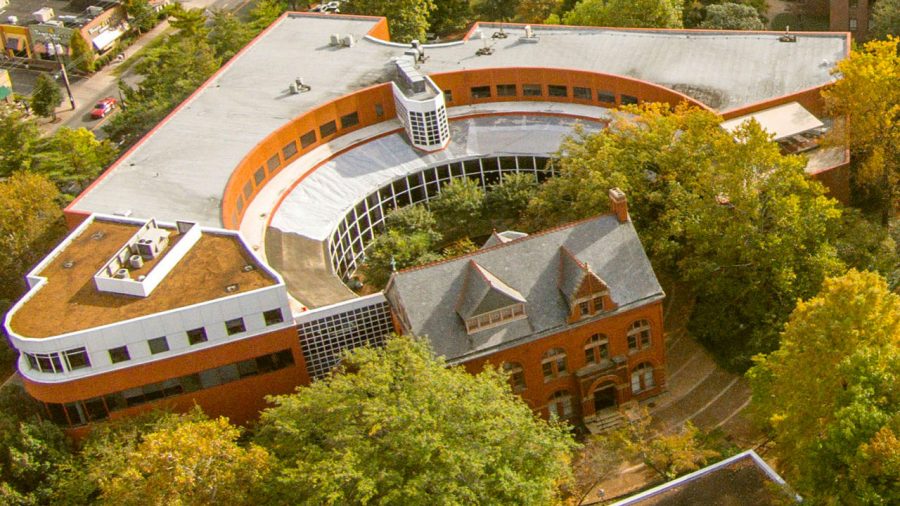 The Owen Graduate School of Management will undergo a $55 million renovation of Management Hall, according to a university announcement on Feb. 22.

According to the Owen School’s website, the project, which will begin in March, will increase the school’s space capacity by 50 percent, bringing the total area to 48,000 square feet.

New changes to Management Hall will include a café, a street-level entry point, study areas, increased classroom sizes as well as a large multi-purpose room.

Most notably, the school will add a fourth floor that will include two classrooms, outdoor and indoor event spaces, a kitchen and an outside deck.

The announcement comes with the release of virtual tours of the first, second, third and fourth floors. Each tour allows the viewer to see both conceptual outlines of each floor and descriptions of new additions.

The Owen School attributes its expansion opportunity to the university, its own resources and the Owen Century Partners, a group of donors who contribute to the school. The group has raised nearly $20 million in funding for the project.

“Not only will we be renovating the classrooms, but we will be adding more active learning spaces, as well as using what we learned from the virus to implement new forms of technology to support guests,” Dean of the Owen School Eric M. Johnson said.

Johnson also added that the renovation will lead to a greater sense of community through the addition of collaboration corridors and other architectural changes.

“Since we will be replacing solid walls with a lot more glass, students will be able to see what is occurring within classrooms from the outside, which will make the learning experience much more inviting and collaborative.” Johnson said.

When asked about how the renovation will attract businesses to hold events at the Owen School, Johnson detailed his vision for the revamped building.

“Our third annual Entrepreneurship Conference is coming up later this month, and today we don’t have rooms big enough to host the amount of people we would normally expect if the event weren’t virtual this year,” Johnson said. “Thankfully, we will have ample space to hold events like these in future years after the construction.”

Johnson concluded by speaking of the Owen School’s extension to the greater Nashville community.

“Nashville is increasingly becoming more dynamic in a business sense. We envision being able to be much more transparent to the business community,” Johnson said.