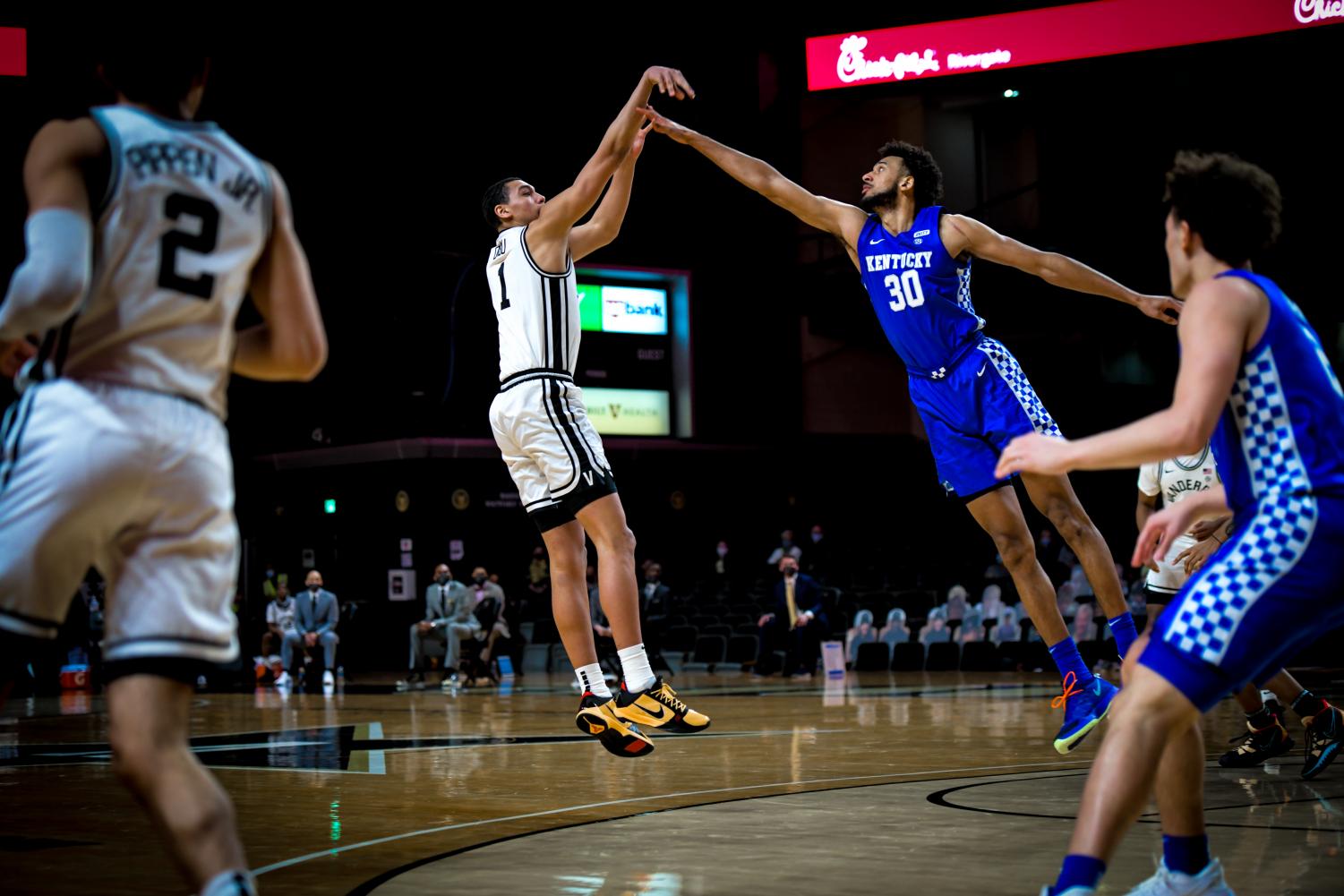 The campus became a winter wonderland, and the girls lacrosse pulled an improbably 11-10 victory.

The same snow that shut down dining halls, canceled some in-person classes and closed the testing center created a picture-perfect campus that we captured in many of our shots this week. 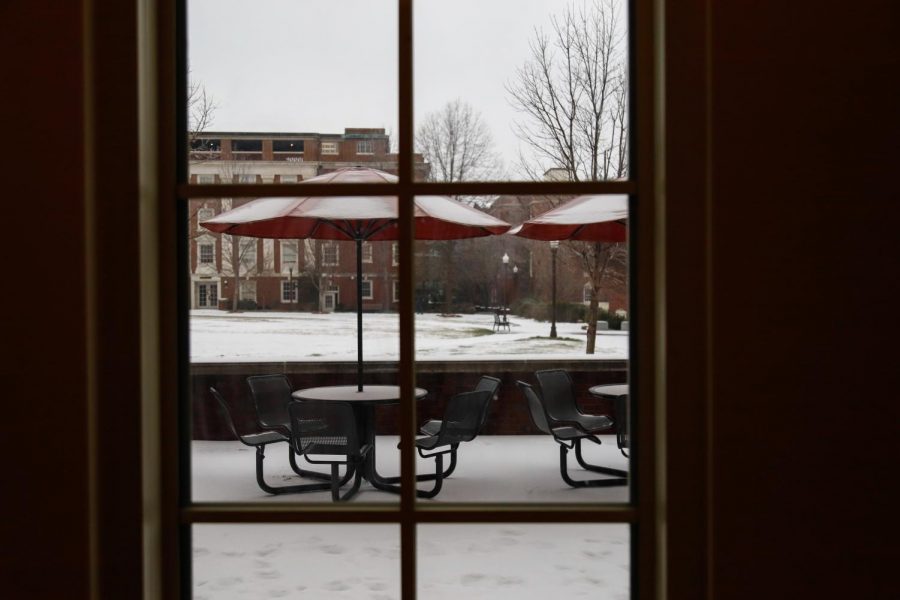 Women’s Lacrosse prevails in an 11-10 thriller

In their first home game of the season, Women’s Lacrosse beat Colorado University 11-10 in overtime. In what was an exciting game, Vanderbilt had been considered underdogs and had found themselves down by at least 3 goals. Yet, they were able to crawl their way back and come out on top with an overtime goal courtesy of Cassidy Orban.

Colorado University was ranked No. 24 in the country when the Vanderbilt girls team took them down. 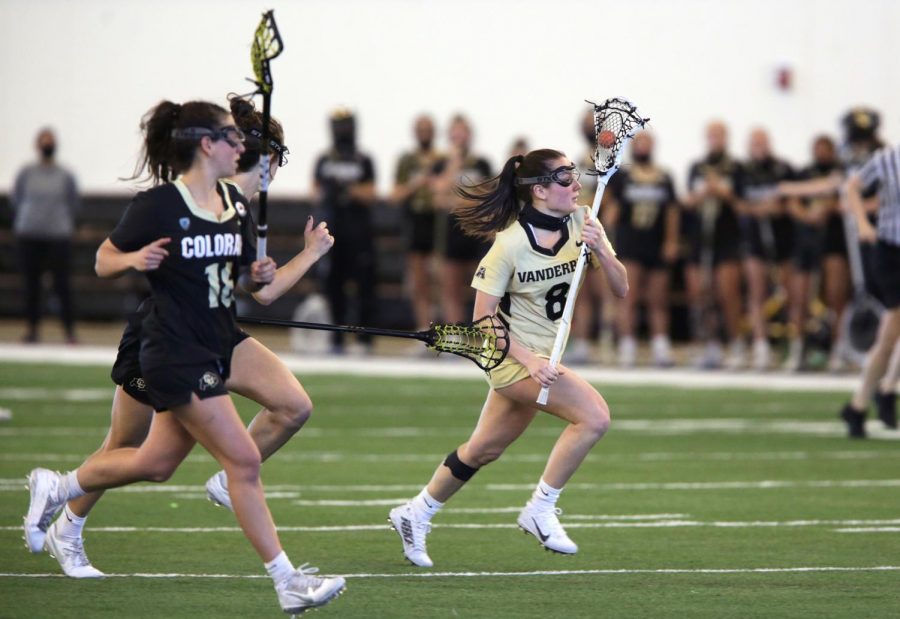 Looking to capitalize on their victory over Mississippi State, the Commodores hosted Kentucky on Wednesday, Feb. 17. Unfortunately, Kentucky was able to come out on top in what had been a close contest the entire game. Vanderbilt ended up losing 78-82.

While Vanderbilt was in the driver’s seat late in the game, following a pair of Commodore missed free throws, the Wildcats took advantage on their path to victory. 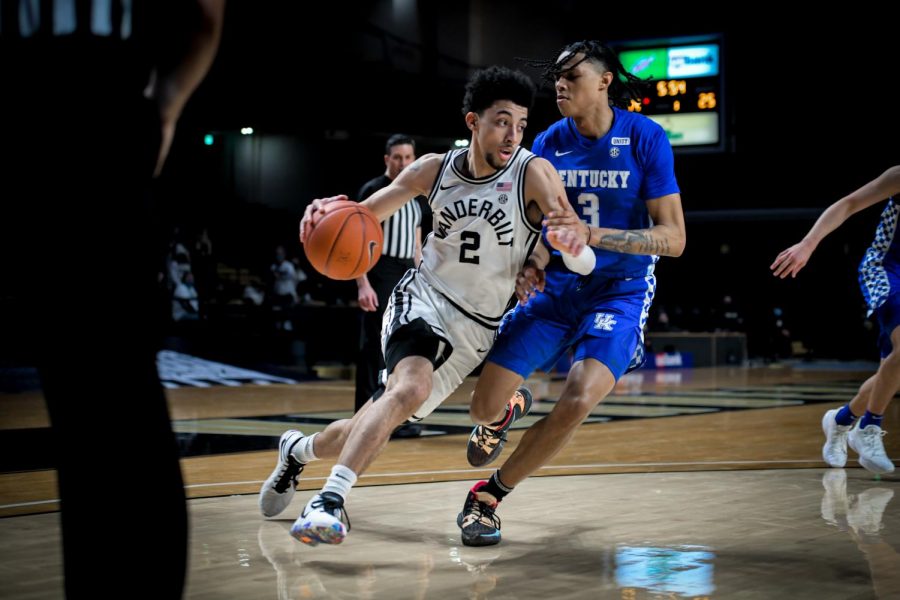