Moore, Vanderbilt's leading tackler from 2019, entered the transfer portal on Tuesday. He's one of at least eight Commodores to enter the portal since September. 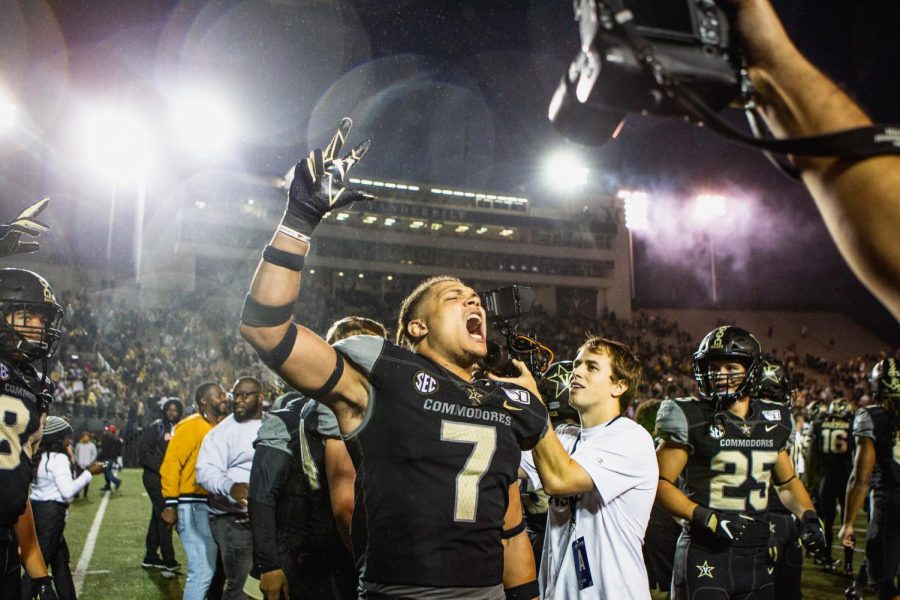 Moore has logged 36 total tackles through seven contests in 2020. He was previously listed as a starting linebacker on the weekly depth chart, but ahead of Vanderbilt’s upcoming contest against Missouri, he was demoted to co-starter at inside linebacker alongside Anfernee Orji and Alston Orji.

Moore, a former three-star recruit, initially opted out of play on Aug. 16 due to concerns regarding COVID-19. He opted back in on Aug. 25, but has not seen the same production at inside linebacker as the past two seasons. In 2019, his redshirt sophomore season, he led the team in tackles with 99, placing him in the Southeastern Conference (SEC) top-ten. The year prior, Moore had 84 tackles in his redshirt freshman campaign—the most by any first-year SEC player in 2019—which earned him SEC All-Freshman honors.