Rapper J.I.D to perform this Wednesday in the second virtual concert of VIBES series

In continuation of its VIBES virtual series, the VPB Music Group brings in American rapper J.I.D. 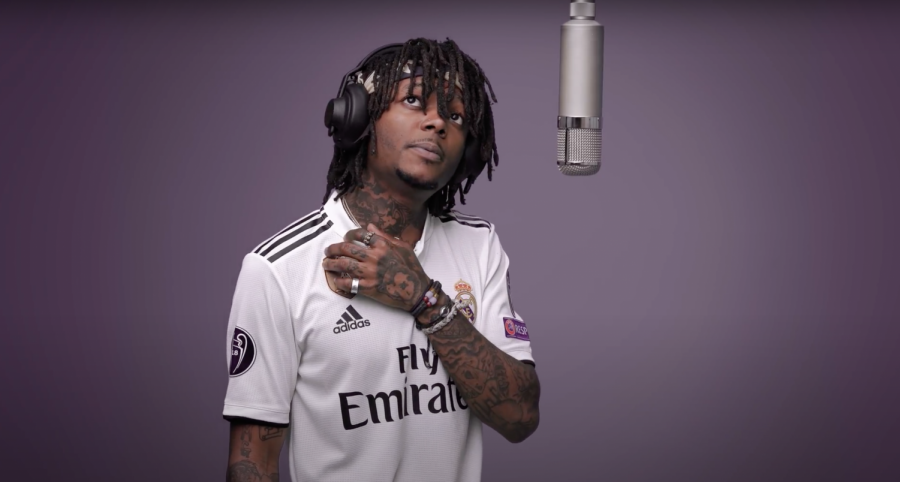 On Wednesday, Nov. 11 at 7:50 p.m., the Vanderbilt Programming Board (VPB) will be continuing their free virtual VIBES concert series with a live stream appearance by rapper, singer and songwriter J.I.D.

An Atlanta native, J.I.D first pursued his career in music when he was recruited to join Spillage Village, a musical collective, along with rappers Olu and WowGr8 of Earthgang. The group has since released numerous albums, featuring J. Cole, Bas and Quentin Miller.

J.I.D’s national popularity grew after he signed to J. Cole’s “Dreamville” label. With this new momentum, J.I.D released his first album, “The Never Story.” Just one year later, he released “Dicaprio 2,” which most famously includes “151 Rum” and “Off Deez (with J. Cole).”

In 2019, J.I.D focused again on collaboration, a skill that catapulted his career—especially in contributing to “Revenge of the Dreamers III.” One of the album’s hit singles, “Down Bad,” was nominated for Best Rap Performance at the 2020 Grammy Awards.