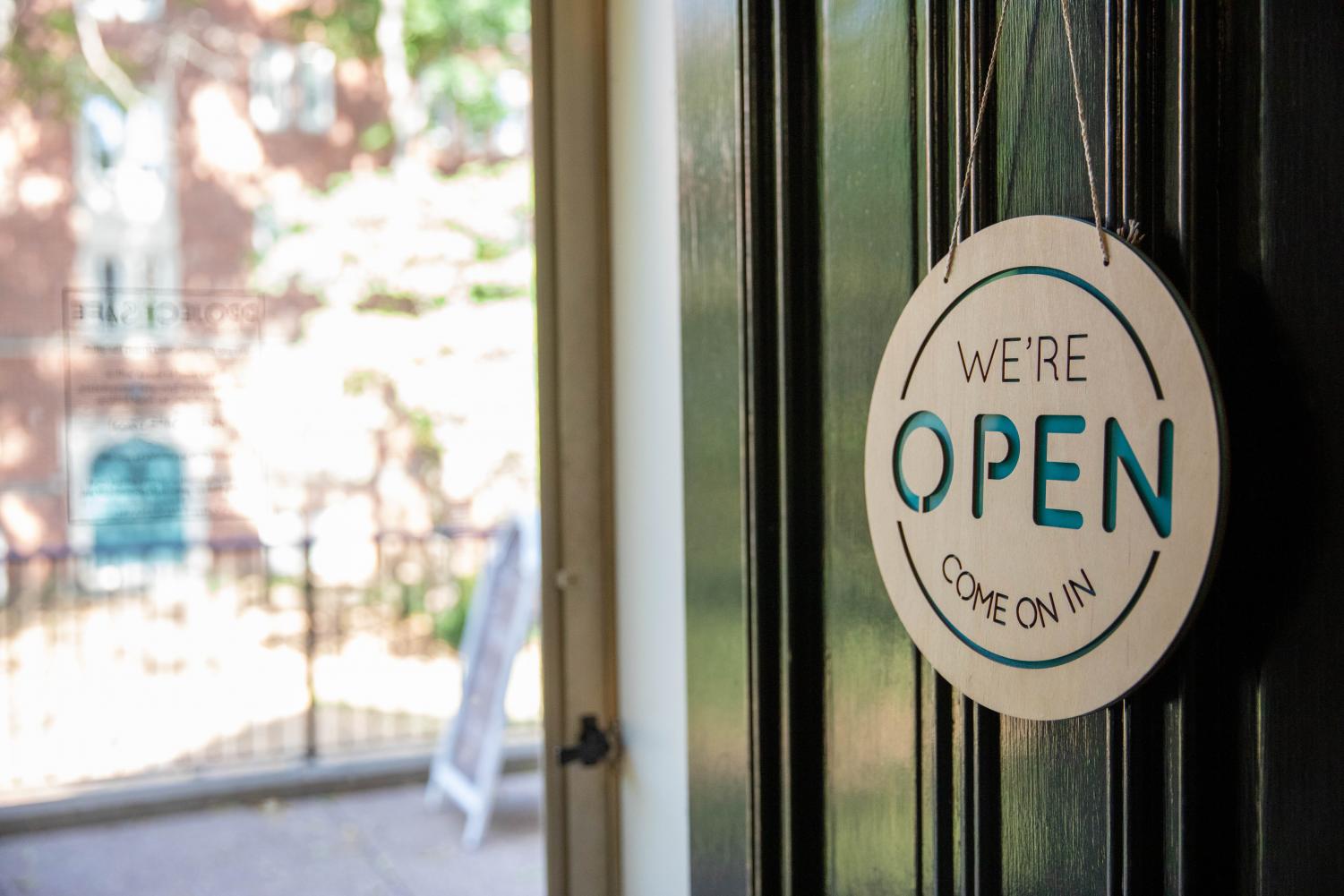 Project Safe is the center for sexual misconduct and response on Vanderbilt’s campus. (Hustler Multimedia/Emily Gonçalves)

Under new Title IX policies, everyone is innocent until proven guilty, except for the victims of sexual assault.

In the wake of the #MeToo movement, colleges and other institutions sought to improve conditions for survivors of sexual assault. But new Title IX policies, enacted under Secretary of Education Betsy DeVos and bolstered by Supreme Court Justice Amy Coney Barrett and conservative lawmakers, have done the opposite. Modeled after Coney Barret’s ruling in the case of John Doe v. Purdue, they have sought to run college campuses like courtrooms, and value the reputation of the perpetrator over the safety of the survivor. At Vanderbilt, which has been criticized by students for treating sexual assault as a byproduct of the school culture, the Title IX regulations will only make it harder for survivors to find justice.

Following the new regulations, colleges will have to hold live hearings to resolve sexual misconduct allegations. These new regulations not only lengthen the time a victim has to wait to receive justice, but they may also retraumatize victims. According to Project Safe, sexual misconduct complaints will have to go through the process of being investigated by the Title IX office. Interim Associate Vice Chancellor for Title IX Stephanie Roth added that this would include “the live questioning of parties and witnesses in a hearing format.” This includes the cross-examination of the accuser.

These new policies would make sense if the vast majority of cases were false accusations, but according to the National Sexual Violence Resource Center, the number of false accusations is between two and ten percent.

This decision reflects the conservative push to defend the rights of the accused in what they view as “a very scary time for young men in America,” articulated by President Trump in response to #MeToo. Similarly, in “John Doe v. Purdue University,” Justice Amy Coney Barrett ruled that “it was plausible” John Doe, a student at Purdue who was suspended for a year after being accused of sexual assault, was at a disadvantage in Title IX proceedings because he was a man. This case, dubbed a “trendsetter” by Title IX expert Brett Sokolow has created a precedent for future gendered-rulings.

Of course, not every case of sexual violence is perpetrated by a man toward a woman. Survivors and perpetrators exist across the gender spectrum. However, as this issue becomes increasingly politicized, it often boils down to “he said, she said.” And though it is true that the vast majority of sexual assaults are perpetrated by a man toward a woman, gendering our policies in the way that Coney Barrett suggests, not only hurts female victims but also dismisses male and gender-expansive victims. The new Title IX regulations are the next wave in this movement to protect “young men,” and grant more rights to the accused in the name of due process while leaving the accuser with no rights of their own.

For the victim, having their testimony picked apart in front of their assaulter and several university officials is an extremely traumatic experience. Since these quasi-courts have never been done at a college level before, there is no precedent for how cross-examination should be run. This lack of framework would allow questions on virtually anything: past relationships, texts with the accused, what they were wearing and family relationships. While the questions asked in cross-examination must be deemed “revelant,” the same holds true for criminal trials and these types of questions that imply the victim is at fault are not uncommon in criminal trials.

While being cross-examined at these hearings is optional, any victim who refuses to be questioned has their testimony thrown out. This is a tactic of evidence suppression—victims are forced to either speak and relive one of the worst nights of their life, or they are silenced.

In the latter case, sexual misconduct cases are no longer “he said, she said” but simply “he said.”

These policy changes will certainly have implications for Vanderbilt, as sexual assault at Vanderbilt has come to the forefront of our consciousness as several sexual assault allegations against the Vanderbilt football team emerged this summer, and the Abolish Greek Life movement was started partially in response to sexual assault perpetrated by fraternity members.

In addition, this summer, Vanderbilt alumna Erin H. Hardnett wrote a guest editorial for The Hustler, discussing misogynoir and how Vanderbilt fails women, claiming that “Vanderbilt has an insidious culture of supporting rapists over survivors” and added that this culture uniquely impacts Black women and non-binary femmes.

Black women especially are already simultaneously hyper-visible yet invisible, so to put them on the stand to be scrutinized and torn apart is a unique form of violence. Hardnett’s criticism of Vanderbilt’s specific culture coupled with these new Title IX policies creates a dangerous environment for survivors of sexual assault, especially Black women and femmes on campus.

While Title IX policies are federally binding, this is not an excuse for Vanderbilt to discount survivors. This includes investigating and restructuring organizations like the football team and Greek life and providing more support to resources like Project Safe. It is not only possible but also imperative that Vanderbilt supports survivors while still justly treating the accused.

Due process for the accused should not be at odds with justice for victims, but Justice Amy Coney Barret and Betsy DeVos are weaponizing the idea of justice against survivors of sexual assault. Justice can be achieved without requiring victims to be cross-examined. We can have fair investigations without putting victims on trial.