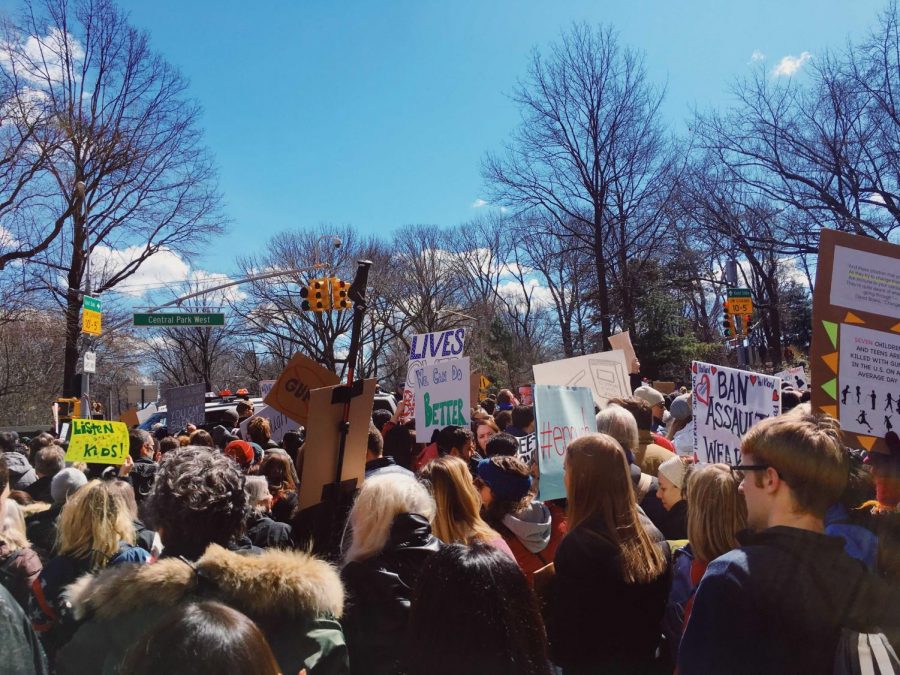 "Also, Tennessee waited 127 years to ratify the 15th amendment in 1997. Let’s pause to absorb this fact. Tennessee did not ratify the amendment allowing people of color to vote until 1997, only 23 years ago." (Hustler Staff/Claire Rich)