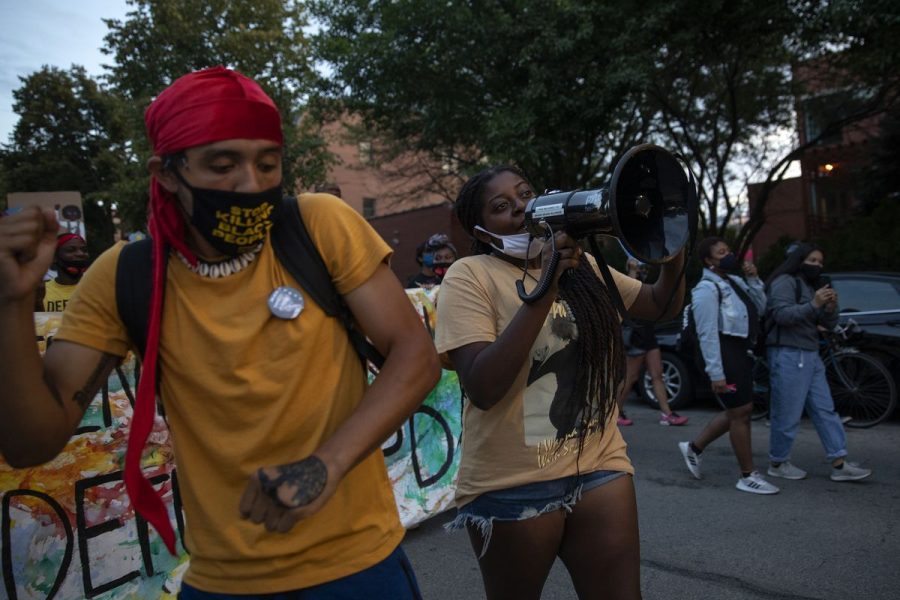 The topics covered in groups can be uncomfortable at times, but as a leader, Kobayashi welcomes the responsibility of dealing with members who may be unwelcoming of new ideas. His approach to leadership places specific emphasis on the commonalities between himself and other GKMC members, he said.
“As a leader, I constantly have to be humble. I have to constantly think about how it’s not about me. A leader should not be in front; a leader should be led by their people,” Kobayashi said.
In the meantime, Kobayashi said he is putting his energy into being an activist, a pursuit that extends to his other interests as well, notably music. Releasing songs on major streaming platforms under the moniker Jaefkae, Kobayashi writes trues stories from the world around him.