Leaders of religious groups across campus are engaging in conversation to enact changes in interfaith cooperation on campus. 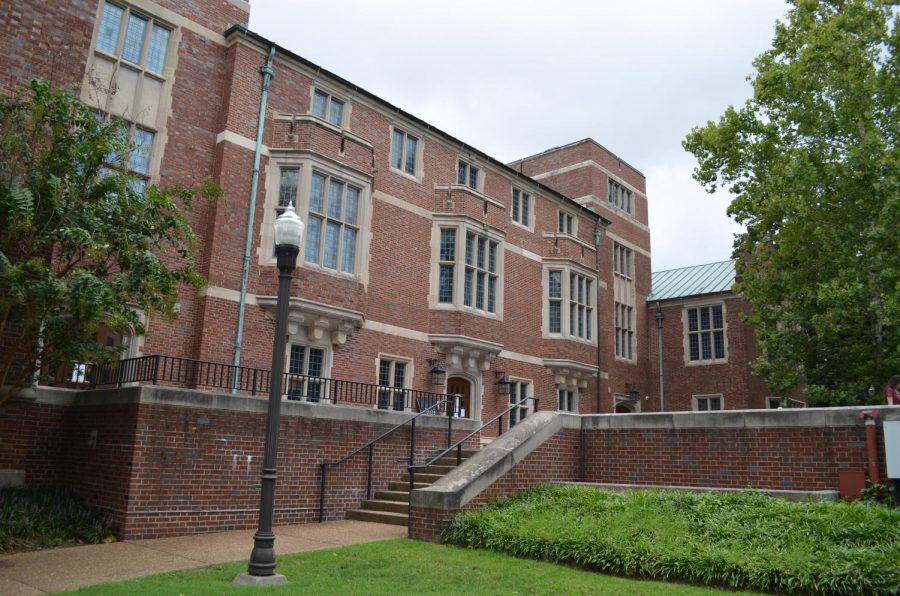 The 2020-2021 school year has brought many new changes, including Vanderbilt’s first Cohort of Interfaith Fellows, a yearlong fellowship encouraging engagement across lines of difference.

This fellowship, sponsored by the Office of Inclusive Excellence (OIE) and the Office of Religious Life (ORL), brings together six leaders of religious life at Vanderbilt undergraduate and graduate school to discuss issues of peace, justice, religion and how to engage with people of diverse identities and backgrounds.

The fellowship is a product of Chaplain Christopher Donald and Person’s longtime vision. Currently, the interfaith council has “dialogue dinners” which are discussions on experience, faith, sexuality and background.

Donald said he hopes that this program will take these one time conversations and bring people together to sustain them over time.

“These fellows will leave as leaders who can find points of commonality with people of different faiths and backgrounds, while acting as bridge builders that carry conversations and can disagree in a friendly, civil manner,” Donald said.

Four undergraduate and two graduate students are following a curriculum created by the founder of the Interfaith Youth Core, Eboo Patel, on the idea that religion should facilitate cooperation rather than be a barrier of division. Person said that the Cohort will meet weekly over Zoom to discuss these modules and in the spring, develop their own projects that enact these interfaith ideals within the Vanderbilt and Nashville communities. These fellows will also have speakers who are “interfaith leaders” in the real world serve as guest speakers.

“I want the term interfaith leader to be as commonly accepted as human rights leader and civil rights activist and to become a title for those who merge boundaries across faiths,” Donald said.

One story Person read highlighted the importance of interfaith communication in modern medicine. In the story, Person said that a monk family sought out medical treatment for one of their children, and their beliefs conflicted with those of doctors and modern medicine. Instead of communicating and understanding each other’s viewpoints, the police were involved, and the interaction became complicated.

“My hope is that students who graduate from this fellowship will carry out conversations among different faiths into the real world and minimize avoidable confrontations like these,” Person said.

In the long term, Person and Donald said they hope Vanderbilt will be a leader among universities in creating an interfaith certificate that acts as a major or minor—a specialized program of study. Donald is also looking to create a virtual reality set that students can use to observe worship through alternate means.

“Diversity is a fact,” Person said. “We want students to choose to engage versus not engage.”