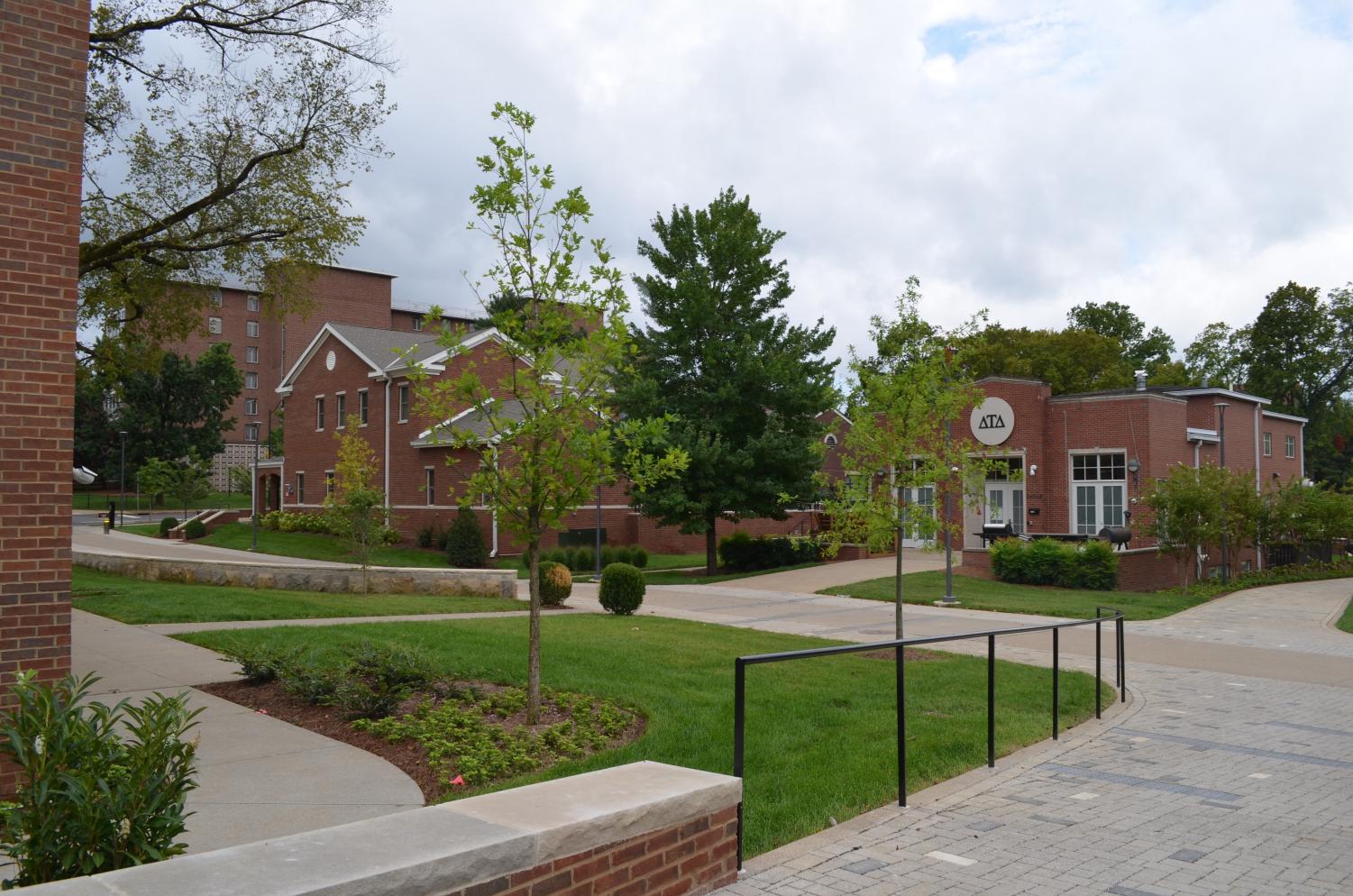 The Abolish Greek Life Movement has made a compelling case for the end of Greek Life, but Vanderbilt won’t abolish.

On July 3, a video of a Greek Life member using racial slurs at a gathering in March surfaced on Instagram, igniting widespread outrage amongst Vanderbilt students and fueling renewed calls for Vanderbilt’s administration to abolish Greek Life on campus.

Two months later, the university has made no progress.

In an email addressed to students on July 7, Dean of Students Mark Bandas, reassured the university that the administration would thoroughly investigate these incidents but stopped short of promising reform to Greek Life. Instead, he reasserted Vanderbilt’s support for students’ freedom to participate in organizations of their choice.

“No student should be made to feel unwelcome or unsafe [on] our campus–this extends to bullying or harassment for participation in an approved student organization or for students’ choice to abstain from participation,” Dean Bandas wrote.

This deferential tone towards an issue that deeply impacts the Vanderbilt community echoes years of passive policies toward the vices of Greek Row.

Vanderbilt alumna Emma Dwyer (BA ‘18) was a member of Pi Phi and the sorority’s representative on the Panhellenic Diversity and Inclusion Task Force in 2015. She recalls how the Task Force’s repeated efforts to reform Greek Life were met with red tape and inaction.

In a post on the abolishvandyifcandpanhellenic Instagram page she wrote, “We quickly learned that our purpose was simply to exist, to prove that Panhellenic cared about diversity and inclusion.”

Like Emma, dozens of Vanderbilt students and alumni have come forward to share their own experiences with Greek Life. Their stories of substance abuse, sexual assault, racism, sexism and homophobia are a testament to the abuse of power that is ingrained in the Greek system.

When the Office of Greek Life (OGL) was asked about their stance on the pervasive inequality of the Greek system and plans to regulate it, they responded by reaffirming that they merely work “alongside student leaders who remain committed to reforming the fraternity and sorority experience at Vanderbilt.”

In other words, the office tasked with overseeing the Greek system has delegated reform to the very students that benefit from the lack of it.

Even Chancellor Diermeier avoided making concrete commitments to regulating or abolishing Greek Life when asked about the issue in an interview with The Hustler.

This complacent attitude towards Greek Life should come as no surprise. The university has little incentive to get rid of a system that is popular amongst students, donors and potential applicants.

According to the Office of Greek Life, approximately one in three Vanderbilt students is a member of a Greek organization. This would pit the administration against thousands of current and former members if they choose to make drastic changes to the current system. Greek Life alumni also donate more often and in larger amounts to their alma mater than unaffiliated students, making abolishment a financial issue as well. It is also a testament to the social vitality of a college campus–without it, the university could lose hundreds of applicants to other schools.

Over the years, fraternities and sororities have become such an integral part of the college experience that it would be sacrilegious to even suggest abolishing them.

Financial and social incentives aside, Vanderbilt could also face legal challenges if it tries to regulate Greek Life in a meaningful way. In fact, the U.S. Constitution guarantees students freedom of association, thereby protecting fraternities from most regulations and sweeping bans. Just this summer, Harvard reversed its sanctions on members of same-sex organizations after an unrelated Supreme Court ruling on federal civil rights law indicated that the university could lose a legal battle over the policy. Other colleges that have had little success regulating Greek Life, with unregulated, off-campus organizations rising to take their place.

With this in mind, it has become increasingly clear that Vanderbilt’s administration will be unwilling to make changes on its own. Instead, it will be up to the students to drive change on campus. Despite popular support for abolishing Greek Life, however, even this seems unlikely.

Although the Abolish Vanderbilt IFC and Panhellenic movement has amassed close to 4,000 followers on Instagram and received nearly a dozen endorsements, it has yet to fulfill its promise of eliminating the Greek system at Vanderbilt. To date, their official petition to the Vanderbilt administration has gathered just over 1,300 signatures. Even if you assume that every signature is from a current student, less than a fifth of Vanderbilt’s undergraduate student body has formally committed to its mission. In other words, the movement lacks the popular support it needs to compel action.

Attempts to dissolve Greek Life from within have also been largely unsuccessful. In a Hustler editorial, 27 former brothers of Delta Tau Delta describe how attempts to radically reform the Greek system were met with harsh resistance from the Office of Greek Life. Eventually, they disaffiliated after “apathy and preference for the status quo destroyed [their] belief in a future where IFCPH could be a force for good.”

Even disaffiliation is unlikely to compel action. The 185 that students have disaffiliated from their Greek organizations so far, account for less than ten percent of Greek membership according to the most recent statistics. This has hardly had an impact on fraternities and sororities who claim that their membership numbers have “remained healthy” and are unlikely to disband any time soon.

Still, it is clear the harmful culture that Greek Life perpetuates has no place on Vanderbilt’s campus. Yet to abolish Greek Life seems no more likely than it did before. Short of a hunger-strike or protest, like the one at Swarthmore College in 2019, it seems that students’ demands will continue to fall on deaf ears.

Enacting real change will require the student body and administration to acknowledge centuries of institutionalized inequality, foster a transparent discussion of the system’s problems and come up with a viable alternative for Greek Life that benefits everyone.

Until then, we must recognize that Vanderbilt will not abolish Greek Life.