Eat the Rich: How an 18th Century Phrase has Made a Comeback

The history and implications of my column’s name, “Eat the Rich." 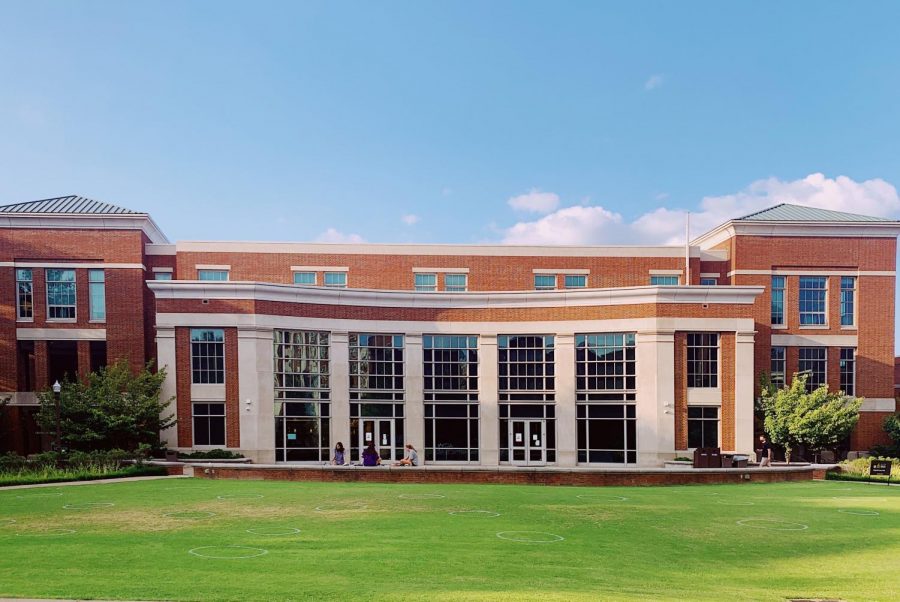 "Eat the Rich" represents standing up to those in power, and holding them accountable on behalf of the less fortunate. (Hustler Staff/Claire Rich)

Welcome to my column, “Eat the Rich,” with me, Claire Rich. I’m a first-year planning to major in Law, History and Society with a minor in Psychology. This column will explore a series of social justice issues including race, class, gender, sexuality and so forth, and how they affect “the Vandy experience.” As a first-year, I’m constantly living, learning and growing into this campus, and will tie my new experiences into this column.

Before we delve into things, I thought I’d address the implications of my column’s name. “Eat the Rich” is commonly attributed to Jean Jacques Rousseau, a renowned political philosopher and leading figure in the French Revolution. The original quote goes like this: “When the people shall have nothing more to eat, they will eat the rich.” “The rich” that Rousseau was referring to was anyone in power. At the time, this was King Louis XVI and the rest of the aristocracy. While the monarchs led glamorous lives, the common people struggled to find moldy bread to feed their families. Ninety-eight percent of the population in France belonged to the Third Estate, the lowest class. Despite the massive size of the Third Estate, its members had little to no representation in the government. Eventually, after years of famine, malnutrition and taxation without representation, the Third Estate revolted in 1789.

The phrase made a comeback in the 21st century as income inequality in the United States has grown dramatically. According to Pew Research, “the wealth gap between America’s richest and poorer families more than doubled from 1989 to 2016.” Since the beginning of the COVID-19 crisis, Jeff Bezos alone has gained $23 billion. Meanwhile, more than 185,000 people have died and 40 million people have lost their jobs, with those under the poverty line suffering from higher mortality and unemployment rates. The phrase “Eat the Rich” has re-emerged in progressive circles as a response to these ongoing dynamics.

On social media sites such as TikTok and Twitter, the hashtag #eattherich has become increasingly popular. On TikTok, as of September 14, it has 185.3 million views. These sentiments of class struggle have also been taken to the streets through political protests. Following the death of George Floyd, protesters in Beverly Hills walked the streets chanting “Eat the Rich.” The fact that a protest for Black Lives Matter would use this phrase demonstrates its intersectionality. At the end of the day, “Eat the Rich” does not just address class struggles; it addresses the problematic yet persistent power dynamics that plague the United States.

Although our nation’s injustices may not involve moldy bread, the rhetoric of the French Revolution persists to this day. When thinking of a name for this column, I searched for a phrase that tackles the vast power inequalities I’ve observed in my time in the US. To me, “Eat the Rich” does just that. While it’s often associated with class warfare, I associate it with the empowerment of those less-privileged. This phrase represents standing up to those in power, and holding them accountable on behalf of the less fortunate. As can be seen with the protest in Beverly Hills, “Eat the Rich” gives the less-privileged the strength to fight their oppression, whether it is classism, racism, sexism or another injustice. In my mind, this is what social justice is all about.