Vanderbilt back up to No. 14 spot in U.S. News College Rankings

Vanderbilt returns to No. 14 after one year at 15, tied with Brown University again for the first time since 2018. 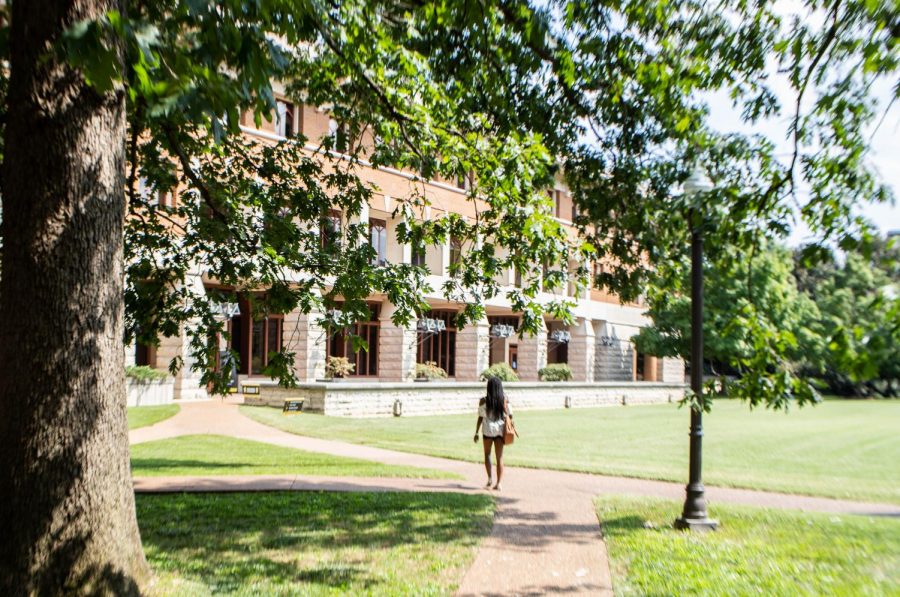 Vanderbilt is now tied with Brown University for the 14th position in the U.S. News and World Report’s 2021 National College Rankings.

Last year, Vanderbilt and Notre Dame were tied for the 15th spot, with Brown claiming the 14th. In 2019, Vanderbilt tied with Brown for the 14th position. Princeton, Harvard and Columbia respectively remain the top three national universities, as they have since 2018.

This year also saw other movement within US News’ top 20 national universities. Caltech broke into the top ten, moving from 12th to 9th. Duke University dropped from 10th to 12th, and Notre Dame fell from 15th to 19th.

The U.S. News and World Report’s annual list of universities is now in its 36th operational year. The list, which ranks U.S institutions on more than 15 measures of academic quality and financial aid, aims to help prospective applicants narrow down their college choices.

“The comparisons are useful for crafting a shortlist of institutions to examine more closely and may also highlight new options,” the site reads.