Vanderbilt was the last of 14 SEC schools to announce its attendance plan and the first to implement a no-spectator policy. 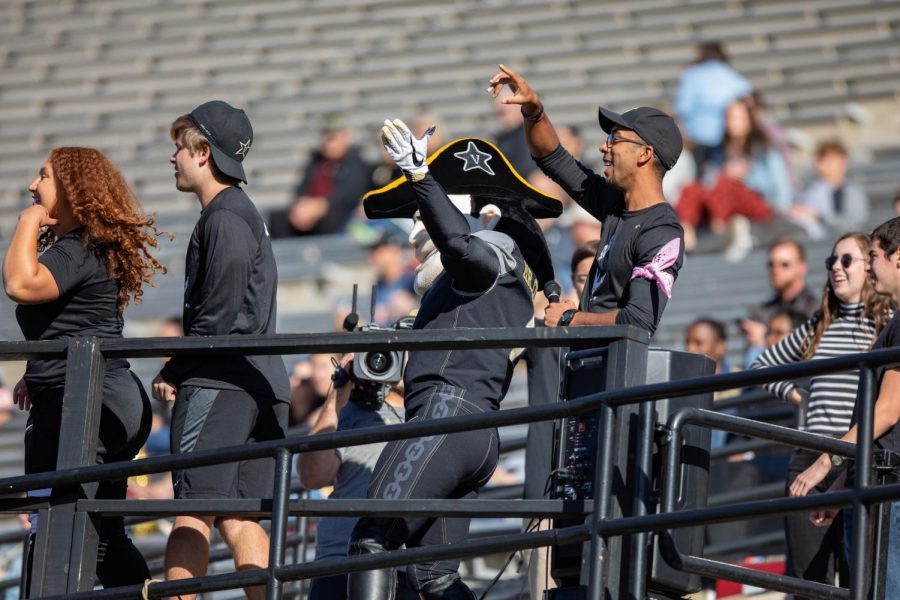 Vanderbilt athletics on Friday announced that fans will not be permitted to attend home football games from now through the end of October.

Vanderbilt was the last of the 14 SEC schools to make an announcement and the first to implement a no-spectator policy.

“Our student-athletes and coaching staffs are ready to compete and win in the best conference in the nation, but we recognize that we have to do so in our ‘new normal’ environment, where we need to focus on keeping everyone as healthy and safe as possible,” Lee said. “Playing without fans allows us to concentrate all of our energies on our student-athletes and minimize scenarios that could jeopardize their health and safety, and their ability to complete the season.

“We understand the impact this decision to compete without spectators has on both our fan base and our student-athletes, but this is the right thing to do for us because of the current challenges posed by COVID-19. Given factors in play at Vanderbilt, such as playing in the heart of a city, we feel this decision is in the best interest of our students, fans, game day staff, and the greater Nashville community.

“Across the country, we have seen professional leagues, universities, athletic departments and conferences react in different ways to their unique challenges, and we must do the same. College sports thrives with a passionate fanbase and we look forward to responsibly welcoming them back when we can do so safely. In the meantime, we are also developing innovative approaches for fans to cheer on our Commodores in fun new ways.”

Lee continued to note that the athletic department will consult directly with the Vanderbilt University Medical Center and local public health experts to reevaluate the decision in the future.

Vanderbilt also indicated in the press release that fans will have access to “virtual programming” for home football games, such as virtual tailgates, live pregame shows and more. Details on the virtual programming will be provided prior to their home opener on Oct. 3 against LSU.

Season ticket holders will be receiving communication from the athletic department regarding refund options, according to the press release.

All other SEC member institutions implemented a limited capacity of roughly 20 percent.