The Commodores will open their season on Sept. 20 against Kentucky in Nashville. 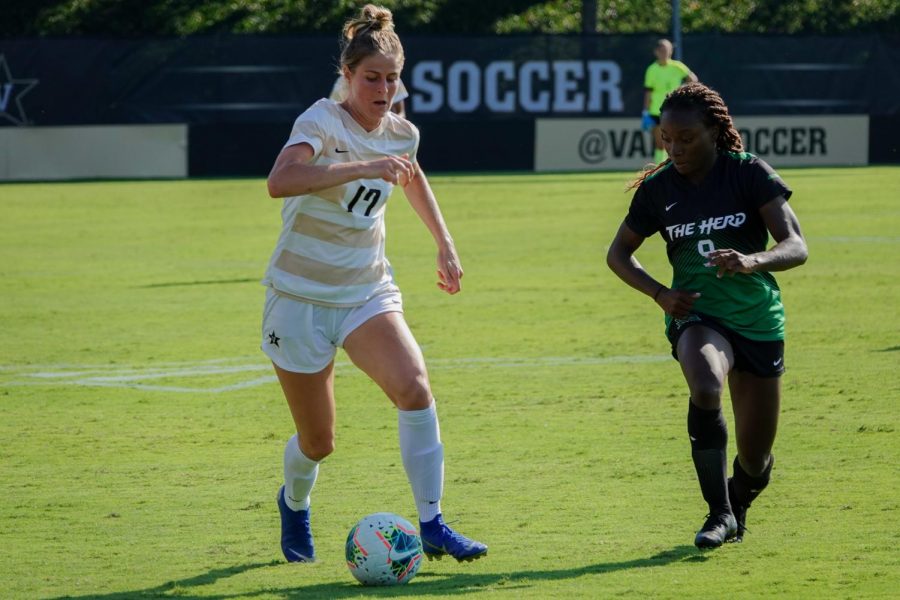 Under the current format, each team will play one game per week on either Friday, Saturday or Sunday over an eight week span. The SEC’s regular season will begin Sept. 18 with final regular season action taking place on Nov. 8.

Last season, Vanderbilt played a total of 20 matches from Aug. 11 to Oct. 31, including two preseason exhibitions. The Commodores’ 2019 season ended with a loss to Clemson in the first round of the National Collegiate Athletic Association (NCAA) Tournament. This followed a 14-5-2 (6-3-1 in the SEC) regular season record that clinched them the SEC East Division crown.

The season will culminate with the SEC tournament in Orange Beach, Alabama from Nov. 13-22, in which every team in the SEC will be guaranteed at least two matches.

The Commodores will open their SEC-only campaign on Sept. 20 at 2 p.m. CDT in Nashville against Kentucky, a team they bested 1-0 in overtime last October. The rest of the schedule is highlighted by a trip to Knoxville to battle Tennessee on Sept. 27 and a rematch with Florida, a team Darren Ambrose’s bunch lost to last year, on Oct. 18.

Vanderbilt will close out its regular season on Nov. 7 when they host Ole Miss before preparing for the SEC Tournament in mid-November.