SEC announces postponement of three fall sports, no decision on football yet 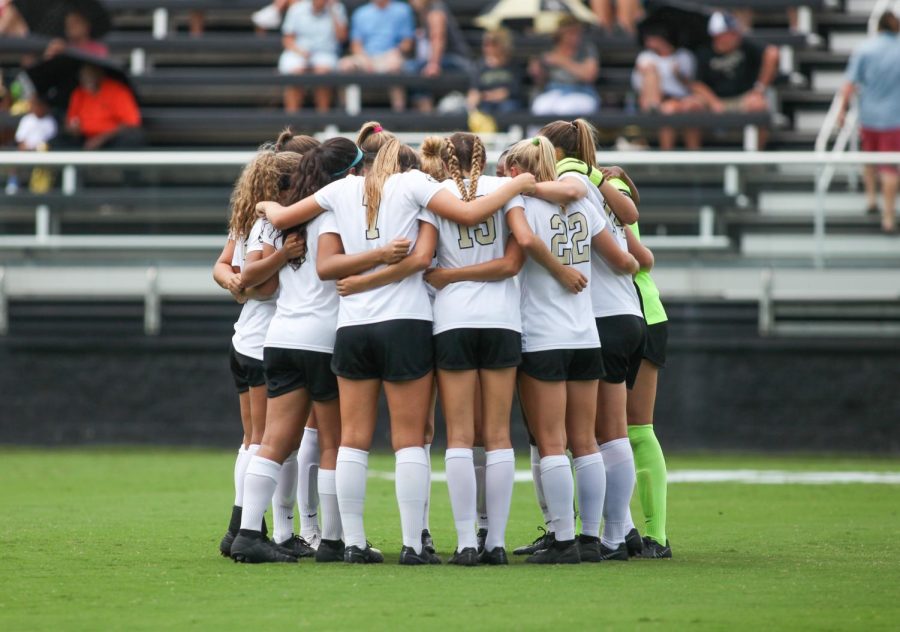 The SEC announced today that soccer, cross country and volleyball competition will be postponed through at least August 31. Exhibition and non-conference games are included in the postponement.

Each school will be responsible for rescheduling any non-conference games affected by the decision.

Vanderbilt had not posted the 2020 schedule for women’s soccer as of publication, but in 2019, the Commodores played two exhibitions and three non-conference games before August 31.

Both cross country teams competed in a meet at Belmont on August 30 last year.

No decision has been made by the SEC regarding the 2020 football season.

SEC commissioner Greg Sankey stated that he will likely make a decision regarding the 2020 football season in late July. In recent days, the Big Ten and Pac-12 have adjusted all fall sports’ schedules to only include conference games.