Vanderbilt athletics released its return to campus plan on Tuesday. It is currently in Stage A and only football players can return. 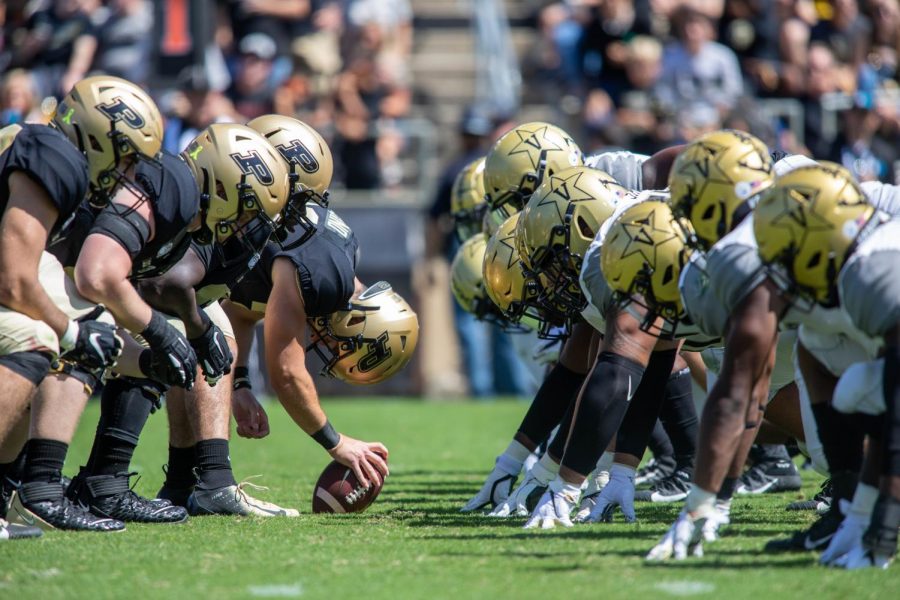 Vanderbilt athletics released the first phase of its return to campus plan on Tuesday, retroactively announcing the return of select student-athletes as early as June 8. The decision was made public in conjunction with Vanderbilt’s announcement regarding the fall semester.

Vanderbilt athletics stated that it is currently in Stage A of its return but did not specify how many stages there would be. In Stage A, football is the first and only sport to return to campus with “limited” staff on site. The football team may conduct voluntary workouts in the month of June, and their activities will ramp up over the course of the summer, so long as the university guidelines permit. The plan states that football is aiming to begin preseason practice in early August.

Athletics’ return to campus plan also details various safety measures such as COVID-19 testing and pre-participation physicals, daily screening and symptom monitoring and enhanced disinfecting protocols. In addition, team locker rooms will be closed, and all team meetings will be conducted virtually. When the team does gather in-person, face coverings and physical distancing protocols will be in effect.

The Southeastern Conference (SEC) announced May 22 that student-athletes may return to campus for voluntary in-person athletics activities at each school’s discretion beginning June 8. When the conference released their decision, Vanderbilt athletics provided a statement that reads, in part, “[student-athletes] will return to campus in a thoughtful and measured way when that is possible.” The aforementioned statement did not provide a specific timeline for when student-athletes would return. A spokesperson for Vanderbilt athletics said as recently as June 8 that they stand by the previous statement, despite numerous social media posts suggesting that the students had already returned.