The Vanderbilt Hustler • May 26, 2020 • https://vanderbilthustler.com/32416/featured/vanderbilt-basketball-promotes-damany-hendrix-to-assistant-coach/

Damany Hendrix, Vanderbilt's director of player development and quality control, has been named an assistant coach by Jerry Stackhouse. 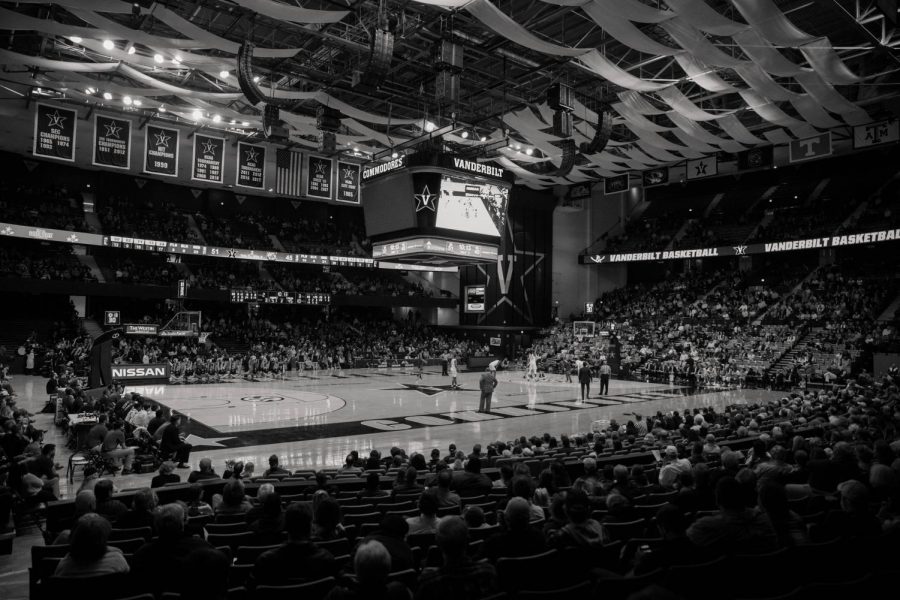 Damany Hendrix was named an assistant coach for the upcoming year this morning. He spent the 2019-20 season as the director of player development and quality control for Jerry Stackhouse’s staff.

Before joining the Commodores in 2019, Hendrix previously served as an assistant coach for the Northern Arizona Suns and Raptors 905 in the NBA G League.

“Damany is a talented coach who has strong familiarity with our system,” Stackhouse said in a statement. “We believe his passion, knowledge, and teaching ability will be very impactful in the continued development of our current student-athletes. His understanding of our culture will enable him to identify and connect with the future Vanderbilt student-athletes on the recruiting trail.”

Hendrix started his coaching career at his alma mater Vallejo High School and then spent six years with the Oakland Soldiers on the AAU circuit. He worked collegiately at California Maritime Academy and Cal State Northridge before he was eventually hired by Wu-Fang basketball in Beijing, China as a player development specialist.

“I am humbled, and truly honored for this opportunity,” Hendrix said in the statement. “I am excited to continue to help Coach Stackhouse build this program and to help execute his vision. I am anxious to get on the floor with these young men and help them become better players and to continue to help them develop as young men.”