Davidson County has its own health department, exempting it from the Governor’s decision. 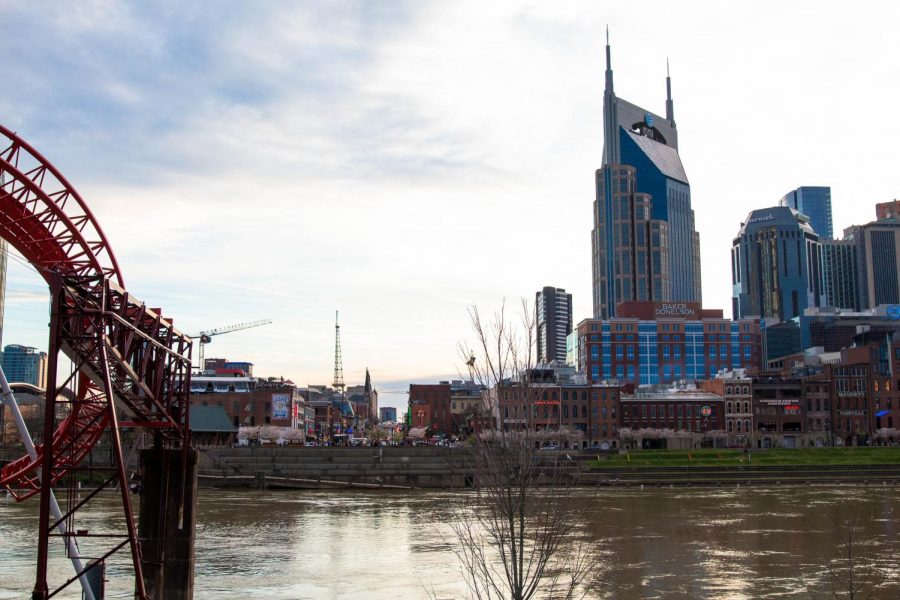 Gov. Bill Lee announced April 20 that he would not be extending the safer-at-home order that is set to expire April 30. The announcement does not apply to Nashville.

Lee’s announcement applies to the 89 counties in Tennessee without their own local health departments. Davidson County, that includes Nashville, is one of the six counties that has their own. Nashville’s safer-at-home order will extend at least through May 1.

Mayor of Nashville and Davidson County John Cooper said that more details about Nashville’s order will be released Thursday, per the Tennessean. It’s possible that the initial phases of reopening the Nashville economy begin early May, Cooper said, though the decision will rely upon “hard data.”

Nashville has 1,962 cases of COVID-19 as of Wednesday evening, according to the Metro Nashville Public Health Department. This is an increase of 26 cases in the past 24 hours. Earlier this month, data showed strong evidence that Nashville had been successful in flattening the curve despite the rest of the state struggling to do so. However, this weekend cases rose by 25 percent, from 1,597 cases on Friday to 1,903 cases on Monday, spurring Mayor Cooper to extend the stay-at-home order.

This gif, published today by @VUHealthPol, compares the spread of coronavirus in Nashville, Tennessee and South Korea. In all three, social distancing has had a dramatic impact. Keep it up. pic.twitter.com/BXh7yB5xoM

The guidelines for reopening the economy set by the White House include a downward trend of documented cases or percentage of positive tests of total tests over a 14 day period.

Some businesses in the 89 Tennessee counties will begin to open as early as April 27, but which businesses will reopen first has not been decided, Lee said, as reported by the Tennessean.