VSG elections pushed back one week due to coronavirus developments

All campaigning activities will resume Monday at 8 a.m; the main campus debate and the MLC caucus are both canceled. 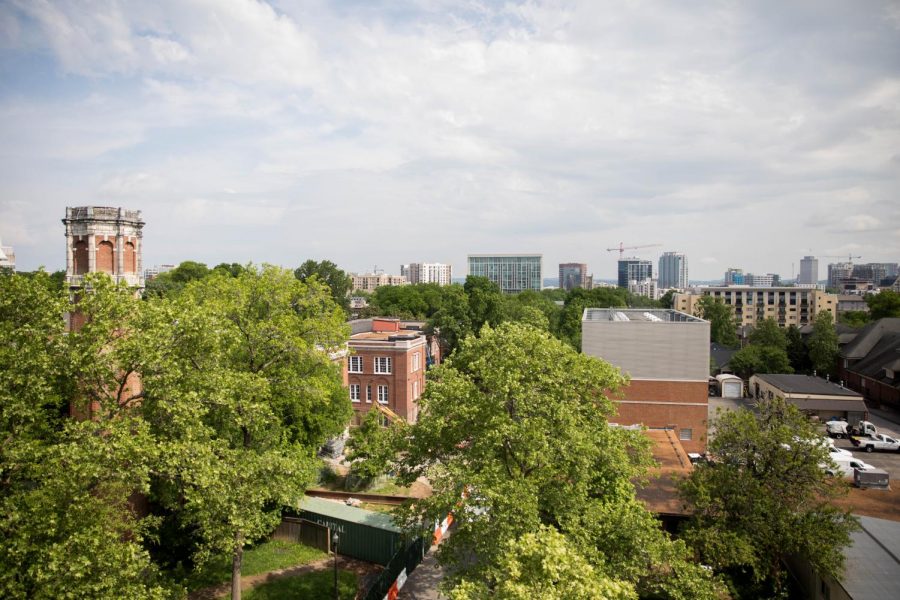 “This election will essentially be entirely virtual,” Seh said in an email to the Hustler.

All physical campaigning activities will be halted during the election cycle, including the main campus debate hosted by the Vanderbilt Political Review, previously scheduled for Wednesday March 11, and the caucus hosted by the Multicultural Leadership Council, previously scheduled for March 12. All other online campaigning materials have been privatized and will be public again starting on March 16 at 8 a.m. This means that all websites, campaign social media profiles and all other virtual material cannot be accessed at this time, but will be accessible starting at 8 a.m. on March 16.