STAFF EDITORIAL: We don’t have to like John Bolton, but we should let him speak

There are speakers who do not deserve Vanderbilt’s platform; however, when we object to those who are merely problematic, our complaints become watered down 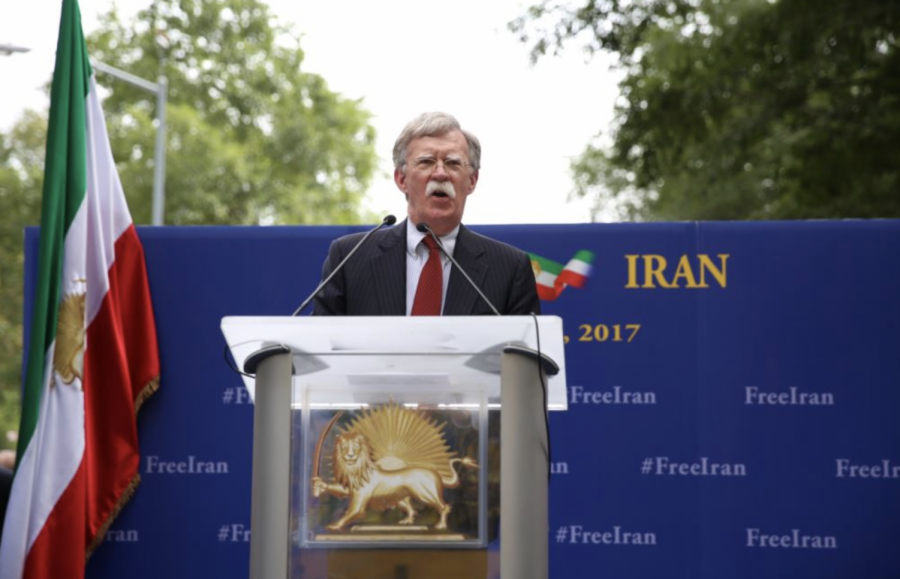 John Bolton, speaking at the gathering of the People's Mujahedin of Iran in front United Nations headquarters, New York City

This Wednesday, recently departed National Security Adviser John Bolton will be coming to campus. He’ll speak in the Chancellor’s Lecture Series event alongside Susan Rice—who held the same position in the Obama administration—in a discussion on the United States’ role in leading the international community. Some have argued that his controversial history should preclude his presence at the lecture. Students at Duke protested his recent appearance there. After all, he has associated with and made efforts on behalf of anti-Muslim figures and groups and argued for a preemptive strike of North Korea. But before we assess the validity of this argument, let’s rewind.

On a spring evening in 1967, our university invited four nationally-recognized figures to speak on campus about the issues of the day—from civil rights to the Vietnam War. The quartet? Stokely Carmichael, Black Power leader. Alan Ginsburg, beatnik poet. Martin Luther King, Jr., civil rights icon. And finally, Strom Thurmond, southern segregationist. Why invite Thurmond, a man who had held and supported views such as toxic white supremacy, to speak at our university? Why invite a man so divisive that his presence required heightened security and fomented riots in North Nashville? In short, because he was a relevant figure who represented widely held views on the subjects at hand. The university’s willingness to represent all sides of the debate is part of the reason that our historic lecturing forum is widely regarded as one of the best in the nation.

With this history in mind, it’s clear to see why Bolton was invited to this year’s Chancellor’s Lecture Series. He has served in the cabinet of multiple presidential administrations; he was George W. Bush’s ambassador to the United Nations, and he was Trump’s National Security Adviser. It’s not wrong to firmly, or even vehemently, disagree with his viewpoints on Muslims or preemptive strikes on North Korea. But it would be facile to argue that his presence alongside another National Security Adviser in a discussion on foreign policy is unwarranted.
We can’t go after every problematic lecturer.
We concede that there is a line that universities must not cross. Vanderbilt should not invite speakers whose entire public identity serves to advance hateful causes. For instance, Berkeley College Republicans should have known better than to give Milo Yiannopoulos a platform—after all, Yiannopolous’ existence as a public figure is predicated upon his raw and untempered bigotry and xenophobia. Additionally, he provides little to frank discussion of ideas: he’s not an academic nor an expert and his arguments are devoid of intellectual rigor.

Unfortunately, we often fail to be judicious in voicing our complaints. This lumps the Milos of the world in with the Jeff Flakes and John Boltons, and our cries begin to ring hollow. As such, while students are right to deny hatred a platform at their institution, we can’t go after every problematic lecturer. Doing so only waters down our valid objections.