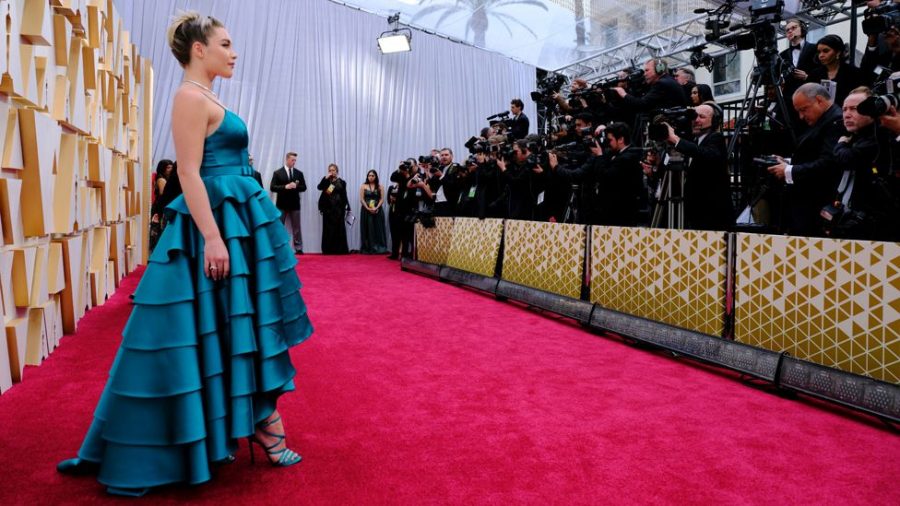 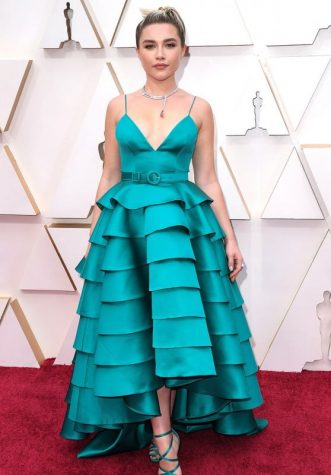 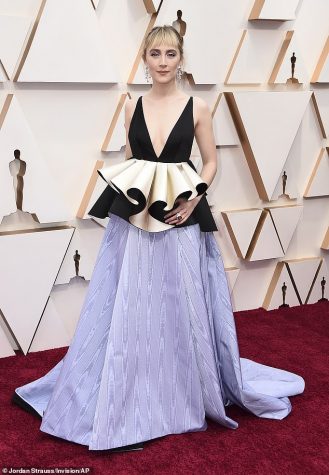 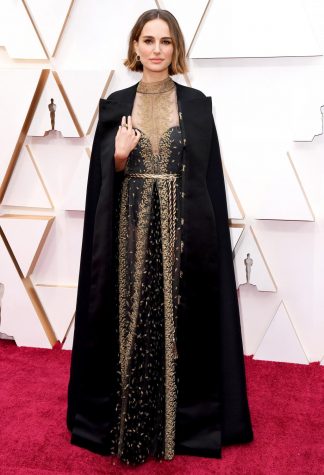 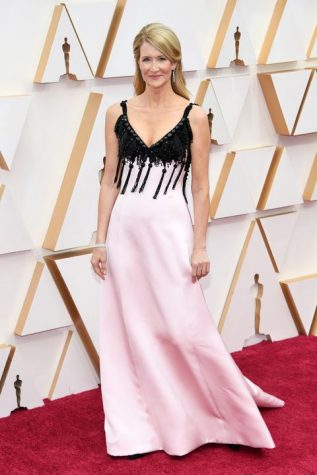 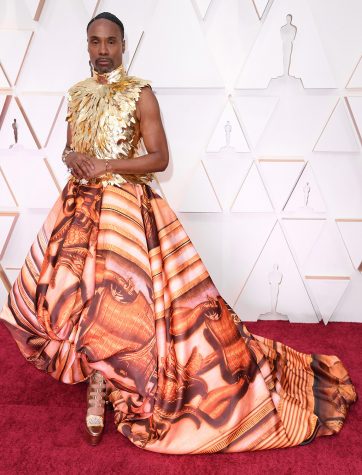 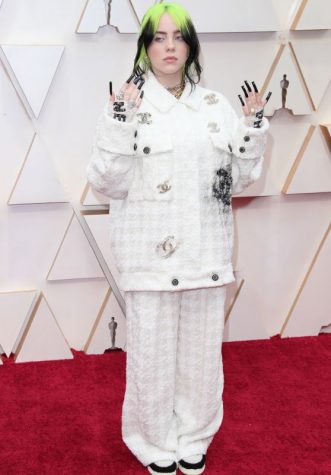 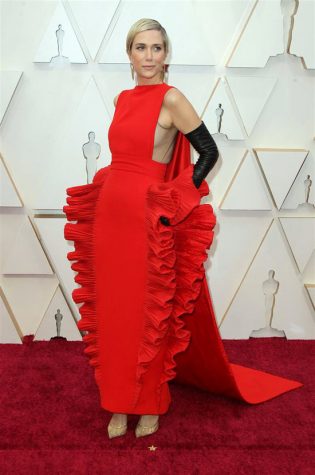 Kristen Wiig may have gone a little bit too far out of the box with this Valentino Haute Couture red carpet look. Photo courtesy Getty Images