We need to fix the unsafe mistrust and misunderstanding of Vanderbilt’s Immunity Rule. 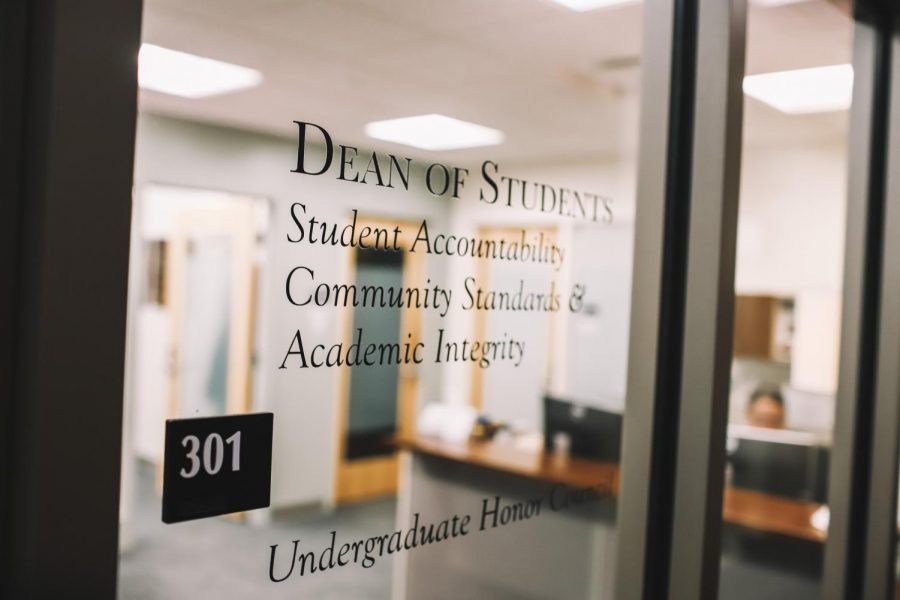 It’s Monday morning and stories of weekend frat parties and Broadway bars, mixed drinks and black outs are already floating around campus. Alongside stories of tipsy roommates, we’ll hear stories about people sending friends to the hospital in Ubers or walking miles there themselves, practically dragging an over-intoxicated friend along with them because they’re too afraid to call ambulances on school property. We’ll hear stories about students injuring themselves or having allergic reactions to substances and ignoring them because they’re afraid of getting into trouble if they seek help.

This is not okay.

Vanderbilt’s Immunity Rule is in place for students to get the medical attention they need without repercussions. However, only 61.7 percent of Vanderbilt first-years know what Vanderbilt’s Immunity Rule is and would feel comfortable relying on it, according to a poll I conducted, surveying 277 first-years living in various houses on Commons. The poll asked: “Without looking it up, do you know what Vanderbilt’s Immunity Rule is?” And, while over half of first-years responded “yes,” a staggering 38.3 percent of first-years either don’t know the rule well enough to rely on it or don’t know what the rule is at all.
This policy is valuable to students, however it doesn’t serve its purpose unless all students are aware of its guidelines and feel comfortable using it in decision-making situations.
Part of the issue with awareness about the rule is its accessibility. Many students don’t know where to find the rule, and once it is found, it’s law-like language prevents clarity. While it’s understandable why Vanderbilt may have written in this style to be professional and clear to lawyers who may use it in court, the rule is also immensely relevant to students’ lives, and in order to be useful to students, they need to understand it. Vanderbilt should write a more colloquial version of the rule so that students can understand exactly what it covers.

Mary Helen Davidson, Director of the Office of Student Accountability, Community Standards and Academic Integrity, helped clarify the immunity process for me. “The way immunity is granted is a student has a one on one meeting with a staff member in my office to gather all of the relevant information,” Davidson said. Relevant information would likely include the report of the university official, who may be an RA or any other employee of the university, who helped with the situation. After gathering information, her team reviews it thoroughly to determine whether or not the students were seeking medical attention in “good faith.” If so, they qualify for immunity.

While the Immunity Rule applies to individual students who have violated laws such as underage consumption or possession of alcohol or illicit drugs, it doesn’t extend to organizations as a whole. As a result, many students in Greek organizations don’t seek necessary help out of fear of getting their organization put on probation or suspended. The Immunity Rule should be modified to include campus organizations so they don’t feel pressure to push aside students’ needs in order to defend their presence on campus.

While I understand that the rule might not extend to organizations in order to prevent hazing and drinking games, it’s still valuable to have the Immunity Rule as protection in case something does go awry. There are plenty of ways to prevent hazing, but standing in the way of a potentially life-saving student resource should not be one of them.

Vanderbilt’s Immunity Rule is a vital part of our University. It helps ensure the safety of students in tough situations where we may feel unsafe coming forward with our emergencies. However, there are improvements to be made. The rule should extend to cover student organizations so that students are not afraid of harming their affiliations, and the policy needs to be modified in terms students can understand. Most importantly, more students need to be educated on this resource that’s at their fingertips. The Immunity Rule does nothing if students aren’t aware of it. There were seminars at the beginning of the year for first-years, but that isn’t enough. Make us more aware. Send emails. Put up posters. Add announcements to floor meetings so that RA’s make sure their floor members know they themselves are resources.

The Immunity Rule has the potential to save lives. Why not maximize that potential?