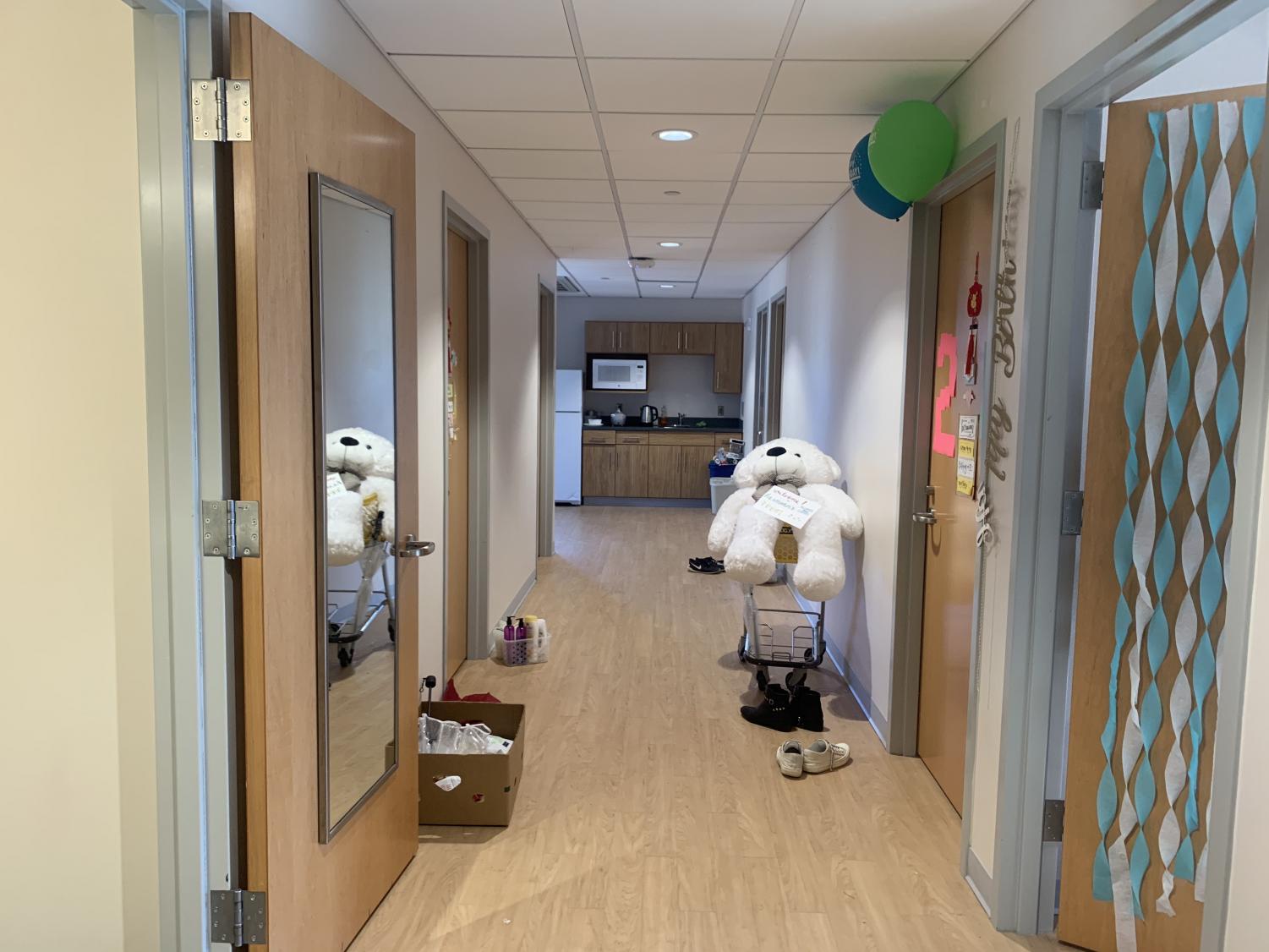 Pay attention to what your roommates say about your quirks— they may reveal something helpful, or just fun about who you are.  (Rachel Wei)

Pay attention to what your roommates say about your quirks— they may reveal something helpful, or just fun about who you are. 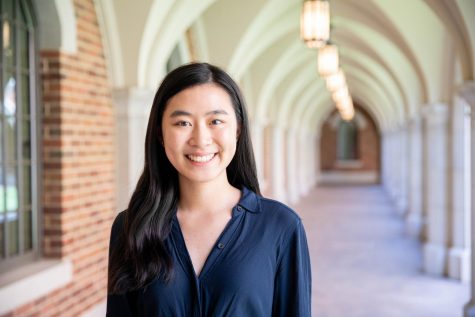 I’m halfway down the hallway of my suite when I hear one of my suitemates say, “Rachel, can I use your printer?” Now you may find it uncanny how my suitemate knew it was me, and not one of five other girls strolling down the hallway. Sometimes I wonder about that, too. But, one of the benefits of college is that it forces us to learn to live with others (i.e. roommates). While some may score a single after the first-year, most continue to live in doubles or if they’re lucky, suites, throughout the rest of college.

I’ve never had to live in the same room as anyone, or live with non-family members in general before college. While living with others can have its inconveniences, I’ve been really lucky in having roommates that I’m friends with and can get along well with sharing the same space. I sometimes think about how it’s kind of funny how well we get to know our roommates and suitemates. While it’s not necessarily a surprise that we get to know those we live with better than others, I think it’s interesting just how much we learn.

I’ve not only discovered a lot of funny quirks about my suitemates, but I’ve learned a lot about myself by living with others. I’ve learned that I am not as much of a neat freak as I thought, that I apparently shower very quickly and that I have an interesting taste in munchie food. It’s amusing to see how much my suitemates and I know about each others’ living habits, and how our habits reflect our personalities. For example, my first-year roommate (and now my suitemate) has told me that she was struck by how fast-paced I do everything, from walking to talking to typing, and suggested that I never move to California.

By now, I think everyone in my suite could easily guess who certain items in the fridge belong to, or recognize who’s coming down the hallway based on how the footsteps sound. I know I can guess who’s showering based on how long they take and what time it is. Although this can sound a bit weird, I think how much we know about our roommates teaches us a lot about ourselves, and how to get along better with others.

Even for those who have the best living situation and roommate match, living with others can train you to be more considerate, caring and thoughtful. Maybe you used to blare your music despite your parents’ pleas for you to turn it down, but have learned not to do that anymore. Maybe you were that child who claimed you had no idea how your belongings ended up strewn all over the house. All this goes to say, that I encourage you to use your time living with roommates in college to develop healthy living relationships; they’ll come handy in the future! I also suggest keeping an eye out for what your roommates say about your quirks— they may reveal something helpful, or just fun about who you are.