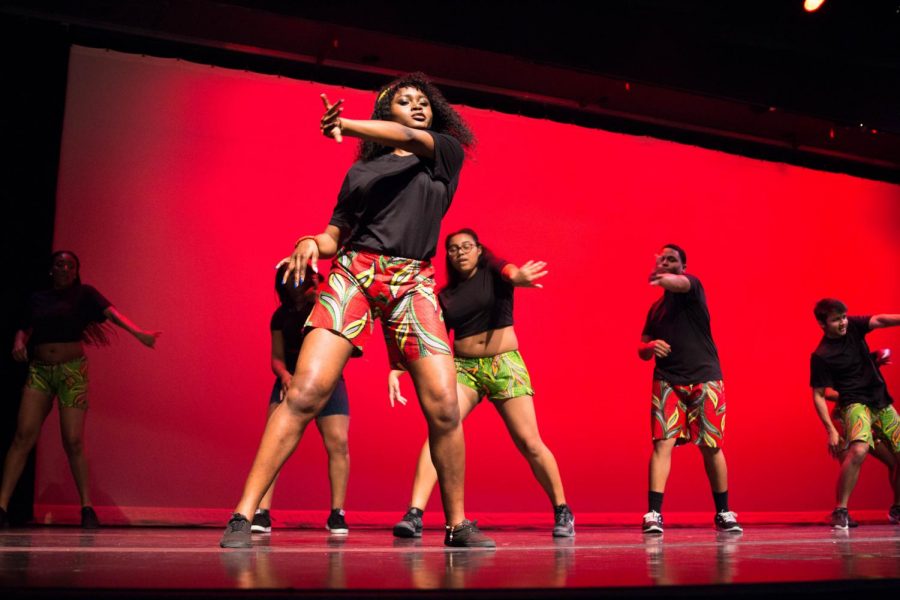 The African Student Union’s (ASU) Harambee Showcase will take place next Saturday, Feb. 15 at 7 p.m. in Langford Auditorium. The showcase will offer all the elements of past Harambee showcases but with a new focus: mental health.

This year’s Harambee will include a fashion show, eight choreographed dances and seven guest acts, including performances from Melanated A Cappella and Vanderbilt Spoken Word. The script and marketing for the show were modeled off “Euphoria,” an HBO series featuring mental health as a significant theme.

ASU will center the showcase on mental health because the topic does not get enough consideration in African American and African diaspora communities, Harambee co-chair Maeva Makendi said.

“Harambee has never shied away from controversial, strong topics,” Makendi said. “We want to really push the envelope. We want to make sure that we are doing what we can to open up the dialogue.”

Clara Dokyi, who serves as co-chair alongside Makendi, expressed hope that the show would target the stigma surrounding mental health.

“Especially in Africa, I know mental health is definitely seen as a taboo,” Dokyi said. “A lot of African parents will immediately tell you, if you tell them you’re depressed or anything like that, they will tell you to go pray.”

This year’s showcase is dedicated to Adriel Bineza, a Vanderbilt senior who passed away in October 2019, and the co-chairs plan to donate a portion of the ticket proceeds to a soon-to-be-decided part of the Nashville community.

“We want to give it to an organization that works with mental health, but also is especially focused on African immigrants and the diaspora, because they rarely ever get the funding,” Makendi said.

According to ReChard Peel, program coordinator in the Student Center for Social Justice and Identity and Harambee adviser, the Harambee Showcase brings a different flavor and perspective to complement other cultural showcases on campus.

“They’re speaking to this broader diaspora of experiences surrounding blackness,” Peel said. “You have the continental Africa, you have East and West Africa being two distinct cultural understandings, and then you have the experience of African American people. They’re doing a really good job of bringing those perspectives into the show.”

Looking towards the future, Peel would love to see all the cultural showcases united by a single theme, such as immigration.

“What is the experience looking at immigration looking from the Asian lens in LNYF, looking from a Latinx lens in Café, from the African and African diasporic lens in Harambee?” Peel asked.

Besides the normal stress of preparing a showcase, Makendi and Dokyi have had less time than most co-chairs to prepare. Due to unexpected circumstances, they were asked to step into their roles last November. Still, both said they were grateful for the relationships and joy that accompanies their work.

“Seeing the vision come to life has been the best part,” Makendi said.

Dinner featuring traditional African and soul food will be held beforehand in Alumni Hall from 5 to 7 p.m. Tickets cost five dollars for the show and five dollars for dinner, and they are available at the Sarratt Box Office and at the door on the night of the show.