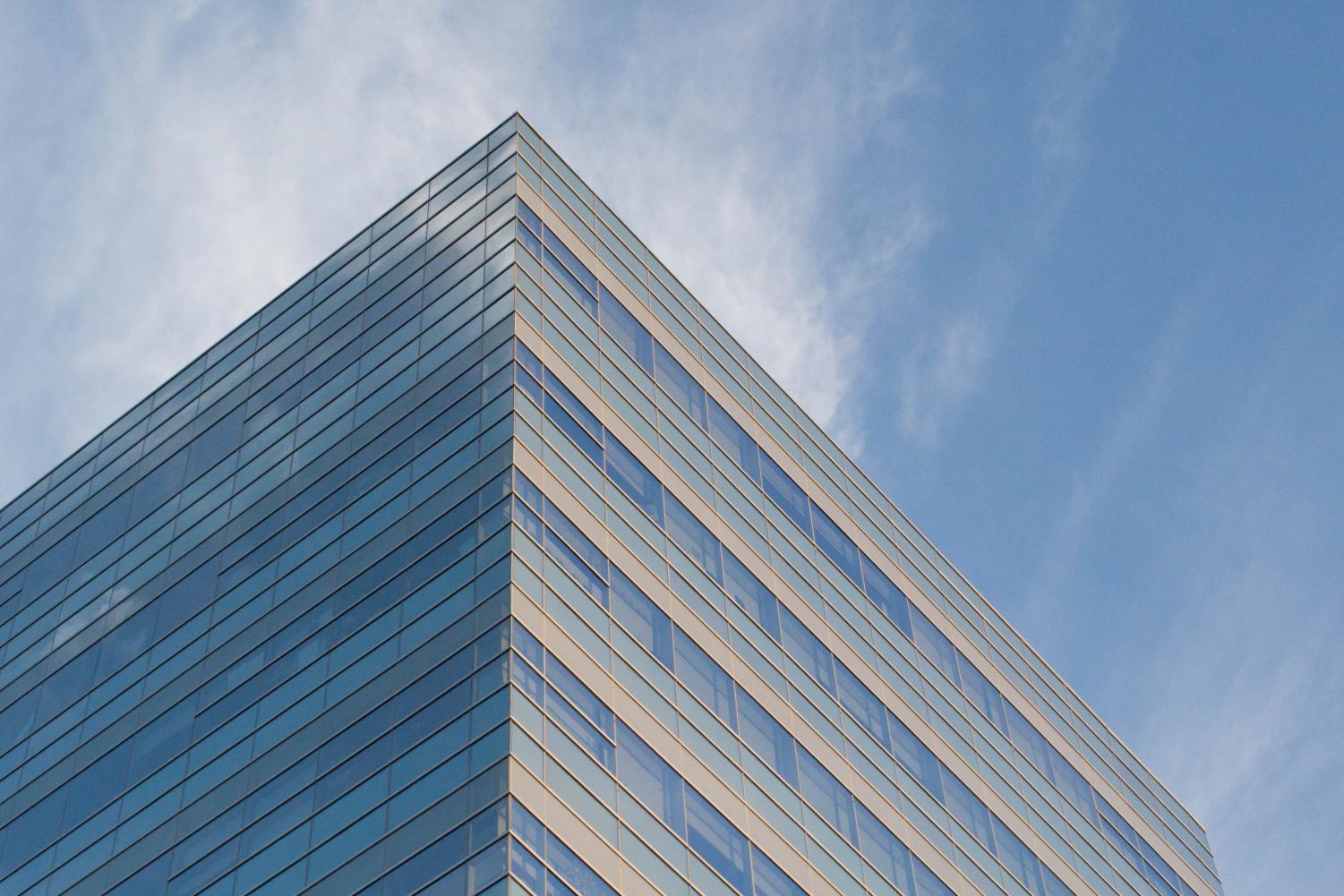 Vanderbilt students abroad and on-campus deal with repercussions from coronavirus

With the suspension of study abroad in China and the potential for travel restrictions to continue through commencement, the Vanderbilt community is feeling the effects of the rapidly growing outbreak.

As cases of the coronavirus multiply globally, institutions including Vanderbilt are taking action to protect their communities from the emerging threat. A Jan. 29 email from the Dean of Students Office shared an article detailing the university’s efforts to monitor the spread of coronavirus. The email also noted that there were no reported cases in Tennessee.

Per the Centers for Disease Control and Prevention (CDC), 2019 Novel Coronavirus, also known as 2019-nCov, is a virus that can cause fever, cough and shortness of breath. Symptoms may appear within two days of exposure or take as long as two weeks to appear. Coronavirus is likely spread through respiratory droplets primarily from close person-to-person contact; however, much is still unknown about this strain.

Originating in Wuhan City, China, 2019-nCov has spread to 24 different countries including the United States, Britain, India and Singapore. Over 565 deaths and over 28,200 infections have been confirmed worldwide, primarily concentrated in China, according to the New York Times. Twelve cases of coronavirus have been reported in six U.S. states. Two deaths have been reported outside of mainland China in the Philippines and Hong Kong. The World Health Organization (WHO) has declared the coronavirus situation a global health emergency.

In response to the escalating situation, the State Department has issued an advisory against traveling to China. Flights returning to the United States from China have been restricted to twenty airports with screening centers for arriving passengers that is expected to cover 90 percent of all passengers from China. Additionally, the Trump administration has restricted entry to foreign nationals who have been in China in the prior two weeks, except for immediate family members of U.S. citizens.

Colleges have been faced with petitions to cancel classes, sporting events have been postponed and masks have become more prevalent. False alarms have been raised at the University of Southern California, Baylor University and Texas A&M University; however, one student at Arizona State University was found to be infected. The closest case of coronavirus to Vanderbilt’s campus thus far are two cases in Illinois.

Impact on students, abroad and on-campus

Less than a dozen students who were studying abroad in China during the outbreak were redirected to other programs, according to a Vanderbilt representative. The university has suspended all study abroad programs in China for the spring semester, according to Vanderbilt Global Safety and Security Manager Andrea Bordeau.

Junior Grace Jensen was studying abroad in Shanghai, China when the coronavirus began to spread. Initially, students were required to stay on the university’s campus, however, on Jan. 28 as the outbreaks intensified, classes were canceled, Jensen said. The following day, students were notified that they would be relocated by their study abroad program, and Jensen left Jan. 30 for Capetown, South Africa, where she had been slated to study for the second part of the semester.

“Overall, it wasn’t super stressful. The program made it pretty easy,” Jensen said.

International students from China also face increasing repercussions from the expansion of the coronavirus. Senior Qisen Song is from Wuhan City, China and his family has already lost close family friends to the disease.

Song is concerned that domestic students at Vanderbilt seem to be uninformed about the severity of the situation, he said. He also noted the potential for racism as people increasingly fear the transmission of the disease to places outside of China.

Chinese international students and their families face restrictions on travel between their homes and the United States. While Vanderbilt students were not impacted in terms of getting to school for the semester due to Vanderbilt’s relatively early start date, students planning to travel home for spring break are making other arrangements, Song said. Furthermore, he said that he and his peers expect that their families will not be able to make it to Nashville from China for commencement in the spring due to possible future extensions to restrictions on travel resulting from the coronavirus.

“A lot of my Chinese friends around me are sort of accepting, gradually accepting, this idea that we probably won’t have our parents around us for this event, but we just hope everybody’s safe at home and everybody, you know, can have their life back on the normal track,” Song said.

Medical Director of the Vanderbilt Student Health Center Louise Hanson said that even though the situation requires monitoring, this outbreak will affect students significantly less than influenza.

“It’s not that we’re not concerned. We are. We’re taking all the precautions,” Hanson said. “But, I think that really day to day on the Vanderbilt campus, influenza is a bigger risk for us right now.”

The Vanderbilt University Medical Center recommends that people who have had exposure to someone with coronavirus or are sick with cough and fever and have traveled from China within 14 days call 615-322-2427 and ask to speak to a nurse to create a plan for evaluation.

“We might have small chains of transmission going on [in the United States], but at the moment we think they will be contained. I don’t think we’ll have the epidemic the way they’re having in China,” Schaffner said.

Schaffner said that should the coronavirus arise on a college campus, a good method of handling it would be to quarantine people with the closest contact to those infected and monitor others. He also said that cancelation of study abroad in China would be a way to prevent potential further spread of the virus.

However, risks of infection on campus are minimal, according to Hanson. The Student Health Center has been in contact with a student from China who has returned to Vanderbilt within the last 14 days—the incubation period—to confirm that the student is healthy. All other students from Wuhan returned to campus more than 14 days ago. Vanderbilt’s early start date reduced the risk of Chinese international students being infected while home for break, Hanson said.

“In terms of on campus, I think our risks approach zero. The only chance potentially that a Vanderbilt student to be exposed would be from somebody really off-campus or traveling somewhere else in the United States,” Hanson said. “And even those risks are really, really, really low right now because of these protective measures that have been put in place and because the travel really between China and the U.S. is really trapped off.”

It’s hard to tell how long the coronavirus outbreak will extend; it’s a new strand of disease, and the number of cases is growing and hasn’t yet plateaued, Hanson said. The disease does not appear to be seasonal like the flu and has to “fizzle out,” according to Hanson. Hanson expects this to take many months, into the late part of the semester or the summer.

“We all need to be vigilant, but not panic and have confidence that our campus is prepared,” Hanson said. “The med center’s prepared, the state health department’s prepared. So I think that it’s an important topic. It’s something that we can all be confident that we are ready in the event of a case. But, I think the timing for Vanderbilt couldn’t have been better in terms of the break where the breaks, our breaks, fell.”

Medical misinformation on the virus has been driven by ideologues who distrust science and proven measures like vaccines, and by profiteers who scare up internet traffic with zany tales and try to capitalize on that traffic by selling “cures” or other health and wellness products. The reality is that the coronavirus is a rapidly spreading respiratory infection that originated in Wuhan, China. Most of the cases, and nearly all of the deaths, have so far been in China, though the germ has reached dozens of other countries in recent weeks. – NYT