After Auburn’s two consecutive losses, LSU takes over our basketball power rankings and cements itself as the SEC’s dominant sports force. 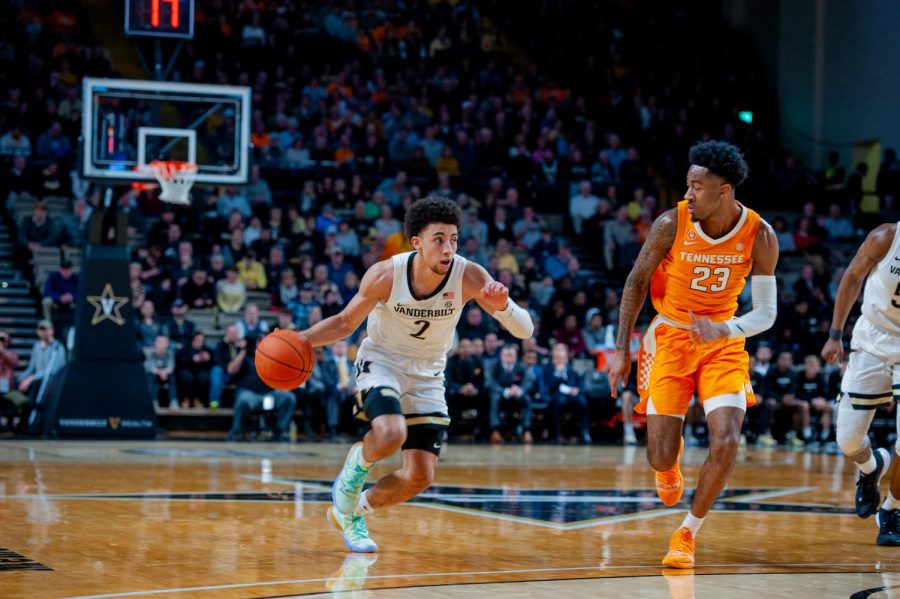 Vanderbilt has struggled through its first 7 SEC games, including a loss to rival Tennessee early in January