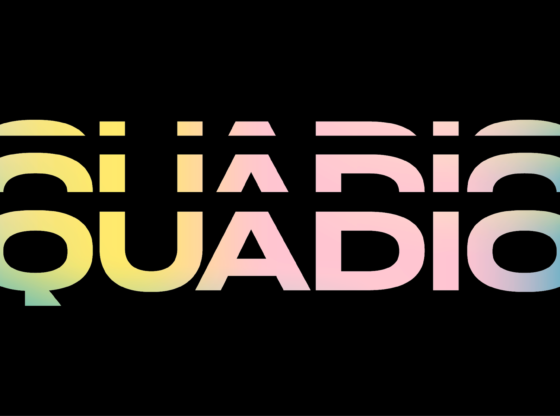 In a saturated market place of streaming and social media platforms, Quadio hopes to break through the noise. According to Vanderbilt’s Quadio campus representative, junior Alex Snape, the next-generation platform convenes exclusively college-based artists, something no other platform does.

“The main point of Quadio is to discover that community on campus that doesn’t know about each other. We want to give people the outlet to find all the other talented people around them so they can all work together to create more music and create friendships,” Snape said.

Students will be able to sign up for Quadio using their college email in order to be affiliated with their school. The app, set to release towards the end of February, displays different charts designed to show the popularity of surrounding artists and to expand the user’s view beyond the campus setting.

“You can see who’s number one on your school’s charts, the state charts, regional charts, national charts — it’s just an interactive community that has never really been tapped into,” Snape said. “The idea is that you work your way from your own small community where you have those personal relationships and connections and if you do really well on the Vanderbilt charts you’ll get put on the state charts, and if people see you are still really rocking with it, regional charts and even national charts.”

Artists on the app are benefitted by a new type of interaction not present on other music streaming apps. Spontaneous correspondence between artists and creators is one aspect of Quadio that sophomore Bahsil Moody (stage name “Zen Toriyama”) considers to be one of the app’s best features. Invited onto the platform’s beta by fellow artist Alex Snape, Moody shared his impression of the app after having a profile up for only a couple of days.

“As a part of your profile you list three skills. You put what you are and exactly what you’re looking for, and all that shows up on your profile so that when people look at you, they’re matching one of those three things and they can reach out. It’s just very spontaneous,” Moody said.

For all the listeners out there, Snape encourages engagement with the app as a display of school pride.

“If someone from Vanderbilt is at the top of the national charts for a song they made and they’re just crushing everyone across the country, that’s a cool thing. Your classmates can be a part of helping that, and helping you get there,” Snape said. “That transitions into something bigger, meaning bigger opportunities in the real world.”

Quadio, coming soon to Vanderbilt, yearns to provide a new space for artists and listeners to engage directly and create new music and new bonds. Even in its infancy, it shows promise as a promoter of school pride and community building. Stay tuned for its debut this February.