The Commodores will be without their second-leading rebounder for the next few games at least. 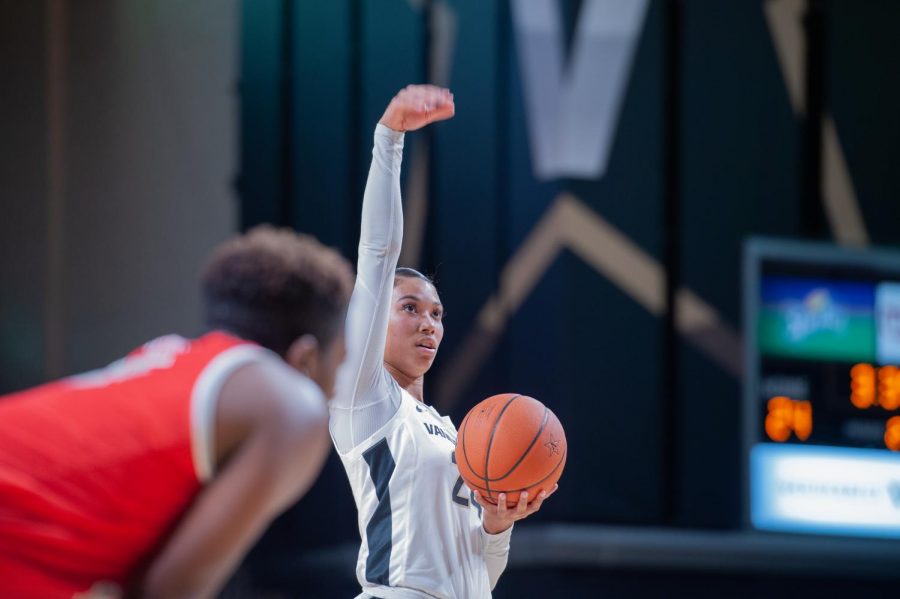 Vanderbilt starting forward Autumn Newby has been diagnosed with a knee sprain and is considered week-to-week, per coach Stephanie White. She is expected to return at some point this season.

Newby was carried off the court by trainers after going down with 16.3 seconds remaining in the Commodores 93-57 defeat at the hands of the South Carolina Gamecocks on Jan 12.

Newby’s injury is another blow to the Commodore frontcourt. Forward Brinae Alexander, the team’s second-leading scorer at the time of her injury, suffered a ruptured Achilles tendon in late Nov and will not return this season.

Freshman forward Koi Love will most likely take over the majority of Newby’s minutes during her absence.

The Commodores return to action Sunday, Jan. 19 against the no. 23 Arkansas Razorbacks.