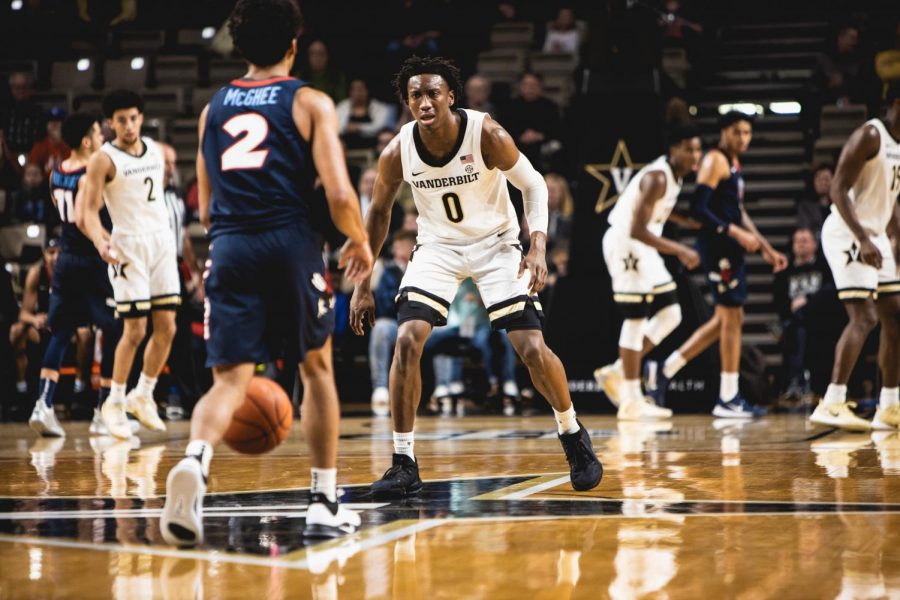 Vanderbilt has lost 5 of their last 7 games, including a matchup with Liberty on Dec. 14th.