Once you’re home for the holidays and the post-finals relief kicks in, self-prescribed relaxation begins. It’s only natural to begin bingeing your favorite movies to combat both your boredom and serious food coma. We compiled some recent releases your friends might have watched over break in case you missed them, perfect for filling up the free time you’ll have during “Syllabus Week.” Here is our guide to starting your new year off right with the latest in entertainment. 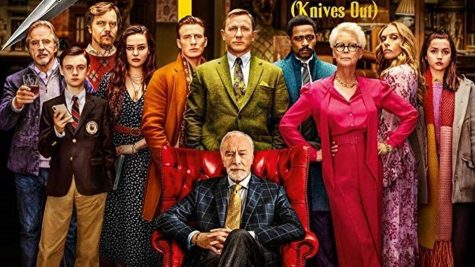 “Knives Out” follows the story of each member of the Thrombey family as they are questioned about a relative’s sudden death by the renowned yet mysterious detective Benoit Blanc (Daniel Craig). Starring Jamie Lee Curtis, Chris Evans, Toni Collette, Katherine Langford and Don Johnson, this movie is sure to keep you on your toes and laughing while each eccentric family member turns on each other in ridiculous attempts to save themselves. It is also peppered with political commentary about U.S. immigration– the late Harlan Thrombey’s Latina nurse plays a key role in solving the crime in attempts to protect her undocumented mother. This movie is unpredictable and maintains a theme of classic mystery with some modern twists. 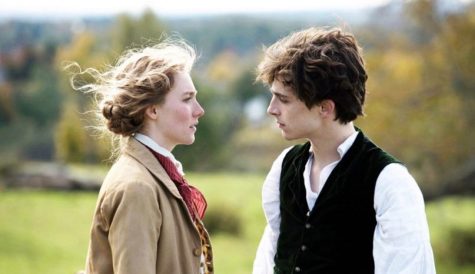 Timothee Chalamet and Saoirse Ronan join director Greta Gerwig once again (“Ladybird,” anyone?) for this recent portrayal of Louisa May Alcott’s classic novel. Meryl Streep, Laura Dern, Emma Watson, Florence Pugh and Eliza Scanlen share the screen for Gerwig’s adaptation. In addition to the age-old tale of the March sisters and the movie’s all-star cast, Chalamet and Ronan’s seamless on-screen chemistry gives us one more reason to head to the theaters. The duo does an incredible job recreating their characters, Jo and Laurie respectively, which were once played by Winowa Ryder and Christian Bale in the 1994 remake. As Gerwig captures the playful childhood of the March sisters intertwined with their adult tribulations, this movie is the perfect combination of warmth, heartache and grit. 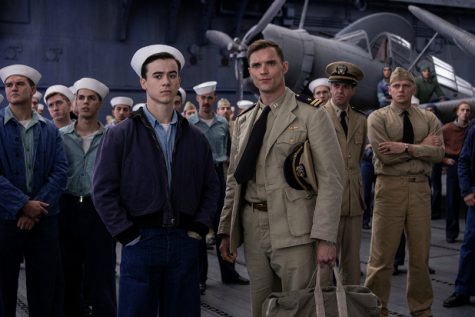 Yet another big-screen retelling of one of the most pivotal moments of World War II, “Midway” misses some of its marks, yet hits others right on the nose – much like the pilots at the center of its plot. Ed Skrein, Patrick Wilson and Woody Harrelson deliver better-than-average performances as historical figures, but a huge ensemble of characters means that not all of them receive the screen time or character depth they deserve – for example, Nick Jonas’ portrayal of the aviator Bruno Gaido falls somewhat flat. Critics speak harshly of the film’s caricature-like presentation of the battle, concluding that “Midway” is only worth the watch for those who enjoy war movies that are all action with little substance. History majors, take note. 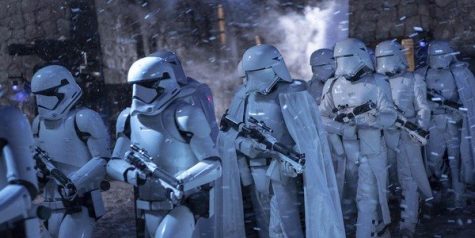 “Star Wars: The Rise of Skywalker”

Die-hard “Star Wars” fans can’t seem to agree on whether “The Rise of Skywalker” bopped or flopped. The film was an emotional success, drawing intense reactions from crowds on the anticipated final confrontation between Rey and Kylo Ren (no spoilers here), but the film seems to have suffered on the logical front. Regardless of the surrounding controversy, Disney’s revival of the pop culture staple will undoubtedly be remembered for its incredible new scores, special effects and the way it brought some of our favorite characters back back to life (but we also have “The Mandalorian” to thank for that, of course). 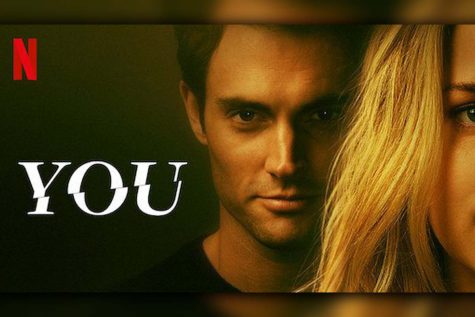 “You” is centered around the perspective of Joe Goldberg, an obsessive stalker looking for complete control of his love life. Coincidentally, Goldberg is played by none other but Penn Badgely (Dan Humphrey from Gossip Girl) and takes place in New York City. After an unexpected turn of events (no spoilers), Goldberg moves to Los Angeles and changes his name to Will Bettelheim for the series’ second season. Unfortunately, that’s pretty much the only change we see in him. His old habits pick up right where they left off and the ghosts from his past reveal themselves. This guy has a lot of skeletons in his closet. 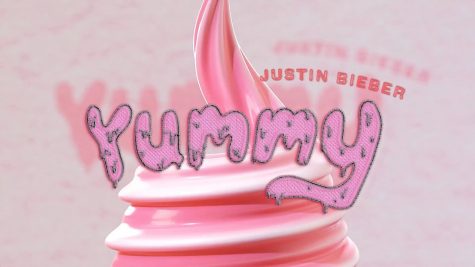 This long awaited single is honestly disappointing. The lyrics are borderline creepy and the song lacks substance. The music itself has a similar vibe to his 2014 album “Journals” but is  repetitive with few impactful lyrics. Besides the chorus, the rest of the song isn’t too bad and it is catchy, but the chorus is pretty hard to look past. At this point in his career, Bieber can pretty much put his name on anything and it will sell–  but here’s to hoping he will give us more throughout 2020. 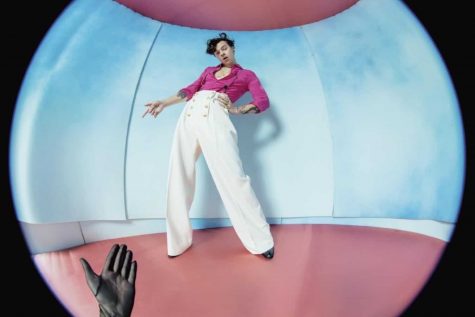 Styles is officially the king of One Direction’s solo careers. He has seamlessly rebranded himself and his music to make mainstream teenage pop cooler with pop-rock vibes. The two albums in his discography have both had huge success, reaching number one on the Billboard 200 charts. If you don’t know where to start, check out “Watermelon Sugar,” “Adore You” and “Lights Up,” which were originally singles prior to the album’s release. “Golden,” the first song in the album, will also do wonders to convince you of Styles’ talent. 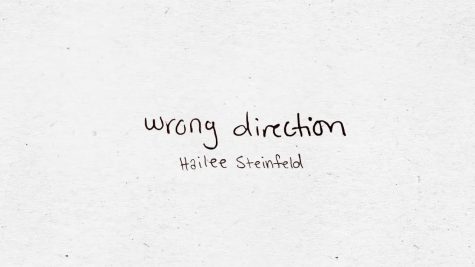 Released on New Year’s Day, “Wrong Direction” is unlike Steinfeld’s usual upbeat music. Its piano background is slow, melodic and elegant while Steinfeld’s voice and lyrics tell the story of heartbreak. Many fans speculate that this song was written about ex-boyfriend Niall Horan, another former member of One Direction.