As Democratic candidates unveil their student debt relief plans, we must assess why there is such staggering debt in America and address the root causes of the problem. 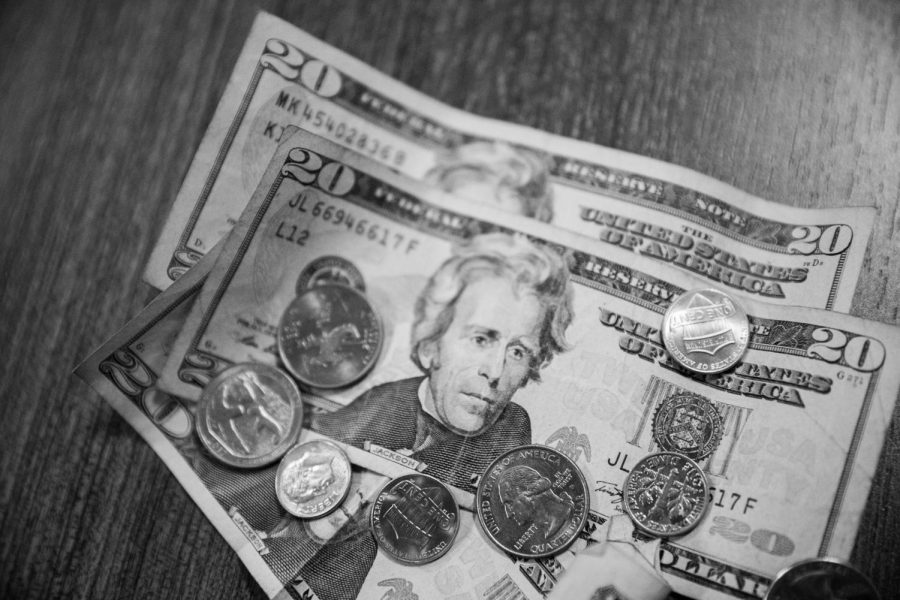 Last semester, The Hustler published an insightful op-ed evaluating the merits of various Democratic candidates’ college affordability proposals. The crux of the analysis, however, largely centered on how much money is being allotted to debt relief and to whom debt relief ought to be given rather than why there is so much debt in the first place. As an indebted law student myself, I am certainly open to plans that include a debt relief component, but I am also skeptical of the long-term efficacy of these plans if there is no mechanism to adjust the incentives of universities to bring costs down.

Over the last decade, Vanderbilt has suffered a 30 percent tuition increase. Vandy isn’t alone; tuition at “national” private universities has jumped 154 percent over the last 20 years. But even these colossal spikes in cost pale in comparison to the increases experienced by students attending national public schools at in-state rates: their tuition has jumped a staggering 221 percent over the last two decades.

Not only has college tuition increased significantly over the last few decades, but it has outpaced inflation in other sectors. In traditional markets, consumers would balk at a certain price point and suppliers would scramble to lower costs.
In the context of higher education, student loan debt has ballooned to such alarming levels that its consequences are boiling over into other sectors, for example, delaying homeownership and starting a family.
Why? Some argue that government support for higher education has crumbled, while others assert that administrative bloat has driven up costs. Either way, it can’t be ignored that a key difference between a college education and other products is that the government will loan you a near infinite amount of money to get a degree. Plus, given the lifetime return of a college degree, it makes financial sense even if the cost becomes tremendous. With sky-high demand and government-sponsored access to significant capital, it only makes sense that tuition is out of control.

Increasing the available amount of government money (whether for loans, debt forgiveness or covering tuition) is unlikely to reduce the total cost society bears to educate the next generation. So what can we do to reduce tuition on the front end so that student loans will be lower on the back end? Currently, a student pays the same tuition whether she wants to be a corporate lawyer or a first-grade teacher. In that example, one student is enjoying a significantly larger return on her investment.

In purely economic terms it doesn’t make much sense to study elementary education, social work or other valuable but financially unrewarding fields. Further, a new graduate with significant loan debt is far less likely to work for a nonprofit or start her own business than she might be if there weren’t financial pressure to do something more lucrative. In other words, financial consulting in New York City is always going to be more attractive than teaching in rural America to someone with suffocating debt hanging over their shoulders.

One proposal that seeks to rectify this problem is to allow students to attend school for free or at a very low cost and then pay a percentage of their income to the school for a period of time after graduation (Australia has already implemented a related program).

This means that someone who becomes a first-grade teacher pays less for their education than the lawyer. A deferred payment model, like Australia’s, would alleviate the financial pressures that prevent some college grads from pursuing career paths that might be of more social utility.

There are several obstacles this deferred payment model would need to overcome. For one, there may be perverse incentives for schools to pressure students into lucrative fields and discourage them from civic-minded ones even more than the current system, since the institutions’ funding would be directly related to the salary of its graduates. Plus, since graduates will move around the country and generate income in a variety of ways, calculating and garnishing these payments could be as complicated as collecting taxes. These issues notwithstanding, implementation of this model could be a healthy long-term plan.

Student loan debt and the cost of education is a crisis that demands incisive solutions. But consider: only a third of Americans earn a college degree. Since a college degree correlates highly with economic and social success, wholesale debt forgiveness functions as a handout to the most advantaged. Flooding the system with money while ignoring the root causes of the problem is not the path to success nor an effective allocation of government resources if we really want to help Americans who need it most.