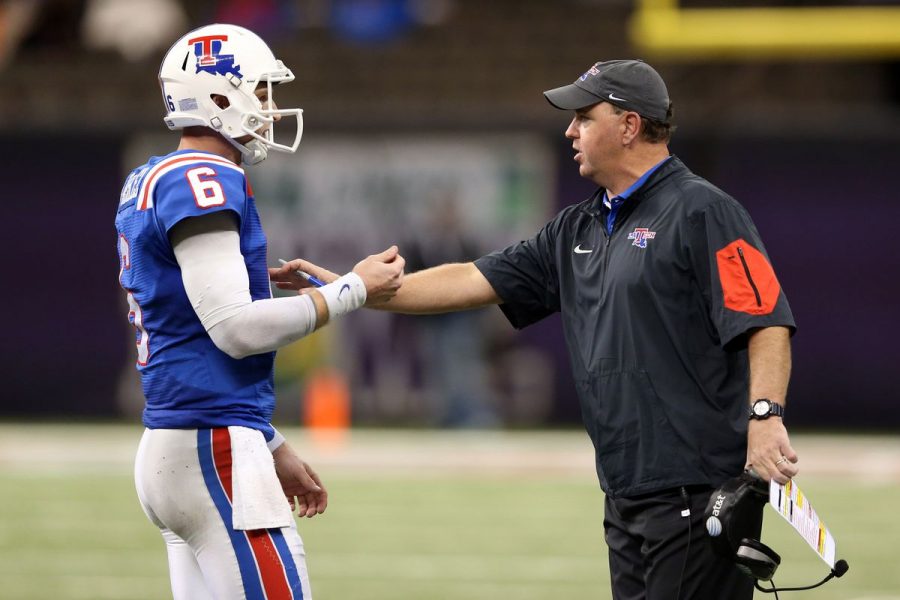 Fitch will move to Nashville from Ruston, Louisiana, where he spent the last four years as the offensive coordinator for the Louisiana Tech University Bulldogs.

While at Louisiana Tech, Fitch contributed to a 34-19 record, capturing four straight bowl wins against Navy (2016), SMU (2017), Hawaii (2018) and most recently, the University of Miami (2019). Members of Fitch’s offense have taken home Conference-USA individual awards such as 2016 Most Valuable Player (Ryan Higgins, quarterback) and 2016 Offensive Player of the Year (Carlos Henderson). That same season, his offense also paced the conference in completion rate (66.7%), first downs (358) and passing offense (363.4 yards per game), with wideouts Trent Taylor and Carlos Henderson placing first and fifth nationally in total receiving yards.

Vanderbilt University has yet to confirm or release a statement on the hiring, and this story will be updated when details arise.

Stay tuned to The Vanderbilt Hustler (@vuhustlersports) for updates regarding the coaching search.