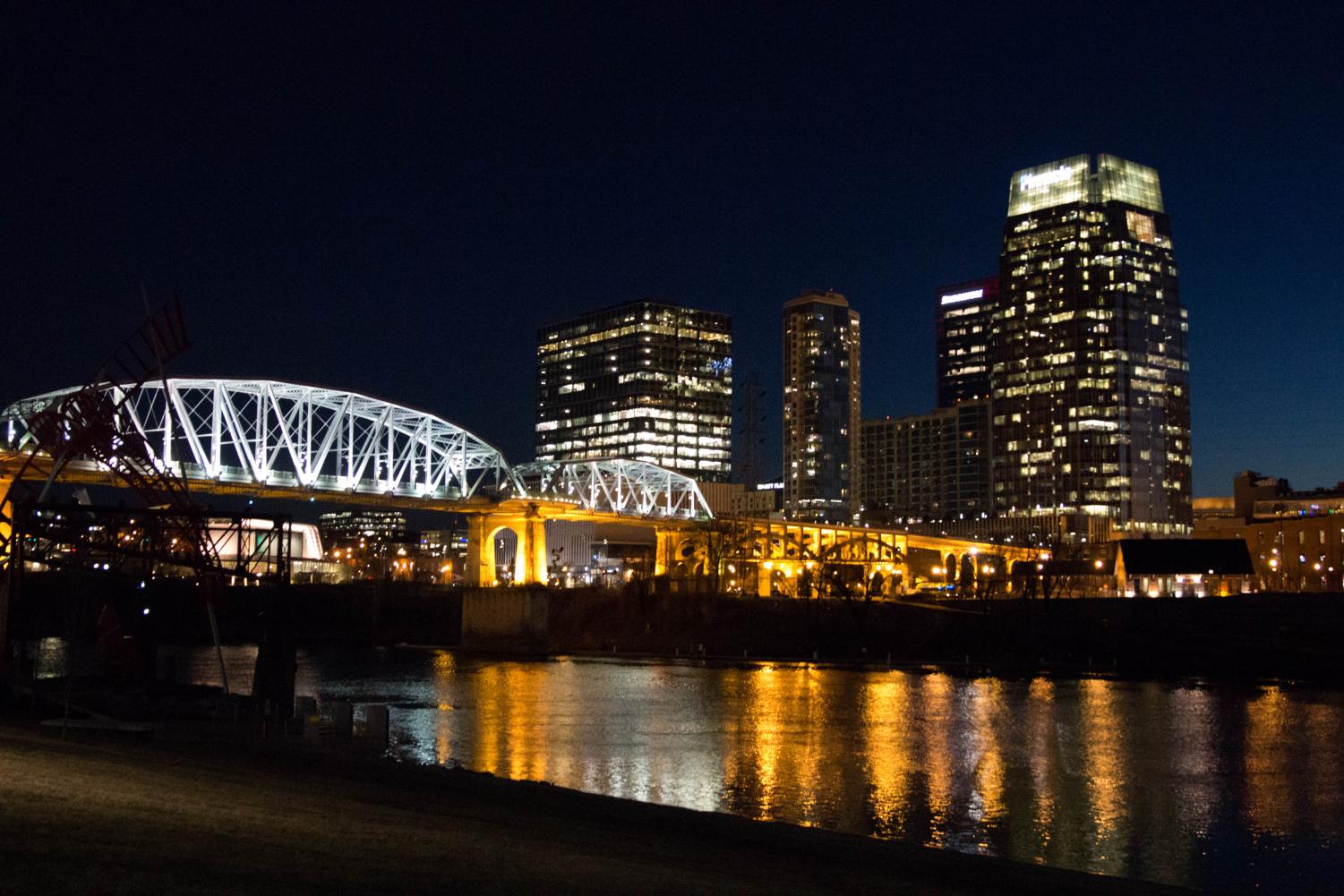 Tennesseans split on impeachment, approval of representatives in D.C., how state should spend its $1 billion in unspent federal anti-poverty funds

Vanderbilt Poll surveyed Tennessee voters between Nov. 19 and Dec. 5 to gauge where the state sits on key economic, political and social issues before the start of the upcoming state legislative term on Jan. 14, 2020.

Since 2011, Vanderbilt Poll has conducted city-wide and state-wide polls of public opinion via landline and cell phone surveys at least twice a year, with special attention to polls conducted directly before and after each state legislative term. This summer, the poll revealed that there was growing party-line support for politicians with bipartisan support for other issues.

The poll surveyed 1,000 registered voters, which were demographically representative of the Tennesesee electorate, according to the press release. Vanderbilt Poll revealed that Tennessee voters agreed on issues like removing the Nathan Bedford Forrest bust from the Capitol, with 76 percent of those polled in support of its removal. However, they disagreed on whether President Trump is doing a good job, with a 50 percent state-wide approval rating.

Vanderbilt Poll is supported by the Center for the Study of Democratic Institutions (CSDI) and co-chaired by Dean of the College of Arts and Science John Geer and political science professor Joshua Clinton.

As the impeachment inquiry moves to a full House vote as early as next week, only 35 percent of Tennesseans think that President Trump should be impeached and removed from office. Although 50 percent of Tennesseans approve of the job Trump is doing, 58 percent said they believed his request for Ukraine to investigate former Vice President Biden was improper.

“Something new we’re seeing is that he’s dropped about 10 points in the suburbs,” Geer said in a Vanderbilt press release. “This reflects a broader trend of suburban discontent with President Trump across the country.”

Tennessean’s opinion of others in D.C., however, was significantly worse: only 28 percent approve of Congress as a whole. The state opinion of TN Senators was about on par with Trump, given the poll’s ±3.8 margin of error, as 46 and 44 percent approved of the job Sen. Lamar Alexander and Sen. Marsha Blackburn was doing, respectively.

State legislators fared much better with surveyed voters, with Gov. Bill Lee at a 62 percent approval rating and the state legislature at 56 percent.

Drug and alcohol dependence as a big issue

Although less than twenty percent of Tennesseans think the state’s surplus anti-poverty money should go towards combating the opioid epidemic, 69 percent of voters reported that drug and alcohol dependence is the biggest problem in their community. Additionally, 68 percent were in favor of raising the legal age for tobacco use to 21.

Within social issues, Tennesseans found some agreement in increasing the difficulty of buying guns: 86 percent of voters support implementing background checks for gun show and private gun sales. Forty-seven percent were fans of the status quo, while 45 percent pushed for stricter requirements and six percent said guns should be easier to buy.

Another unifying question was whether the bust of Confederate officer Nathan Bedford Forrest should be removed from the state Capitol building; 76 percent of voters reported that it should be removed, winning a consensus from both sides of the aisle. Earlier this year, Gov. Lee backtracked on his decision to proclaim July 13 Nathan Bedford Forrest Day following national outcry. After the pushback, Lee said that he wanted to work with the state legislature to change the Tennessee law requiring the governor to sign declarations of such days of observation each year.

There was disagreement, however, about where the bust should go. Forty-seven percent said it should be in a museum, and 29 percent asserting that it shouldn’t be displayed.

In October, think tank The Beacon Center uncovered that Tennessee has nearly a billion dollars in unspent federal anti-poverty block grants. Survey respondents were asked how the state should spend this money, and the most common answer was childcare at 41 percent.

Behind childcare, 27 percent of Tennesseans wanted the anti-poverty dollars to go to job training. Following job training, 16 percent suggested the money should go to fighting the opioid epidemic.

While 84 percent of Tennesseans said that the state economy is largely in good shape and 81 percent said the national economy was at least in fairly good shape, voters, especially those living in rural areas, had concerns about their individual finances. Thirty two percent of Tennesseans reported having concerns about paying for the necessities of life, but among rural voters, this metric was higher at 42 percent.

Rural voters also fared worse on other self-reported measures of financial health. Rural voters were more likely to be worried about having enough money to get through an emergency, with 59 percent reporting worry compared to 52 percent of voters overall. While 28 percent of Tennesseans said they had unpaid medical bills, this number was higher for those in rural areas, at 39 percent.

“Findings like these are why we wanted to ask voters more about their personal experiences,” Clinton said in a press release. “Despite the rosiness of some of our overall numbers about the economic conditions of Tennessee, its citizens tell us that that they are still concerned about their personal circumstances and that they face difficult challenges and choices.”