A diet high in fiber and yogurt is associated with a lowered risk for lung cancer, finds VUMC study

VUMC researchers published a study Oct. 24 building on previous research about the benefits of a high fiber and yogurt diet. 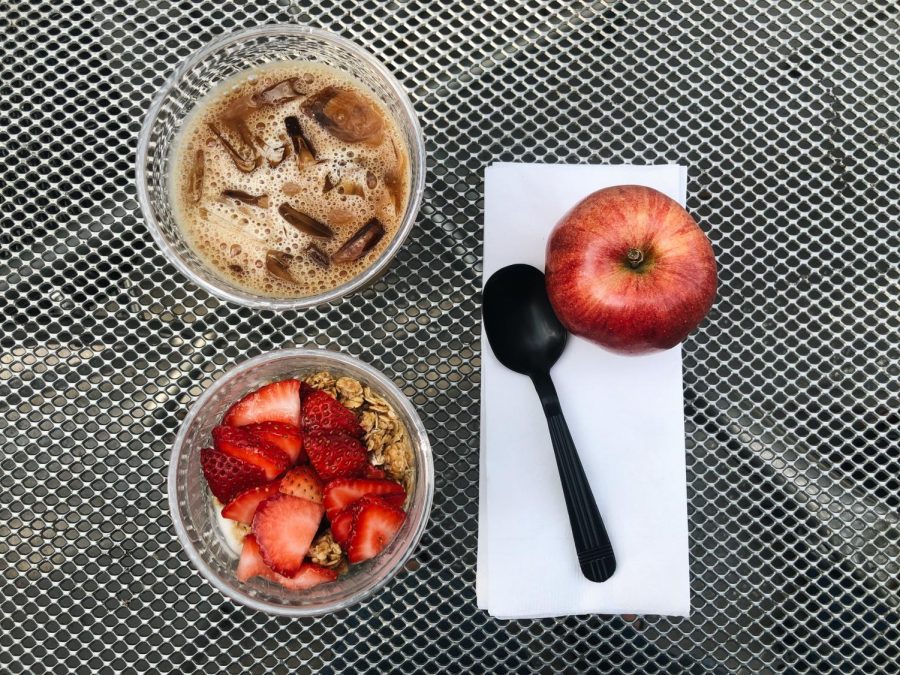 In a new study published Oct. 24 in JAMA Oncology, Vanderbilt University Medical Center researchers found that following a diet including high fiber foods and yogurt is associated with a reduced risk for lung cancer.

The researchers analyzed data from 1.44 million adults from the United States, Europe and Asia to draw their conclusions, using data from existing diet studies. Participants were split into five equal groups grouped based on the reported amount of fiber and yogurt they ate.

The group that ate the most of both had over a 30 percent reduced risk of lung cancer compared to the group that ate the least amount of fiber and no yogurt over the course of the studied period. When yogurt and fiber consumption were studied individually, both diet changes were also found to reduce lung cancer risk independent of the other. However, the correlation was greatest when both diet changes were made.

Xiao-Ou Shu, MD, PhD, MPH and Ingram Professor of Cancer Research at the Vanderbilt-Ingram Cancer Center, was the study’s senior author. The lead authors were Jae Jeong Yang, PhD and visiting research fellow from the Seoul National University in South Korea, and Danxia Yu, PhD and assistant professor of medicine at Vanderbilt .

Prebiotics and probiotics are important to the health of our gut microbiome, which can regulate our immune system. According to the study, prebiotic and probiotic foods can also help protect the body against carcinogens.

The study accounted for several factors, including sex, race and whether or not participants were smokers.

“We found that this is quite consistent among different populations– among Asian, white and black. We also looked among smokers and never-smokers, and the association is very consistent,” Shu said.

Shu emphasized that avoiding smoking remains the best way to prevent lung cancer. However, Shu notes that following this diet could be helpful to reduce risk for individuals who have quit smoking or have other risk factors for lung cancer.