Vanderbilt College Democrats and College Republicans are coming together for their annual Bipartisanship Week with a panel between two former governors, a joint service event and a debate 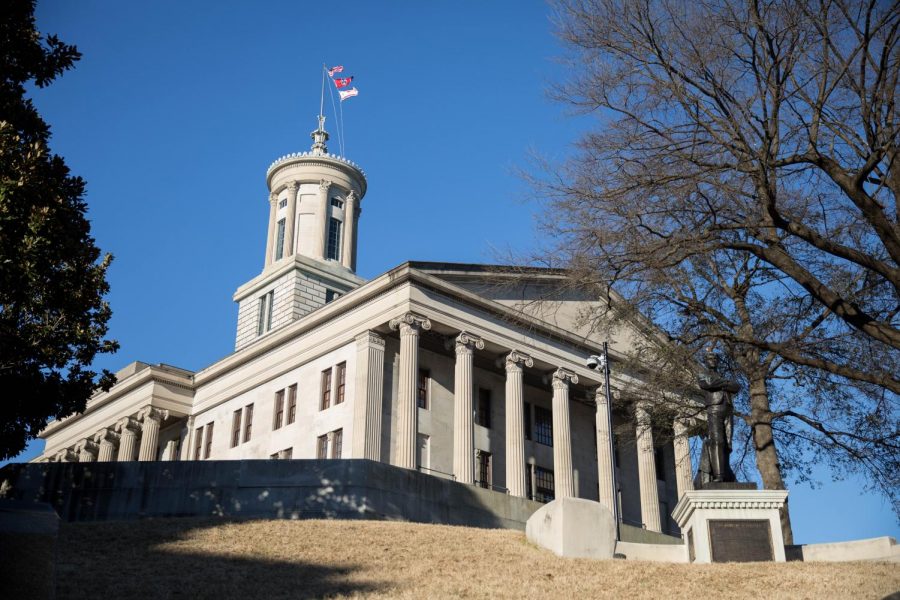 Vanderbilt College Democrats (VCD) and Vanderbilt College Republicans (VCR) will co-host Bipartisanship Week from Nov. 5-7. Leading off the week’s events is a discussion between former Tennessee Govs. Bill Haslam and Phil Bredesen on Tuesday, Nov. 5 at 7:00 p.m. in the Student Life Center Board of Trust room.

The sold-out discussion between Govs. Haslam and Bredesen will be panel style, with Professor Alan Wiseman of the Political Science Department asking a series of questions.

Gov. Haslam, a Republican, served from 2011-2019 and joined the Vanderbilt faculty this fall as a distinguished visiting professor of political science. Gov. Bredesen, a Democrat, preceded Haslam and served from 2003-2011. Bredesen ran for Senate in 2018, but lost to Marsha Blackburn.

Although the panel has become the flagship event of Bipartisanship Week this year, the event almost crumbled during the planning process.

“By far, the largest challenge of organizing the week was getting Governor Haslam and Governor Bredesen to agree to join us for our panel discussion on Tuesday night,” VCD President Will Newell said. “Once Gov. Bredesen said he would participate if Governor Haslam did, we were able to get Gov. Haslam to express interest. It wasn’t easy getting there! We nearly had to cancel the event.”

In addition to the discussion between Govs. Haslam and Bredesen on Tuesday, VCD and VCR have planned a joint service event at Second Harvest Food Bank for Wednesday. Three members from both VCD and VCR will be participating in the service event.

Although the service event engages only a small fraction of the Vanderbilt political community, Newell believes that the activity is one of the essential pillars of Bipartisanship Week.

VCD and VCR will cap off Bipartisanship Week with a debate on Thursday, Nov. 6 at 7:00 p.m. in Wilson 103. VCD and VCR have split the debate into two parts: the first about the role of the federal government in redistributing wealth and the second concerning a generally less partisan issue – the role of the United States in promoting democracy abroad.

Members of both VCD and VCR hope that Bipartisanship Week will spur thoughtful discussion and allow students to realize the unities that underlie the community’s political divisions.

“I think something that my college experience at Vanderbilt and my involvement in various extracurriculars has taught me is that you can have friends of varying viewpoints and still get along, be friends and engage in civil discourse,” Harris said. “That’s what the week is all about.”