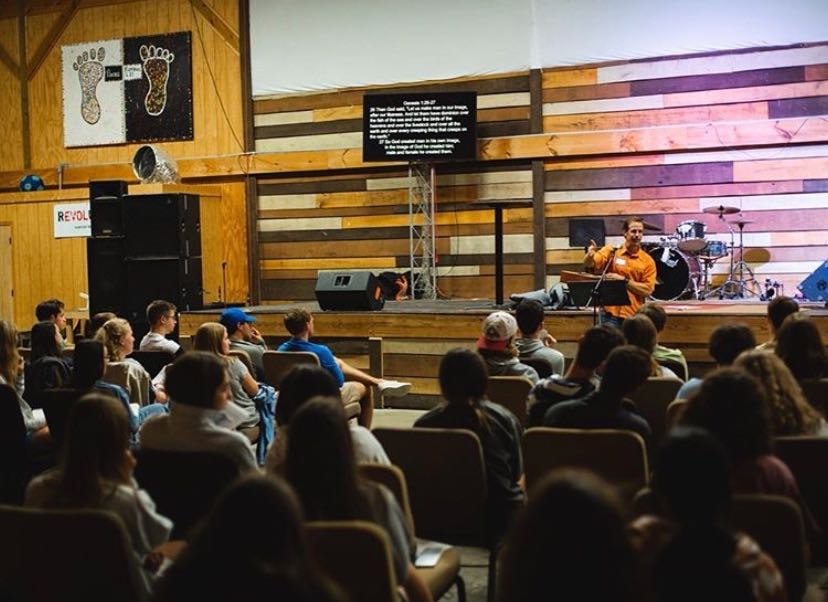 Attending campus worship sessions are one of the many ways religious students can find a community on campus. (Photo by Joshua Putrasahan)

Attending campus worship sessions are one of the many ways religious students can find a community on campus. (Photo by Joshua Putrasahan)

Reclaiming Religion: How I found a faith community on campus

Finding a campus fellowship helped ease my transition into college 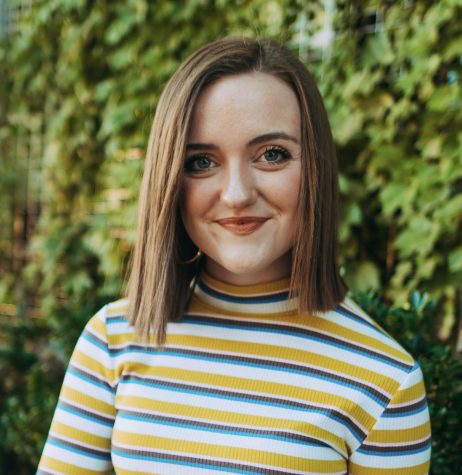 If you walk into the picturesque building that houses the Office of the University Chaplain and Religious Life (OUCRL) near Featheringill and 24th Avenue, you will be welcomed with comfy couches and vibrant bulletin boards displaying photos and flyers of different religious orgs, from Hillel to University Catholic and everything in between. The homey atmosphere will lure you in, but you’ll be even more impressed by the campus chaplains and affiliated chaplains ready to help you find a religious community on campus.

As a secular university not affiliated with any religion, Vanderbilt supports an array of faith-based student groups. Keen on inclusion, the university remains hospitable to groups of all religious beliefs, resulting in a flourishing and diverse religious life of over twenty registered religious student organizations. Still, getting plugged into a spiritual community on campus can be intimidating, especially with so many choices.

With my Christian upbringing, I knew before arriving on campus that I wanted to be involved with an evangelical ministry here on campus, and during CommonVU Orientation and the org fair, I was quickly presented with many options. After attending several meetings and events sponsored by different religious groups, I found my home: Reformed University Fellowship (RUF).

One thing that drew me to RUF was the time investment the ministry pours into its members; the group provides multiple different meeting times and topics a week so that members can be as involved and committed as they want. For example, Mondays consist of first-year Bible studies in the Fireside Lounge of the Commons, while Wednesday Large Group meets at 8 p.m. in Benton Chapel.

I was extremely nervous to even attend the first-year Bible study at the beginning of the school year, worrying if it would even feel like a close-knit community at all. Nevertheless, I was pleasantly surprised by the thoughtfulness leaders put into the gathering; we were divided into “small groups” that forced us to meet new people. It was humbling to observe as people who were once strangers quickly became friends and every week, come hell or high water, continued to be in the Fireside Lounge on Monday afternoons ready to be a listening ear or a shoulder to cry on.

For me, finding a religious organization on campus has been a game changer. RUF has help me keep one thing constant in my life since moving 800 miles from home: my faith. Every week in RUF, we laugh together, eat together and bond over our similar (although nowhere near identical) beliefs. Even though I am gathering with people of the same religion, I have found RUF to be a place that welcomes differences. For example, RUF is affiliated with the Presbyterian Christian denomination, which is very unfamiliar to me, as I am a Baptist. The two denominations have very differing social and political views, but we don’t let this cause tension. We often engage in civil discussions on topics like  baptism and predestination. RUF members are a mixing pot of different Protestant denominations, and it is refreshing to be around people who hold different beliefs yet are willing to speak maturely about these matters. If you’ve read my introductory article on interfaith dialogue, you know that I feel refreshed from this sort of challenging, civil discourse. Thus, with its balance of diversity and commonality, RUF remains one of my greatest “homes” on campus. I always leave feeling energized and ready to tackle the rest of my week alongside some of the greatest people, including people I would never have known without joining a new religious organization.

If you are interested in finding a religious community on campus, I recommend contacting one of the campus chaplains or affiliated chaplains and browsing the list of religious student organizations. If you don’t see your religion listed, I encourage you to consider starting and registering your own student org. This world needs more people gathering together and supporting each other, and I’m sure someone at the OUCRL would be willing to help you find your place on campus.