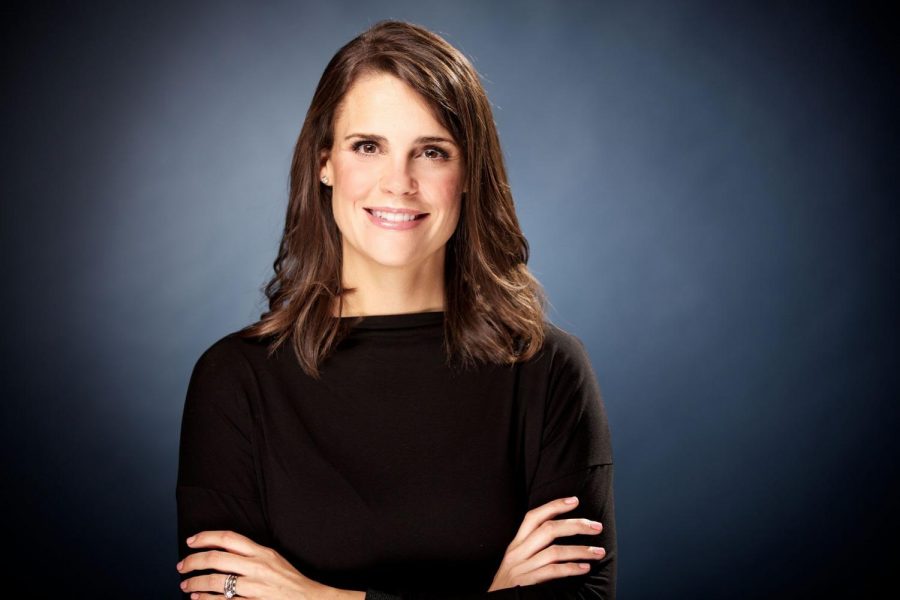 It’s the resume of your dreams: Google, Facebook, Instagram, Snapchat. Emily White has spent the last two decades helping to build some of the most influential and distinguished companies in the world. A proud Vanderbilt alumni, she received her B.A. in Art History in 2000 and will be returning this week to speak to her experience working for multiple Silicon Valley tycoons.

Emily White will be joining Vanderbilt Women in Business (WIB) as the keynote speaker for their 2019 speaker series Thursday, Oct. 10, at 4:45 p.m. in Sarratt Cinema. As a high profile member of the business industry, she will share her unique path to success. The WIB Speaker Series provides Vanderbilt undergraduates with exposure to various facets of the business industry through the experience of others. The most recent speaker was Bridget Blaise-Shamai, VP of Loyalty at American Airlines.

White started her career at Google, where she ran online sales and operations for North America, Asia Pacific and Latin America, as well as the emerging businesses channel. She spent nine years as employee #200 before moving to Facebook to direct business operations for Instagram. White is among the internet industry’s most respected executives, accredited  for building Instagram into what has become a monetized advertising business. In 2013, she was hired by Snapchat Inc. as a business strategist and advisor where she served as COO until March 2015. Just a year later, she oversaw the rollout of Snapchat’s first revenue stream: “Brand Story” ads.

White is also a board member and advisor to companies including Zayo, a public communications infrastructure company, Lululemon, Virgin Hyperloop One, a privately-held company seeking to reinvent transportation, X-Prize, a non-profit spearheading industry-changing technology that brings us closer to a sustainable world, and Graco, a 100-year-old public manufacturing company focused on fluid dynamics. She is also an advisor and former board member of the National Center for Women in I.T. a non-profit coalition working to increase the participation of girls and women in computing and technology.

Today, White is applying her years of industry experience to her new position as president of Anthos Capital, a private equity and venture capital firm. This places her within the small inner circle of female CEOs in the financial sector. On top of these achievements she is a wife, mother, author, and breast cancer survivor.

“A strong, uplifting female undergraduate business community like WIB didn’t exist when Emily was a student, so we’re excited to hear how she navigated Vanderbilt and the early years of her career,” WIB president Mahek Mehta said.