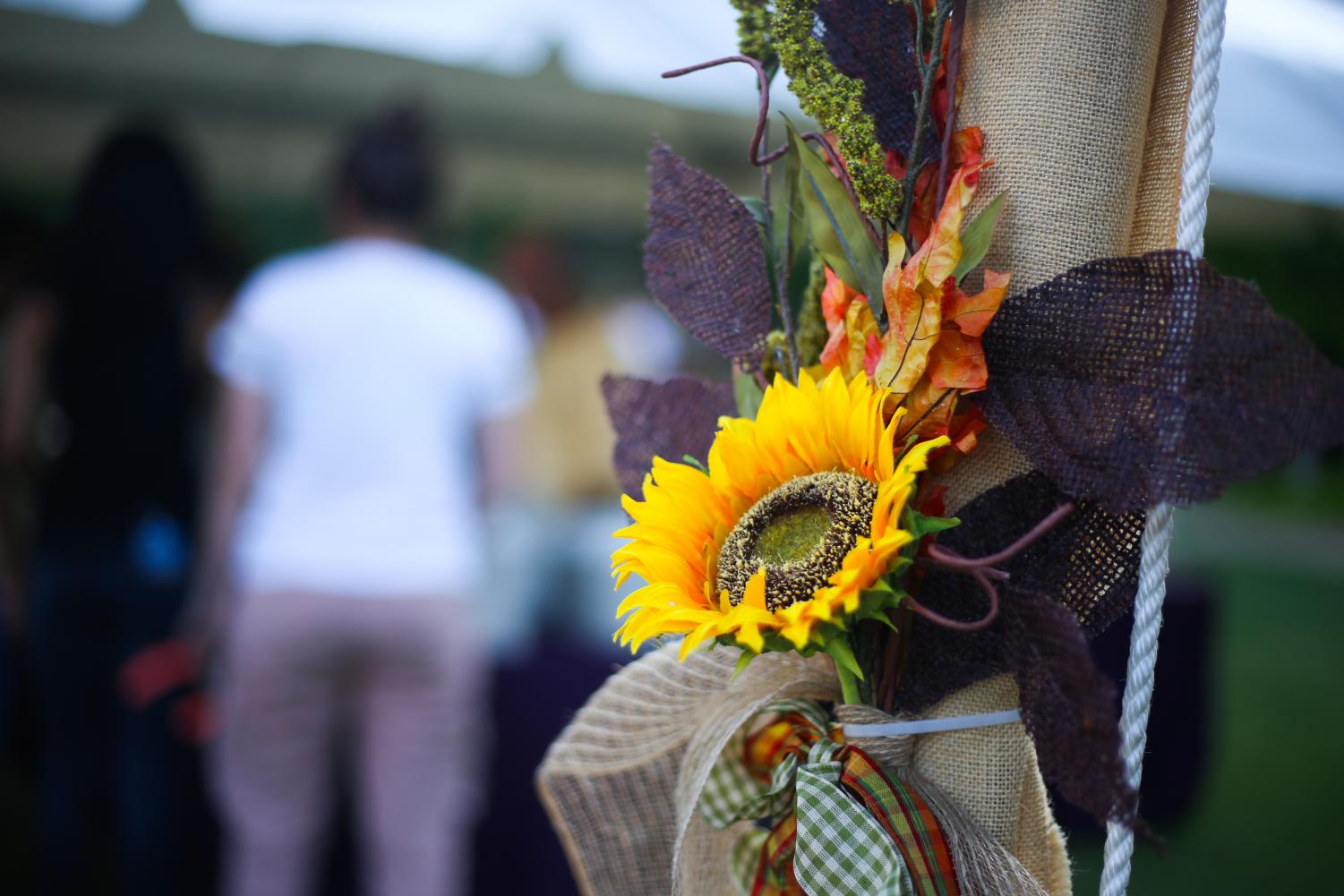 The annual Fall for the Arts event occurs on Friday, September 20, 2019 on Commons. (Photo by Sophia She) (Sophia She)

The annual Fall for the Arts event occurs on Friday, September 20, 2019 on Commons. (Photo by Sophia She)

Vanderbilt hosted its annual Fall for the Arts event on Friday, Sept. 13 on Commons to showcase creative arts at Vanderbilt during family weekend. Students and their family members had the opportunity to participate in arts and crafts such as caricature drawings, pumpkin decorating and mason jar candle making. Hundreds of attendees enjoyed the food offered which included pita and hummus, bratwurst hot dogs, candy apples and pumpkin pie. 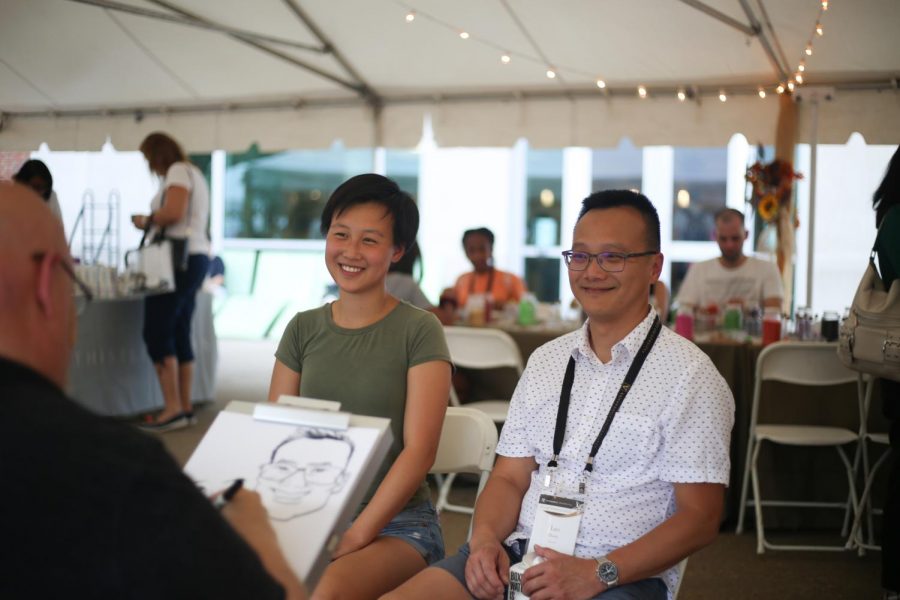 Gallery|4 Photos
Sophia She
(Photo by Sophia She)

“Arts are still such an important part of a student experience, no matter what year you are in,” Fall for the Arts MC Maddie Woods said. “What’s really important about this event is a lot of families and students let their artistic passions kind of fall to the backburner, especially when they come to college and it’s a lot more geared to pre-professional activities.”

On stage at the Commons lawn, groups such as the Bhangradores, Double Major and Vanderbilt K-pop performed for the Vanderbilt community.

“We create a very student-centered showcase, right when parents come back to college for family weekend,” Woods said. “Especially because it’s on Commons, it reminds parents, ‘Ok, my child can survive, they will be okay and have all these incredible groups to get involved with.’” 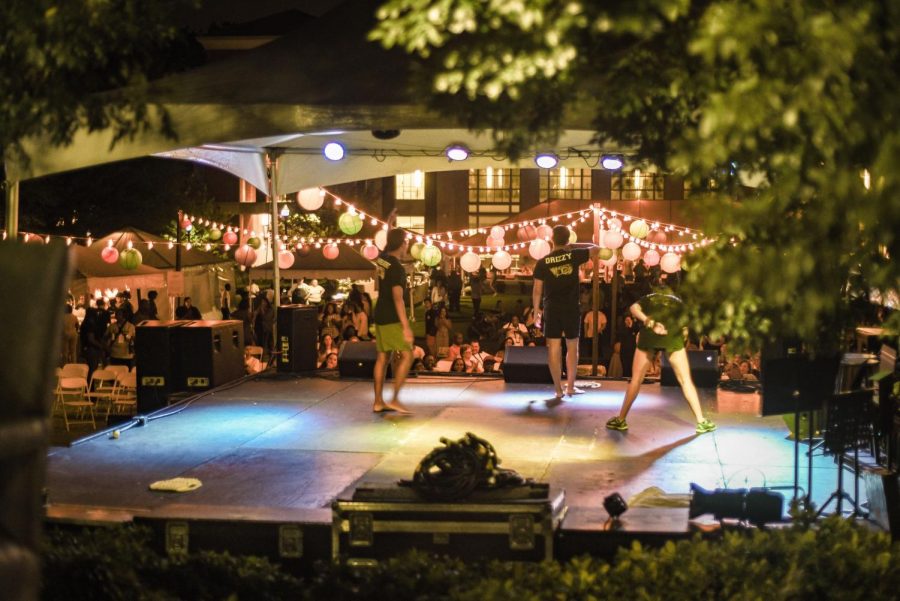 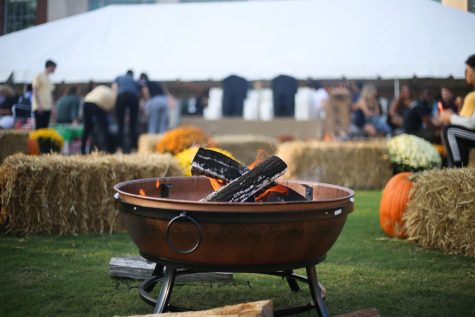 “It’s a really nice atmosphere to get everyone talking to each other and it’s family weekend, so everyone is going to be walking around with their families,” senior Robert Blakes said.

“I like the fact that Vanderbilt hosts this event every year to bring families together,” Vanderbilt parent Ester Amune said. “When my daughter was a freshman, I wanted to see the school, listen to some of the lectures, know the programs and faculty. Attending events like Fall for the Arts gave me a perspective that my daughter is in a safe place. So I like this family event so much that I make sure I attend every year.” 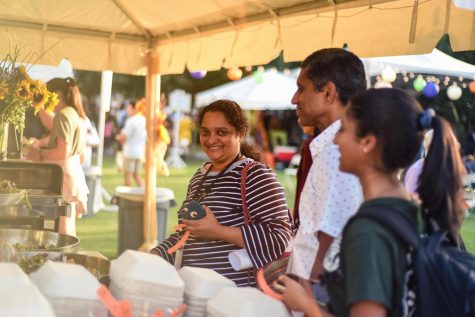 The event pulled in people from all parts of Vanderbilt’s community, from first-year students to Commons faculty, graduate students and their families. Performers on the Commons stage also represented various cultural groups such as Nilaja Amari Dance Troupe, of which Amune’s daughter is a member.

“Vanderbilt is a school of diversity, because I have heard in the past that it is only a school for certain people,” Amune said. “Over the years, they have improved so much that at events like this, they have students from all over the world who are happy to be here.” 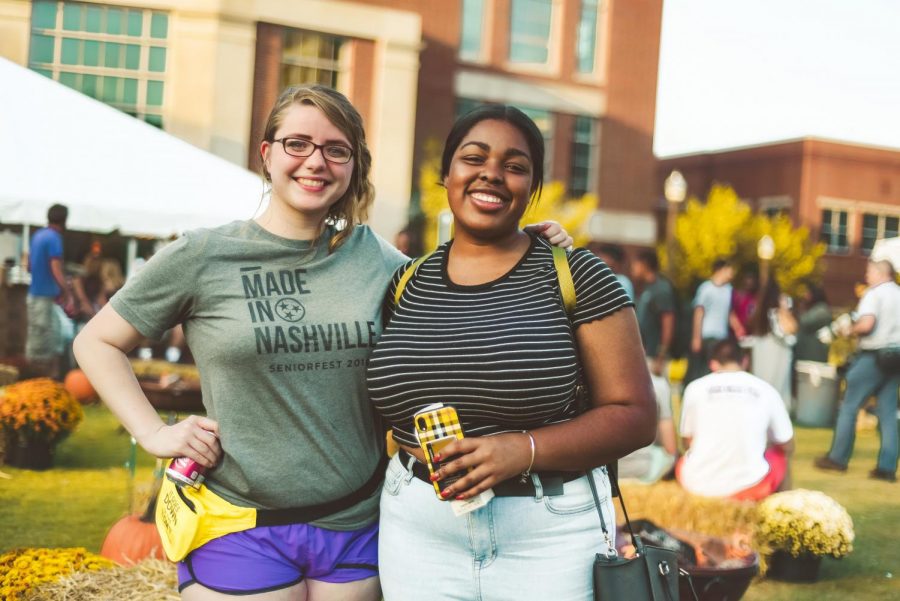