Porowski will be coming to TPAC's Polk Theatre to promote his newest cookbook, "Antoni in the Kitchen" 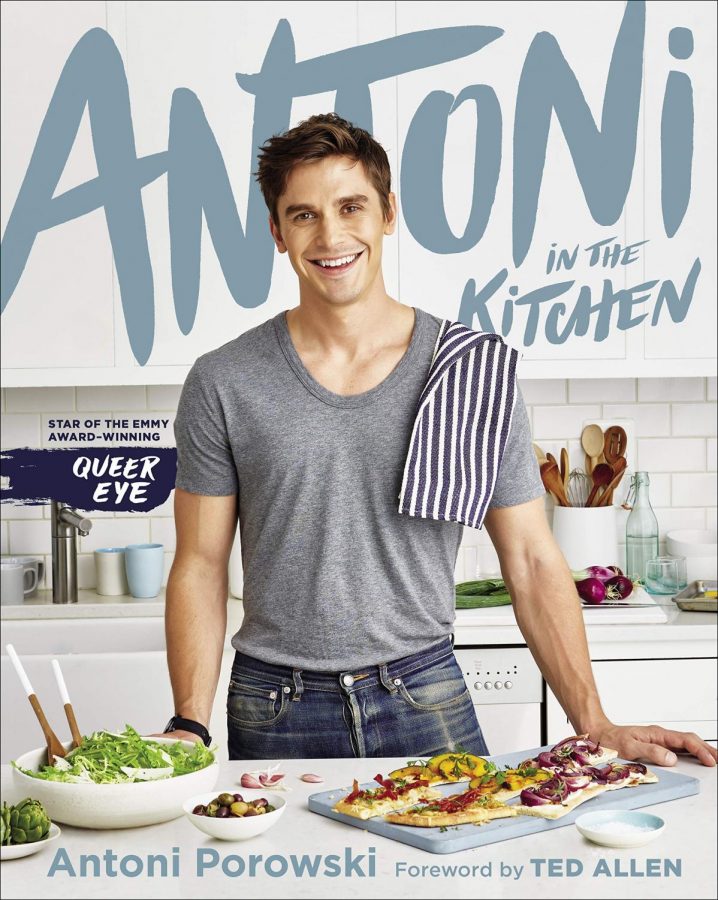 Whether you know him for his quirky charm, his enigmatic persona on popular Netflix series “Queer Eye” or his insane grilled cheese recipe, Antoni Porowski has effortlessly earned the hearts of millenials around the country. Coming to Nashville this weekend, the wine expert/guacamole connoisseur/TV star will appear at both TPAC and Parnassus to celebrate his new cookbook, “Antoni in the Kitchen.”

In his cookbook that was officially released Sept. 10, Porowski goes beyond just fabulous recipes and funny one-liners. The cookbook is an effort to incorporate all elements of food as a way of life, whether it means healthier living or building a community.  He opens up to his audience and shares his personal food story, stemming all the way back to his childhood and home life in Montreal. He also discusses his Polish culture and how those influences flush into his recipes and cooking.

The recipes included are broken up into categories including “Apps and Snack,” “Greens, Veg, and other Sides,” “Soups and Stews,” “Pasta and Rice,” “Weeknight Healthyish,” “Animal” and “Bake.” Porowski released some stand-out recipes before the official launch of the book, including savory Moroccan-style pasta Bolognese and a moist Kansas City coconut sheet cake.

Whether you’re a die-hard “Fab Five” fan or just a food lover, it’s worth making the trek out to see Porowski during his trip to Music City. He is bringing his book tour to TPAC’s Polk Theatre at 8 p.m., tickets can be purchased online and start at $45.