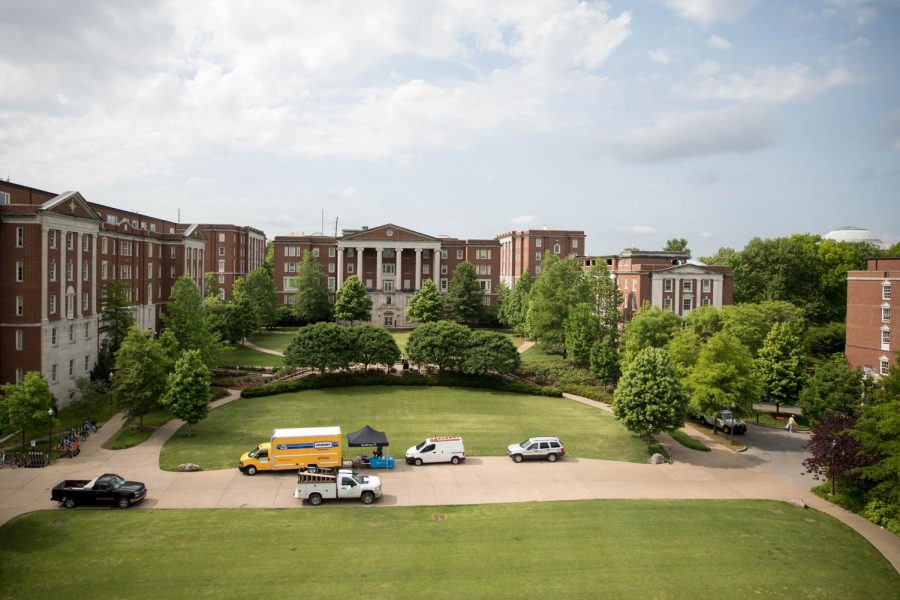 Vanderbilt fell from 14th to 15th place in the U.S. News and World Report’s National Universities 2020 Ranking. The annual list, now in its 35th year, compiles 15 markers to rank colleges across the nation.

In the 15th spot, Vanderbilt is tied with Notre Dame in this year’s rankings. Vanderbilt is placed in the category of national universities, which U.S. News identifies as schools with “a full range of undergraduate majors, plus master’s and doctoral programs, and emphasize faculty research or award professional practice doctorates.” The top 10 national universities stayed the same from last year, although a few shuffled spots.

Last year, Vanderbilt received the 14th spot in a tie with Brown University.

The ranking considers 15 measures of academic markers. Over a third of a school’s ranking derives from its score on “outcomes” or the institution’s success in retaining and graduating students. Faculty resources and academic reputation account for 20 percent each.

According to the ranking’s methodology, 91 percent of schools ranked reported their data to U.S. News. This is the first year that a “top academic official” had to sign off on the validity of the data.