IN PHOTOS: Vanderbilt gets dogged by Georgia 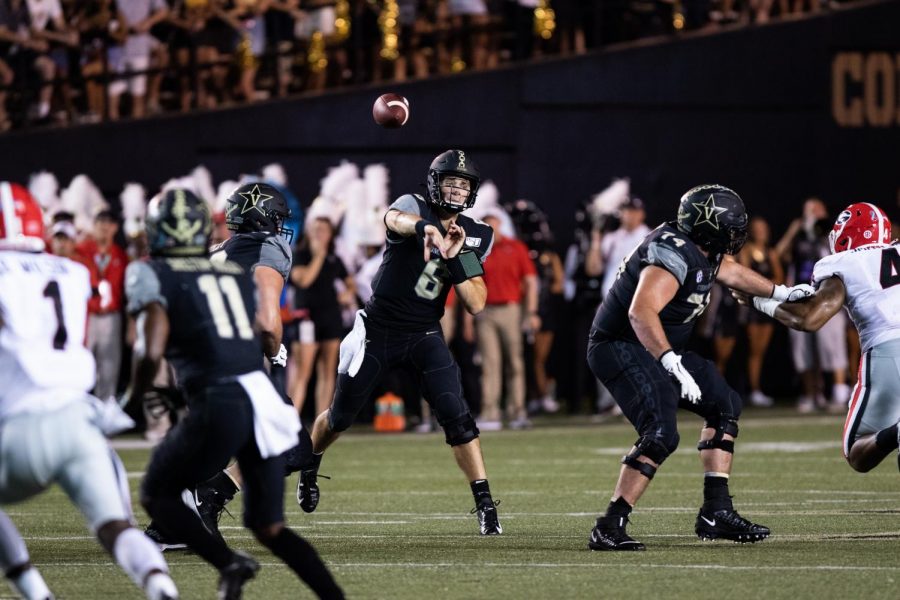 On Saturday, August 31, Vanderbilt played their season opener at home against Georgia. While this was technically a home game, With nearly seventy percent of the fans from Georgia, it certainly felt more like Vandy was playing in enemy territory.

Everyone knew that this game was going to be hard. Opening against the #3 ranked Georgia is practically a death sentence, and with the question at quarterback, there was only so much Vandy could hope for. The first strike came within 4:00 minutes after opening kickoff. Jake Fromm and D’andre Swift only needed 8 plays to go 75 yards. 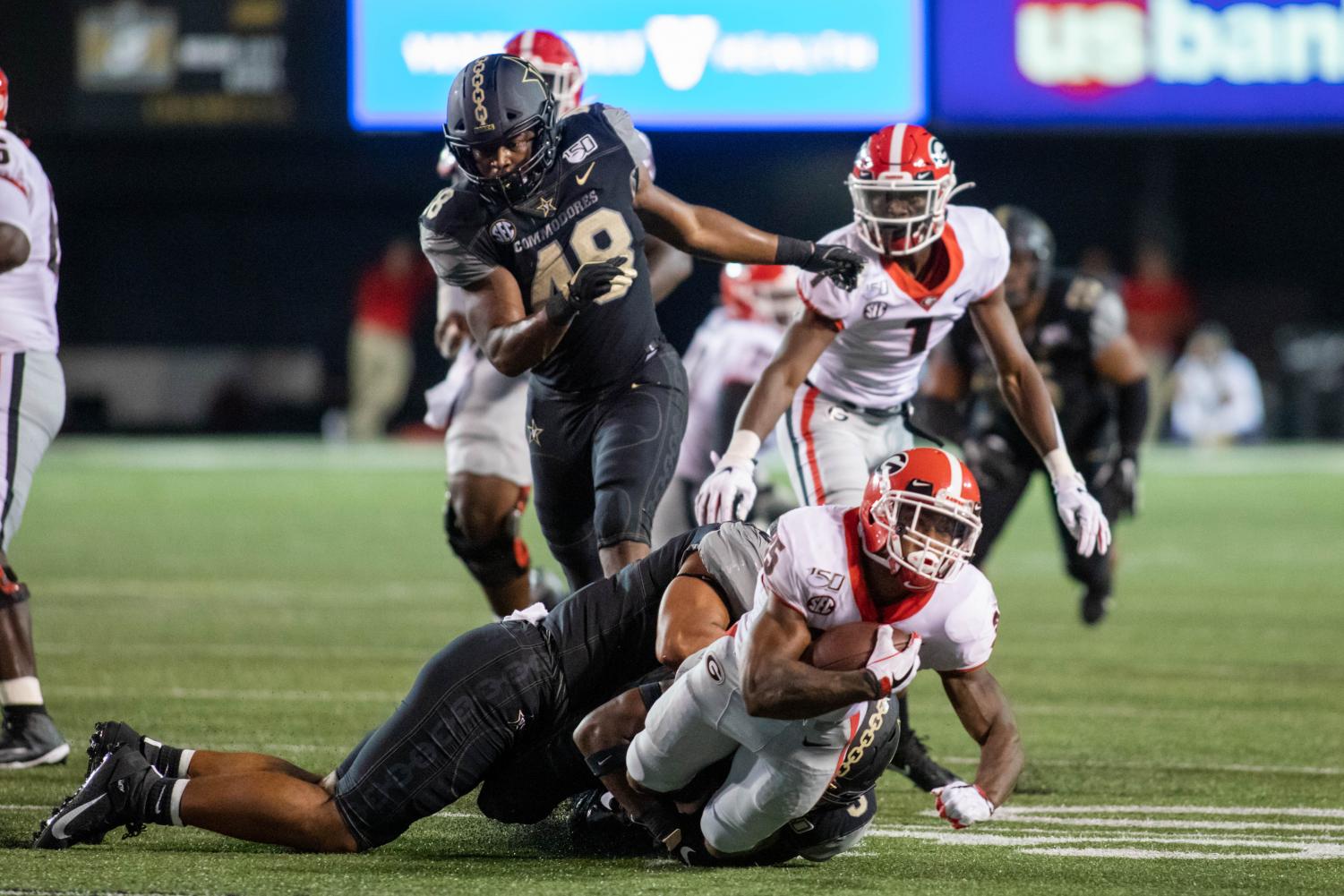 The rest of the night was not much better. In the first half alone, Vanderbilt was outscored by Georgia 21-6. However bad this scoreline may seem, one small highlight was Riley Guay’s 46 yard field goal that looked good from at least 55 yards. But despite this, the team didn’t have much to look forward to.

After the half, Vanderbilt seemed to at least be able to keep up with Georgia, desperately trying to beat the spread. Yet despite the defense’s apparent resilience, the offense did not look together most of the night. Drives struggled to get started and big plays simply never came to fruition. 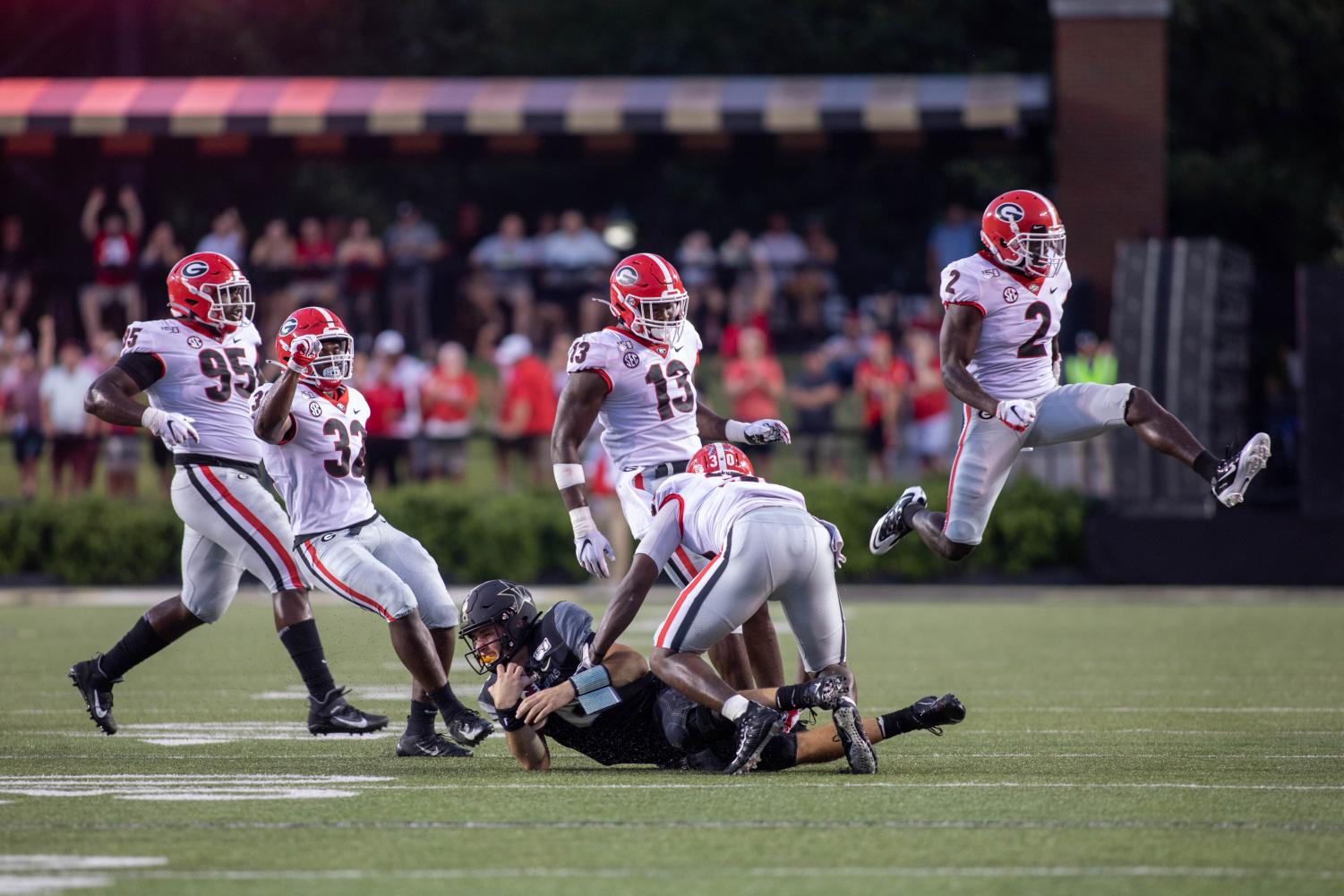 On the last drive of the game, Junior Quarterback Deuce Wallace took the snaps which, despite the abysmal score of the game, actually seemed to provide some offensive energy to what was an overall lackluster performance.

Much remains to be seen. Hopefully, a lot of questions will be answered when Vanderbilt plays Purdue next week. 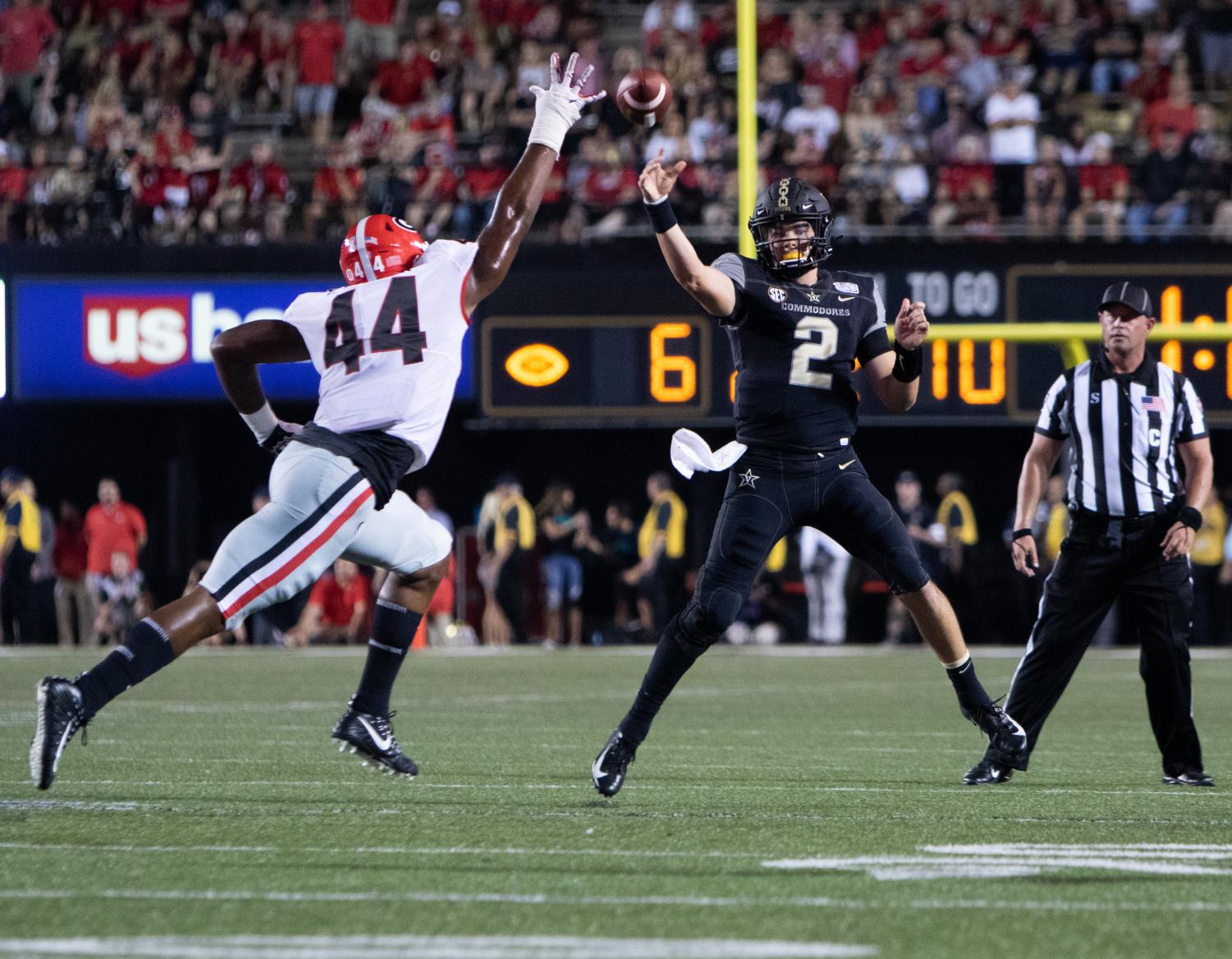 Ultimately, the Bulldogs defeated the Commodores 30-6. 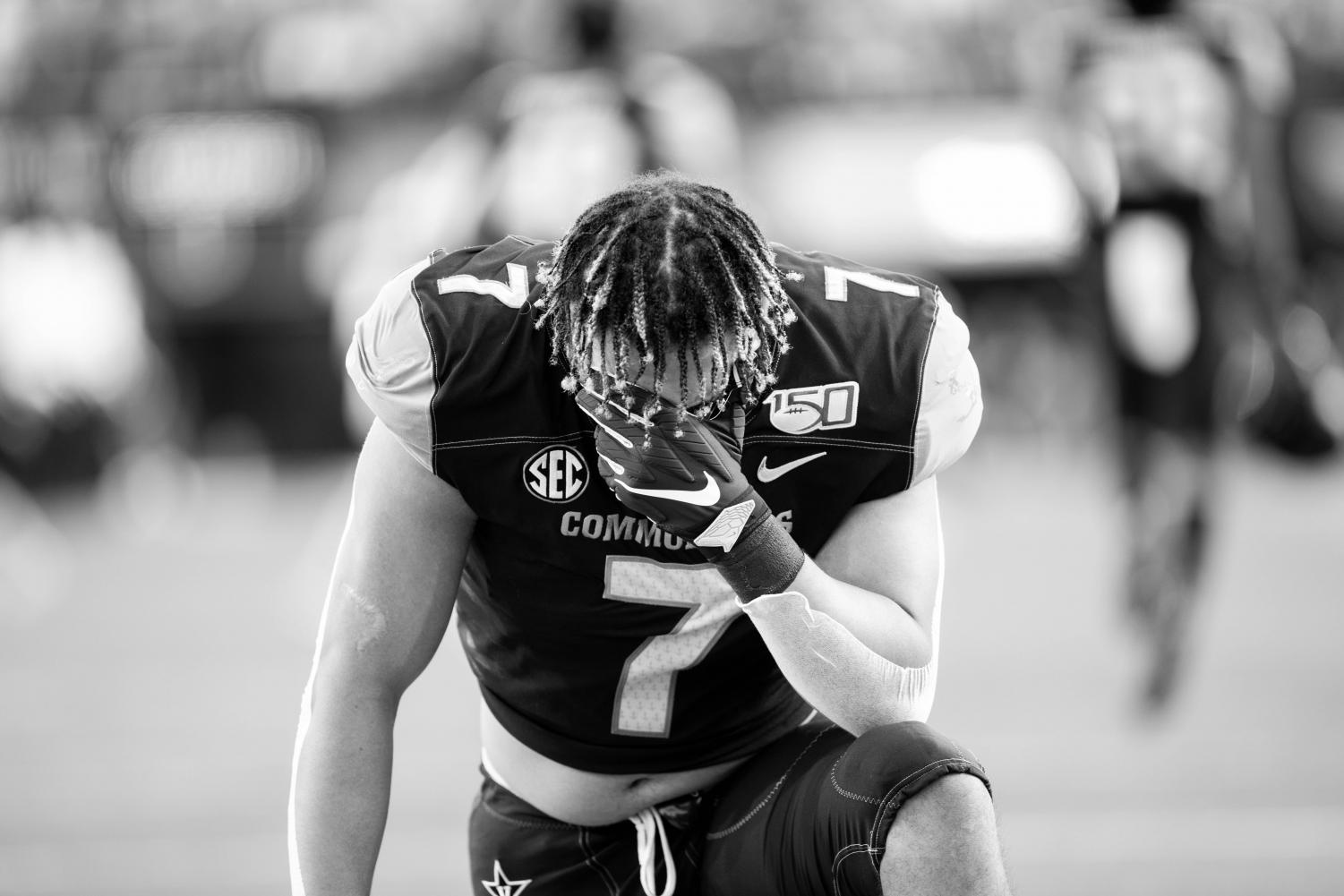