The Hustler rounds up the best concerts of September 2019 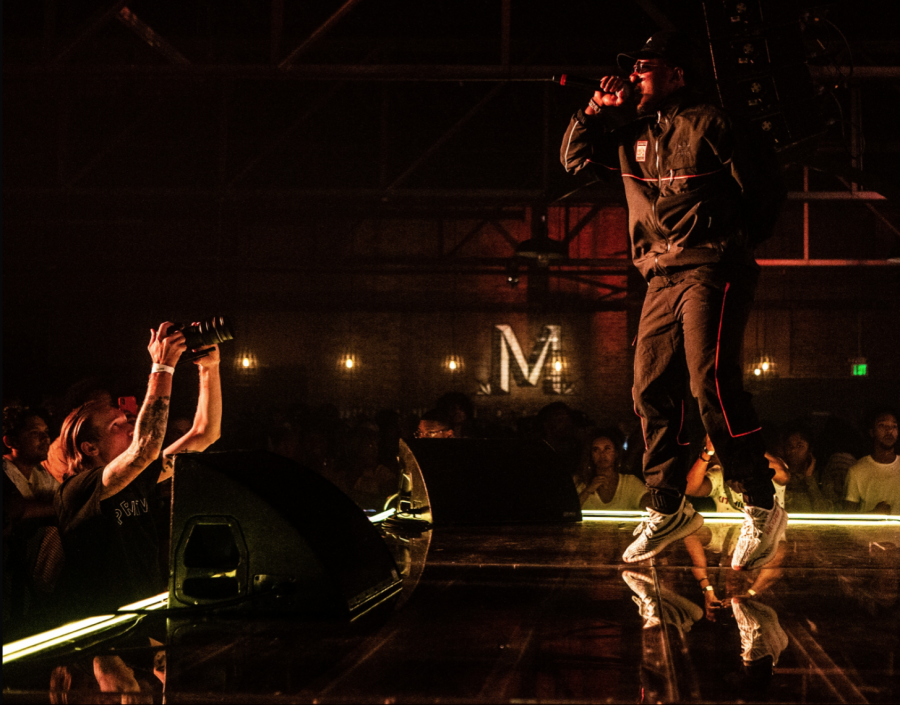 August is drawing to a close, and everyone is finally getting settled into their dorms, their routines and the classes they missed the drop period for. What better way to escape our monotonous classes then to check out the fantastic concerts Nashville has to offer this month. From electro-pop to rap to punk, there’s a little something for everyone in Music City this September.

Live on the Green, Nashville’s free-of-charge music festival, throws its final day of shows on the first day of September. With artists like Lake Street Dive, Liz Cooper, the Stampede and more, it’s hard to believe such a stacked line up won’t cost you a dollar.

Experimental producer FlyLo is bringing his talents to Marathon on Sep. 4. Any fan of IDM, hip hop, jazz, RnB or really any genre is sure to enjoy his unique spin on electronic music.

HOOTIE AND THE BLOWFISH @ Bridgestone 9/7

Any Old-heads on campus will be excited to hear that Hootie and the Blowfish will rock Bridgestone arena early in September. Are they the most relevant band right now? No. Is “I Only Want to Be with You” still a jam? Absolutely.

The Joe Bros are back. Everyone’s inner 12-year-old is screaming with joy. Personally I’d like to only hear “Burning Up” for two hours straight, but I hear their new stuff is alright.

One of the hottest names in RnB is coming to Marathon Music Works while touring for his new album Case Study 01. Get ready for a night of non-stop slow jams, light sways and one man with a helluva voice.

Collaborating with experimental pop acts like EASYFUN and Sophie have brought Charli XCX far from her “Boom Clap” days. Her futuristic spin on pop music hits Nashville later this month, and is one of this Hustler writer’s most anticipated concert s of the semester.

Pup is a small but rising name in the pop-punk community, and they’re bringing their comedic, dark and catchy sound to the Cannery Ballroom toward the end of the month. Any Blink 182 or Sorority Noise fan will find this act absolutely kickass.