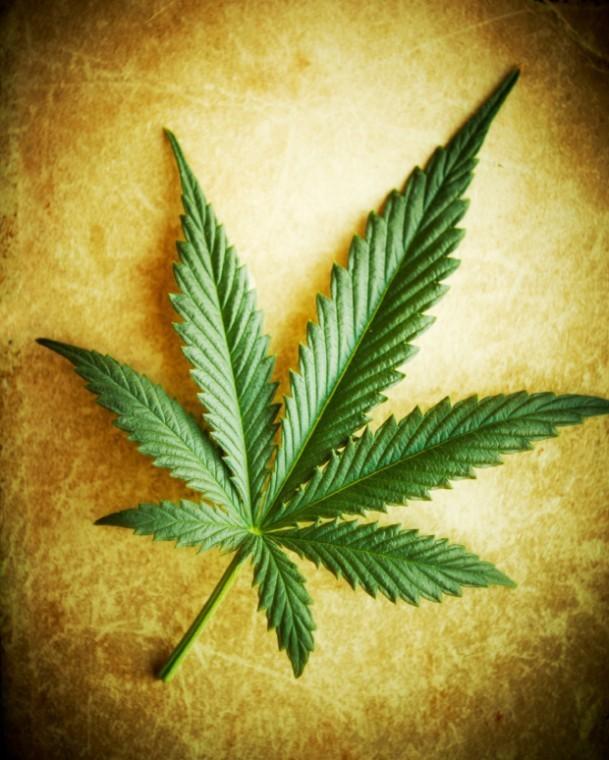 On Tuesday, the Nashville Metro Council voted for the second time to pass a proposed marijuana decriminalization bill. The bill, which the council will vote on for the third and last time Sept. 20, would reduce the current penalties for simple possession of marijuana.

Under current state law, simple possession of cannabis can yield a penalty of a $2500 fine and/or a nearly-year-long jail sentence. The bill would lessen the punishment for possession of half an ounce or less of marijuana to a $50 fine or 10 hours of community service. The push for the bill, according to lead sponsor and District 35 Council Member Dave Rosenberg, didn’t come from anything other than just being the sensible thing to do.

“This is just kind of a confluence of fiscal issues, of philosophical beliefs that this is where we should be and from a public safety perspective,” Rosenberg said.

In the Nashville Metro Council, a bill goes through three readings and votes before being sent to the mayor’s office. Rosenberg is hopeful and believes the bill could become law by the end of the month.

According to Vanderbilt law professor Robert Mikos, the current punishment isn’t so much a worry for students as the possible loss of federal financial aid. He says this is because the punishments for simple possession are not often given out in full in Nashville.

“A bigger issue with students is that if you’re convicted, even of a misdemeanor drug offense like possession of marijuana while you’re on federal student aid, you might lose your eligibility for that aid for a period of time,” Mikos said.

However, the bill would eliminate this chance, as the $50 citation would be more akin to a traffic violation, according to Rosenberg. In this way, there will be no criminal record for simple possession, making it easier for an offender to get a job or financial assistance. The current law gives police officers no choice but to charge an offender criminally, which Rosenberg is hoping his bill will change.

“In Nashville, our police… they’re a smart, well-run department and they’re not overzealous about enforcement of that, but right now they are very limited in what they can do,” Rosenberg said. “Their options are to ignore the law that they’re sworn to uphold or charge someone with a misdemeanor that can be life changing.”

The Vanderbilt College Democrats support the decriminalization bill and the legalization of marijuana, according to president Anderson Monken.

“I think decriminalizing at the city level will have a benefit for the students here at Vanderbilt, and that’s definitely something that students should support. And that’s something that the College Democrats do support,” Monken said.

At the state level, the Tennessee Legislature’s Black Caucus has come out in favor of the bill, citing the tendency for poor and minority communities to be hit harder by drug offenses. The American Civil Liberties Union of Tennessee also supports the Nashville decriminalization bill for similar reasons.

The state legislature could choose to intervene, and Gov. Bill Haslam has said he is not a fan of the bill in Nashville or a similar proposal in Memphis. Still, Rosenberg has faith in the bill.

“The feedback from constituents and from councilmembers has been extremely positive,” Rosenberg said.