Prior to the beginning of classes, a student found a racist image featuring Dora the Explorer in the class presentation 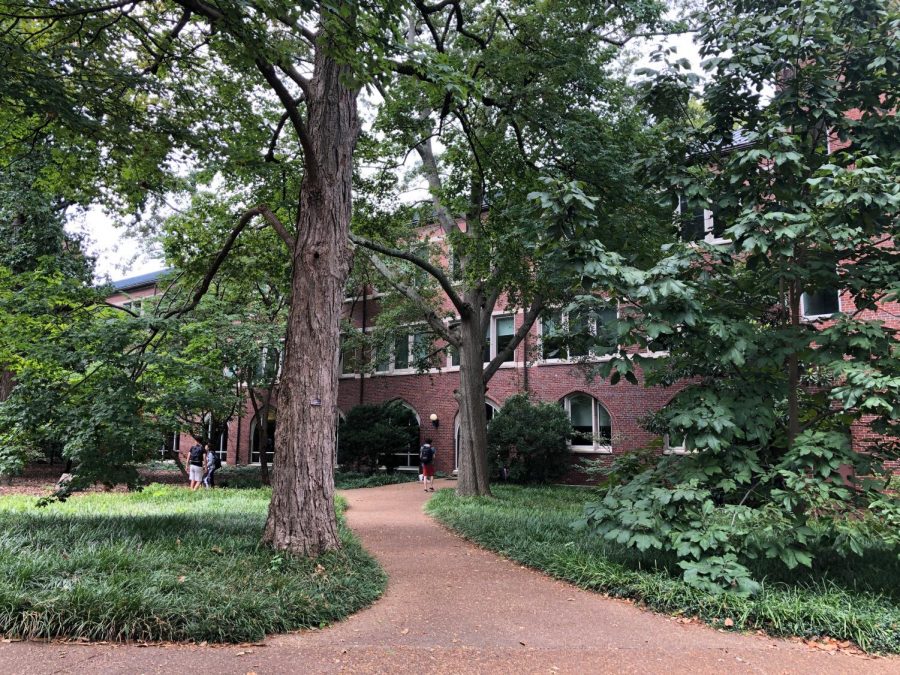 The course, overseen by Lannigan and taught by various Vanderbilt Medical School professors, including Jerome, covers topics in immunology, pathology and microbiology. The racist image, which features a mugshot of a brutalized Dora the Explorer with a sign saying “illegal border crossing and resisting arrest,” was placed on a slide concerning inflammation as a bodily response to injury.

A student, who requested to remain anonymous for fear of retaliation, was going through the slides Tuesday night in preparation for class when they saw the image. They reported it, and shortly after emailing multiple administrators in the school of engineering and the offices of inclusive excellence and equity, diversity and inclusion, they were told that the professors would offer an apology the next day.

“Upon learning of a student’s concerns, the slide the student found offensive was immediately removed from the set,” John Howser, Vanderbilt University Medical Center chief communications officer wrote to the Hustler. “Yesterday, Dr. Lannigan and Dr. Jerome met with the class and apologized. Even though the slide was never shown during the class, and a sincere apology was offered to the student and other members of the class, the matter is currently under evaluation so that appropriate steps may be taken regarding visuals for this course.”

The apologies, the student said, felt condescending and inadequate. They said that Lannigan offered to connect students to campus offices after she returned from a trip on Sept. 4, and Jerome said that the image was taken out of context.

In the days since the incident, the student has been working with the Office of Inclusive Excellence to determine how the university will handle the incident. It is unclear if any action beyond removing the powerpoint and issuing an apology will be required of the professors.

“Some of my friends who are also minority students, they told me that I needed to drop the course, and I began looking for other courses to take,” the student said. “This is super frustrating because I feel like white students don’t have to worry about this type of stuff, and if I weren’t in the class, I think that a lot of students would have just said okay or laughed or not said anything.”

Requests for comment from administrators were redirected to communications officials.