Want to learn how to code? Two Vanderbilt alumni can teach you how this summer 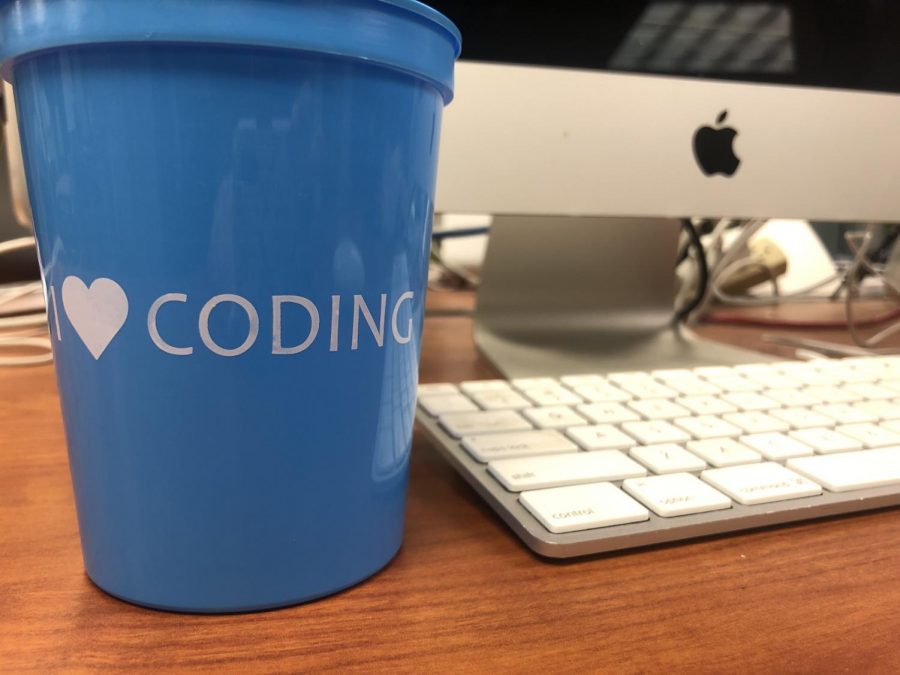 During his freshman year at Vanderbilt University, McArthur Gill (‘13) came up with idea for Aggregift, an online platform he hoped would revolutionize the modern gift-giving experience by letting users pool their money towards purchasing one significant gift, rather than individually giving several mediocre gifts. Gill was convinced that Aggregift could be the next big thing to hit the tech market and purchased a domain name to begin building his business from the ground up. However, it didn’t take long for him to run into a problem that many aspiring entrepreneurs face: Gill couldn’t code, so he couldn’t build the digital platform needed to transform Aggregift into a tangible reality. In the end, all Gill had was an idea and a domain name, which he ended up selling for $300 as the project fizzled out.

Fortunately, it would take a lot more than failure to deter Gill from his entrepreneurial endeavors. More determined than ever, he began taking as many computer sciences classes as his schedule would allow. As Gill familiarized himself with the world of HTML and JavaScript, he still found himself unable to build an app or a website. His computer science knowledge did not translate into applicable coding skills that would give him the tools to one day launch his own startup. So, like any good entrepreneur would do, Gill began forming a business idea to fill the gap in practical software development classes.

“Once I learned to code, I realized that there were probably tons of students at Vanderbilt with really great ideas, but lacking the tools to build them,” Gill said. “So I found the smartest person I could find with expertise teaching, and we started Codebug.”

That person is Sarah Betack (‘13), a Mathematics and Secondary Education double major, whom Gill met as a sophomore in college and has remained close friends with ever since. After graduating from Vanderbilt University in 2013, Betack taught high school math for four years before realizing that coding was her true calling. So, in spring of 2017, Betack enrolled in a five-month software development bootcamp in Austin, Texas, where she learned how to code and was hired as a software developer for The Helper Bees, a senior caregiver company.

In 2016, Gill also made the move to Austin and became a platform engineer at StoryFit, an artificial intelligence startup. As he bonded with Betack over their empowering experiences as software developers, his entrepreneurial instincts kicked in when he realized he had found the perfect business partner with whom to share their passion of teaching others how to code. Betack’s educational expertise paired perfectly with Gill’s entrepreneurial drive, and together, they decided to launch Codebug, a coding bootcamp that teaches students how to build and design websites in two weeks.

“We’re both Vandy grads (class of 2013) who have been in your shoes,” Gill said. “We’ve gone out into the real world, and designed a company around what we wished had been offered while we were both living in Branscomb. We’ve designed a low-risk way to learn to code in a really fun environment.”

This summer, Codebug is launching two web development bootcamps in downtown Nashville’s Industrious office, with the first taking place May 6-17, and the second running from June 17-28. Over the course of two weeks, students will collaborate to learn the fundamentals of frontend web development, including HTML, CSS, JavaScript and jQuery. By the end of the program, they will be able to create and deploy their own professional-quality websites, with no previous coding experience required. Gill and Betack are especially eager to enroll talented Vanderbilt students who will one day go on to launch their own successful startups.

“I really hope that we can make an impact in some students’ lives,” Betack said. “If we can teach some Vandy students basic web development skills and they can go on to use those skills to build a successful business, I will be very proud. I would love nothing more than for our students to return to Codebug and thank us for setting them up on the path to success. Especially if those students are females!”

Ultimately, Gill and Betack seek to offer students the course they wish they had taken as Vanderbilt students. They have both experienced the power of code in their own lives and the way it has enabled them to become competitive players in the modern job market.

“No matter what industry you plan to enter, coding is a part of that industry,” Gill said. “Plus, millennials are job-hopping like crazy, and having some basic coding skills gives you that leg up you need to enter a new industry. I haven’t met a single person who knows a little about coding that regrets the time they spent learning to code.”

To enroll in a Codebug bootcamp, visit the website here.