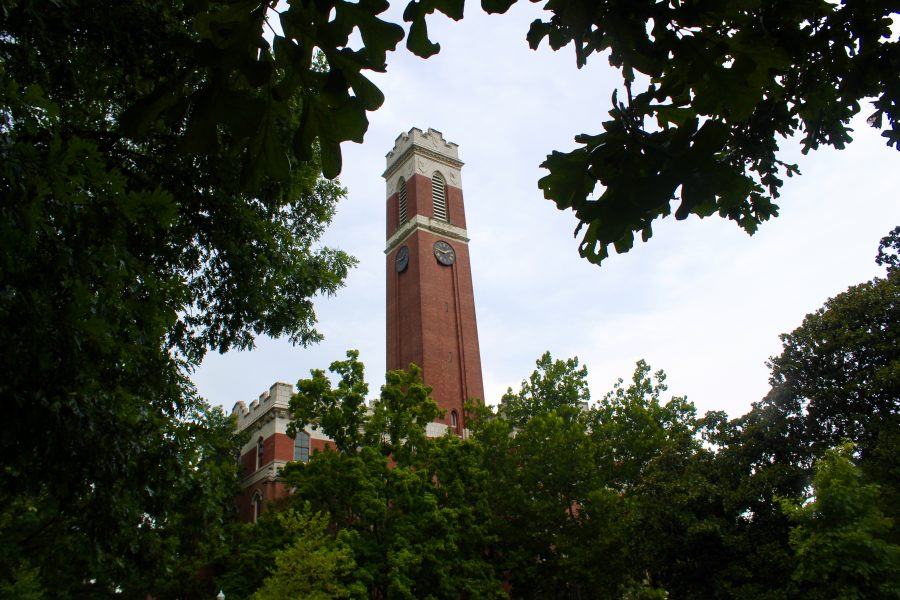 Vanderbilt recently announced that its financial aid initiative, “Opportunity Vanderbilt,” has provided over $1.2 billion worth of financial assistance that has benefited more than 10,000 students. This school year marks the 10th anniversary of the initiative.

Created during the financial crisis of 2008, the goal of Opportunity Vanderbilt was to reduce the amount of aid required by potential students through the use of scholarships. The school reports that over 65% of the student merit or need-based aid through the program.

Providing aid packages to students has given students from different socioeconomic backgrounds the opportunity to attend Vanderbilt, which was a primary goal of the program.

“It was important for us to take a look at the campus and say ‘how can we make sure that we more mirror what it is outside the gates of Vanderbilt?’” said Brent Tener, Director of the Office of Student Financial Aid and Scholarships at Vanderbilt.

As Vanderbilt’s price tag has become within reach for more students, admission to the university has become increasingly more difficult. Vanderbilt reports that as the average financial aid package received by a student has grown to 40%, the percentage of admitted students representing the top 10% of their graduating class has grown to well over 90%.

Opportunity Vanderbilt does not have income cutoffs for aid as other schools have, according to the school’s website. Basing aid entirely off of parents’ income can leave families without the assistance they may need simply because they make a few dollars above a cut-off. For many applicants, income is only part of the story, according to Tener.

Financial assistance at Vanderbilt is evolving to assist students as much as possible, Tener said. He discussed a program launched this year during Thanksgiving Break to provide students in certain financial situations with meals during the holiday breaks, when they may be food insecure.

“We’re constantly looking for ways to make sure that we’re meeting needs of students,” said Tener.

This is one area where Genesis Allen, Chair of the Economic Inclusivity Committee for VSG, believes that Vanderbilt needs to focus on. Opportunity Vanderbilt has made people reconsider cost of attendance, but financial aid programs needs to consider extra expenses that are not included in it currently, like health care, living expenses, and meals when campus dining is not open, she said.

Despite the successes of Opportunity Vanderbilt, some students struggle to receive aid that they need from the program. First-year student Chang Kyu Jung was hesitant to apply for financial aid because for international students, the school is need-aware.

Now, with his brother entering college, his family needs the assistance from Vanderbilt in order for Jung to remain at the university. However, for international students like Jing who do not initially apply for financial aid, they should be prepared to finance their entire Vanderbilt education, according to the university’s website. If Jung does not receive financial aid from the university, he could be forced to return to Vietnam.

“It seemed like the [financial aid] office was pretty adamant at the fact that as internationals, we really don’t have any chance…of getting financial aid.” said Jung.

In light of flaws in the system, Tener is proud of the success of Opportunity Vanderbilt. He believes that it has changed what the university is currently, and what it will become in the years to come.

“Opportunity Vanderbilt fundamentally changed how we look at the institution and what it is that we want to be,” said Tener.