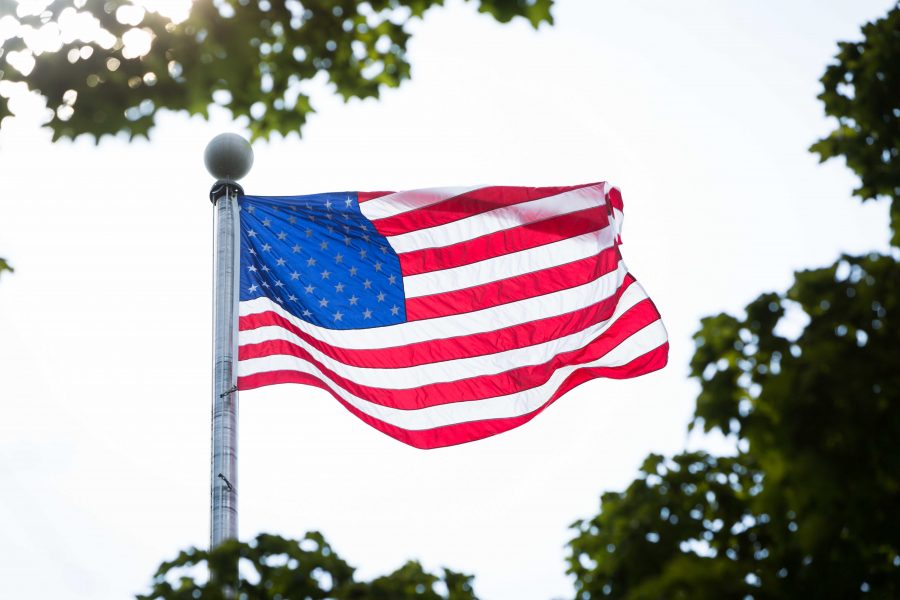 After first announcing his intentions at the Conservative Political Action Conference earlier this month, President Trump signed an executive order that ensures that all institutions that receive federal research or education grants promote free inquiry in compliance with federal laws, regulations and policies. The executive order also includes language regarding transparency and accountability towards the financial aspects of college.

The language of the executive order does not specify which behaviors could be seen as inhibiting free inquiry, nor does it outline what enforcement of the executive order, which largely directs institutions to comply with already existing requirements, could look like. The President said during the signing ceremony that “if a college or university does not allow you to speak, we will not give them money. It’s that simple.”

The President’s intentions behind the order can be confusing because of the mismatch between the language of the order and the president’s characterization of it, said Guatam Hans, Assistant Clinical Professor of Law and Director of the Stanton Foundation First Amendment Clinic at Vanderbilt Law School. The written word may not be as controversial as the President’s portrayal in the media.

“It seems to me that the President is trying, based on what he says, to send a signal to colleges and universities to be more receptive to conservative viewpoints,” Hans said. “But, it’s a bit more complicated than that.”

Vanderbilt released a statement shortly after the executive order was signed, saying that free inquiry and academic freedom are already foundational values of the university. The statement continued, expressing “serious concerns” about what it called the false perceptions of free speech on college campuses that fueled the executive order.

“Weaponizing research dollars for political purposes – dollars used to develop vaccines, treatments and innovations that change people’s lives – is misguided and jeopardizes the historic and robust partnership between America’s research universities and the federal government,” the statement read.

In recent years, college campuses have come under fire for a number of free speech issues, including choices of controversial speakers on campus and the use of trigger warnings for certain academic content.

Already, Vanderbilt has in place policies protecting free inquiry among faculty and students on campus. According to the faculty manual, the university has narrow circumstances under which it could curb speech, including speech that “violates the law, such as libel, slander, harassment, or threats; that infringes on legally protected privacy or confidentiality interests; that directly impedes university activities in a severe and/or pervasive manner; or that intentionally promotes hate of individuals or groups is not protected at Vanderbilt.”

The order is unique in that it employs federal dollars to affect speech. This is in some ways counter intuitive, as the First Amendment is authored to avoid government intervention to either promote or censor certain types of speech, Hans said.

Given the President’s choice of method to address his take on the issue, instead of other forms such as speeches or supporting legislation, the President’s executive order may be directed more toward his base and garnering support among voters than actual colleges and universities, Hans said. Ultimately, Hans said the executive order and its message draw attention to the First Amendment, which is often misunderstood among Americans.

“If part of the motivation of doing this comes from  a lack of detailed understanding of the First Amendment and what it governs and what it doesn’t, then I fully support increasing that level of education and understanding,” Hans said. “Because free speech is really important to our country and to our democracy, but it is also poorly understood.”