From the Capitol to Campus: How the Department of Education ruined our generation’s finances 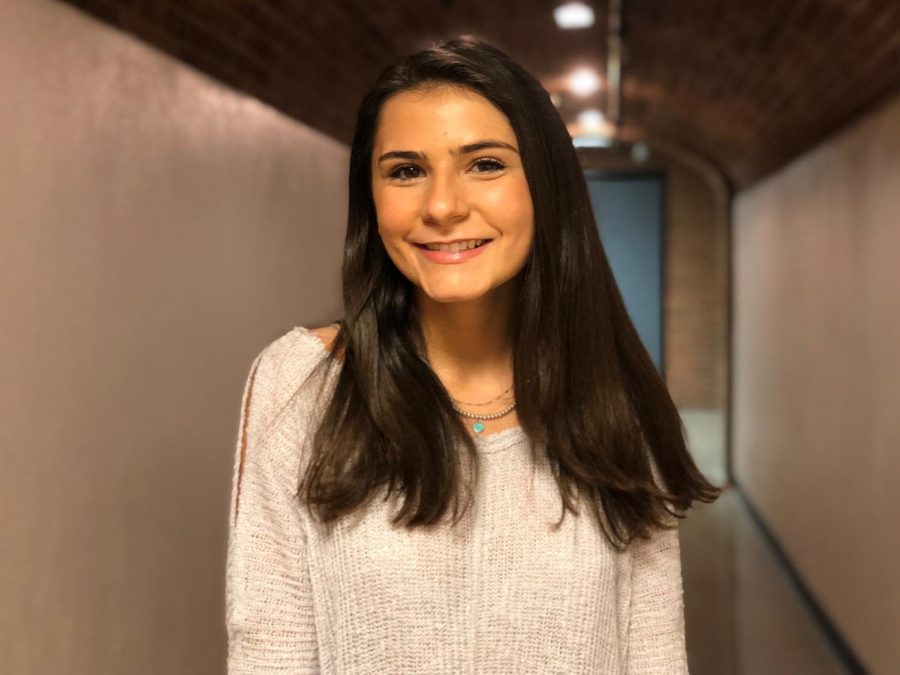 The student debt crisis has ballooned into one of the biggest financial problems facing American society, and perhaps no one says it better than Hasan Minaj in a February 2019 episode of Patriot Act: “Student loans were supposed to be a way to invest in our citizens, reward public service, and flex on the Russians. But now, they’ve become a minefield of misinformation where debt can follow you for life.”

The growth rate of student loan debt compared to that of other types of debt in recent years demonstrates a frightening new reality facing younger generations, whose parents never had to face such a massive crisis. With total student loan debt at $1.52 trillion, a number that has more than doubled in the past decade, or an average of $37,172 per person by the time of graduation, student loans constitute the second largest type of debt in the United States, surpassed only by mortgage loans.

Many are aware of some of the major ways that student loan debt affects our economy. A decline in homeownership is the economy’s natural response to mounting student debt, since potential buyers must now delay purchasing homes to afford their monthly loan payments. These payments have increased from an average of $227 in 2005 to $393 in 2016, according to a report by the Federal Reserve. Delayed home purchases go hand in hand with Millennials postponing marriage or starting a family so that they can manage their debt, demonstrating some of the social costs of excessive debt. Looking further down the line, such debt will force people to retire at a later age: A Nerdwallet study estimated that the graduating class of 2015 will retire at an average age of 75, which means that today’s youth will be working nearly a decade longer than the retirees of today. Considering the average American lifespan of about 78 years, many in our generation may be working until we reach our deathbeds.

Dishearteningly, it appears that the Department of Education (DOE) is among the main culprits behind the student debt crisis. The DOE began to directly finance student loans in 2010 under the Obama administration, quickly becoming the largest bank in the United States in terms of loans. It soon realized the job was too large to handle on its own, and chose to outsource loan collection to agencies such as Navient, CornerStone, FedLoan, and several other major companies. It was at this point that things turned sour—students went from dealing with a loan service that didn’t do much to help them successfully manage their debt, to dealing with agencies that actively work against them.

Navient, the biggest and baddest of these agencies, has been at the forefront of countless scandals concerning its student loan services. Navient handles around $300 billion of federal and private loans for roughly 12 million people, which is about a quarter of all student borrowers. It’s important to understand that Navient itself does not directly loan out money, but instead is responsible for collecting monthly payments on behalf of those who contract their services. The corporation has been accused of intentionally misleading its clients, providing abysmal customer service, and mishandling loan payments.

Minaj’s episode of Patriot Act on the student loan crisis tears Navient’s sketchy methods to shreds. In an excerpt from Fusion’s 2017 documentary The Naked Truth: Debt Trap, a former Navient employee explains how she was expected “to provide inadequate service. Performing well meant keeping calls to seven minutes or under.” To accomplish this goal, many customer service representatives simply put borrowers on loan forbearance rather than dedicating the necessary time and resources to create an income-based repayment plan that would fit the needs of each client. In the episode, Minaj aptly compares loan forbearance to the dating-app Tinder: “It’s quick and easy, but over time, you end up regretting it.” Conversely, Minaj likens the income-based repayment plan to the Match Group-owned* dating-app Hinge: “It takes more time to fill out, but it’s reliable.” Loan forbearance temporarily stops payments when borrowers cannot afford to make them, but results in higher interest later. The practice has added a staggering $4 billion to total student debt in interest alone.

Minaj also sits down with Seth Frotman, the former Student Loan Ombudsman at the Consumer Financial Protection Bureau. He resigned, refusing to work for the CFPB as long as they continue to serve the interests of the country’s most powerful financial companies. “This is a company that ruined millions of people’s lives,” Frotman says of Navient. In the interview, Minaj points out that if you look at the homepage of Navient’s website, you’ll read, “We’re here to help you successfully navigate your student loans,” to which Frotman replies, “What’s remarkable is that Navient, in federal court, argued they actually have no responsibility to help student loan borrowers.” In fact, Navient describes all writing on their website that would indicate any obligation to their customers as “puffery” that carries with it no actual duties.

Corporations like Navient are capitalizing on the fact that students nationwide are not sufficiently informed to realize when they’re being exploited, at least initially. But considering the tactics that these agencies employ to mask their intentions, can you blame them? As Minaj concludes his interview with Frotman, he comments, “To expect the average student who has so many responsibilities and has so many things on their plate to navigate this without proper information—it’s asking a lot.” Sadly, it seems like students will continue to fall victim to these misleading practices. As of now, the best that one can do is be aware of all student loan options that are available, and take action if they believe they have been wronged by lodging a formal complaint to the DOE, the CFPB, your lender, or your servicer.

*a previous version of this article stated that Hinge is a Facebook owned dating app. This is incorrect and the information has been updated. The Hustler regrets this error.