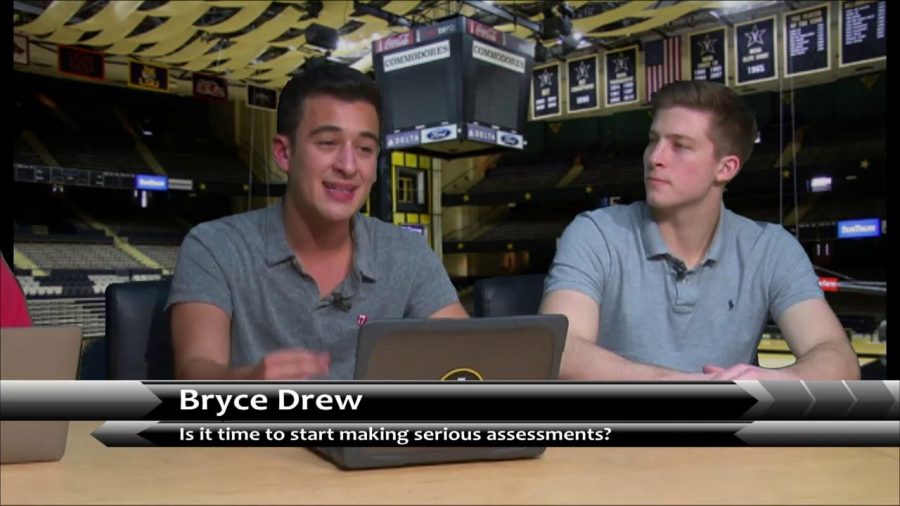 Now that we’ve had 24 hours to process…whatever happened to Vanderbilt Basketball against Kentucky at Memorial Gym, it’s time to focus on what lies ahead for this team.

On this week’s episode of VU Sports Wired, the crew breaks down the disaster against Kentucky, what the team can do to move forward from the brutal loss and what the future holds for Bryce Drew as Vanderbilt’s head coach.

They also discuss how David Williams should be remembered as his tenure as athletic director comes to an end.

VU Sports Wired is the official sports show of Vanderbilt Television and The Vanderbilt Hustler.